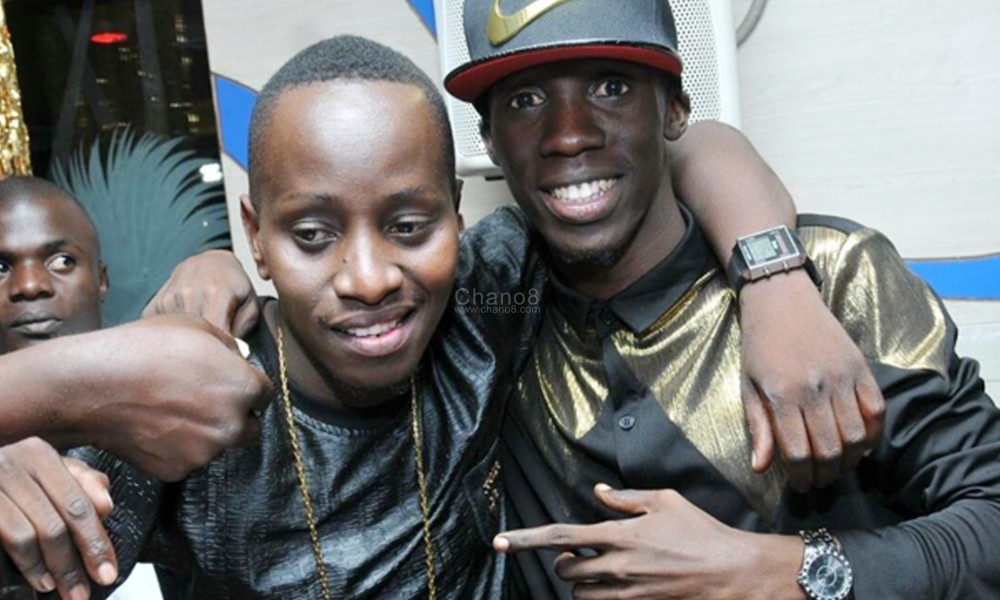 For those who thought Douglas Lwanga was made for the Katchup programme alongside Anita Fabiola and Mc Isaac, there is a surprise for all of you.

According to sources, the former NTV ‘The Beat’ presenter is going to be teaming up with Mc Kats on After5 which is going to be a force to reckon with in the entertainment showbiz industry in the country.

We received the info a few hours ago and the team up will be starting as early as Monday next week. 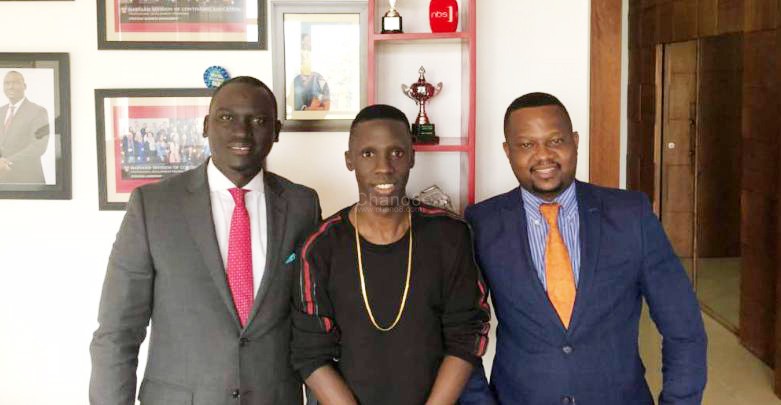 Douglas Lwanga was recently unveiled as an NBS TV presenter

According to a reliable source at Next Media, Douglas is going to be the main host (in studio), while Kats will be the field presenter as he has been doing lately on some days.

Furthermore, the show is going to last for two hours, from 5pm till 7pm with each presenter appearing on the screens for an hour. 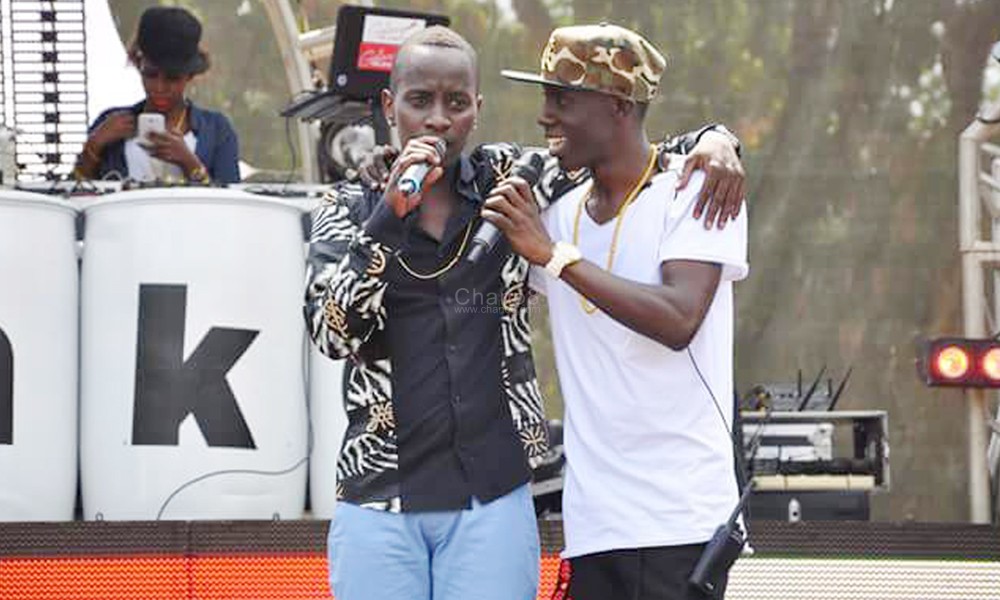 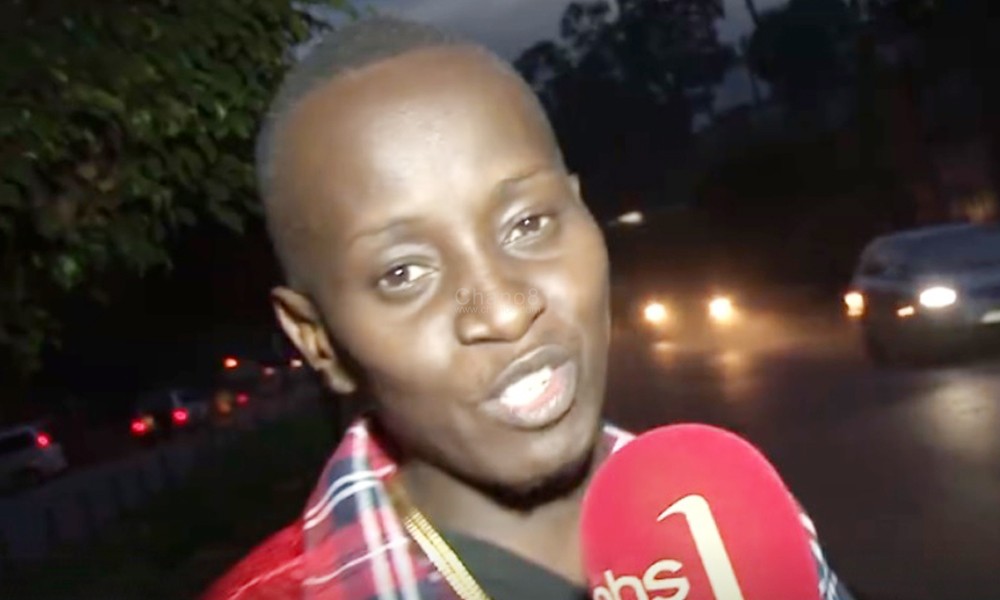 Douglas Lwanga recently left NTV under mysterious circumstances rasining many questions in the media especially among his fans. But he recently confirmed leaving the Serena based TV station to persue another direction in his career and that he was not fired as reported in some sections.