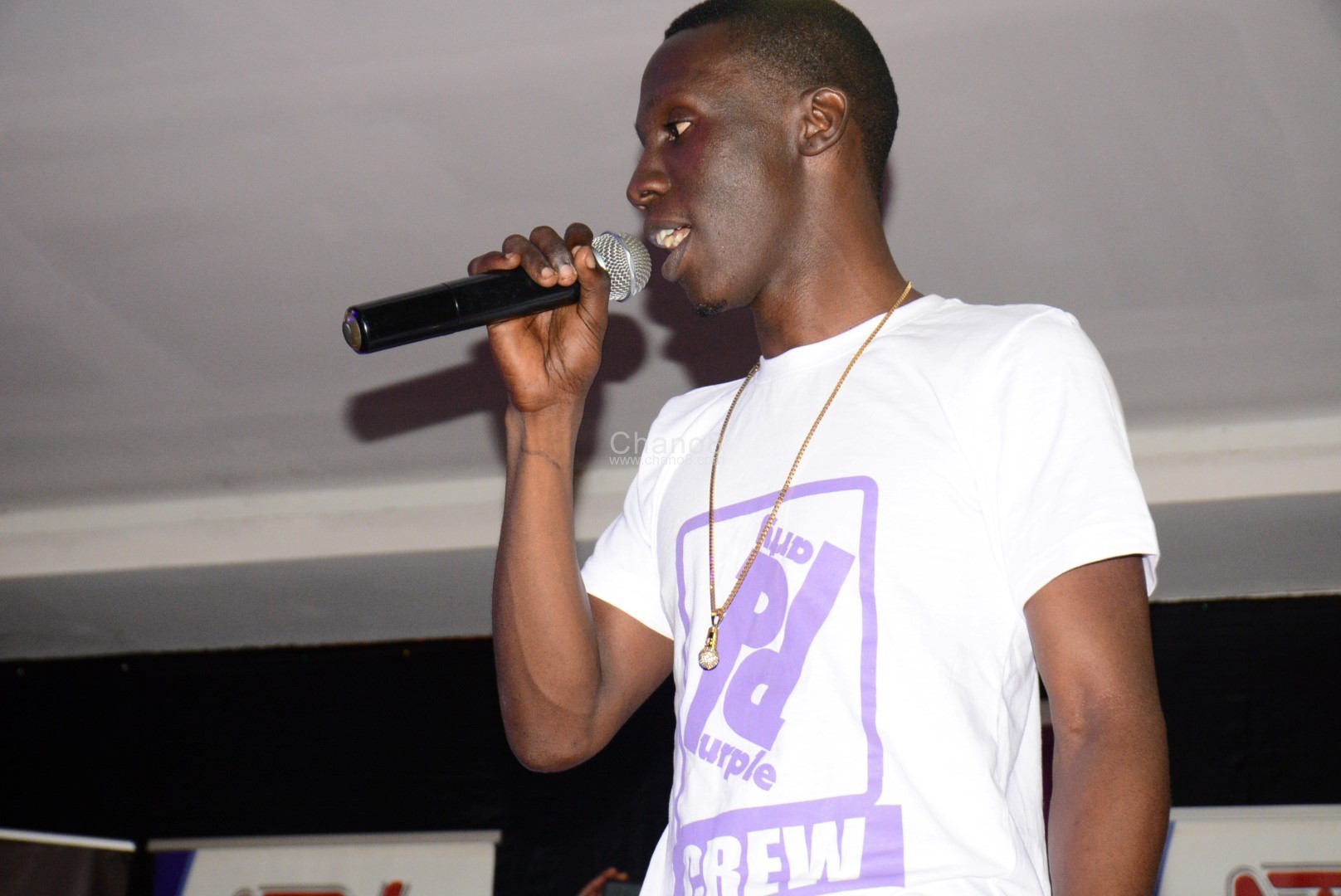 Unconfirmed information doing rounds on social media is that NTV has sacked Douglas Lwanga, the Beat presenter in the just concluded restructuring. It is said Douglas has been replaced with Crysto Panda, the presenter who does T Nation.

Furthermore to this rumors says that Douglas was relieved of his duties alongside his producer Segawa Shawn who is said to have been replaced by Isaac Kungova for transacting other business without the consent of the station.

However, we have received some information earlier today that the reason why Douglas has been missing on the airwaves since last week is that he wants the station to meet his new terms otherwise he’s going to resign.

An inside source revealed to us that the former Record Tv presenter is in talks with the station management about his terms and conditions that was agreed upon joining NTV.

Douglas’s show ranks as the best watched programme during those peak hours and has helped the station gain popularity among the youths. 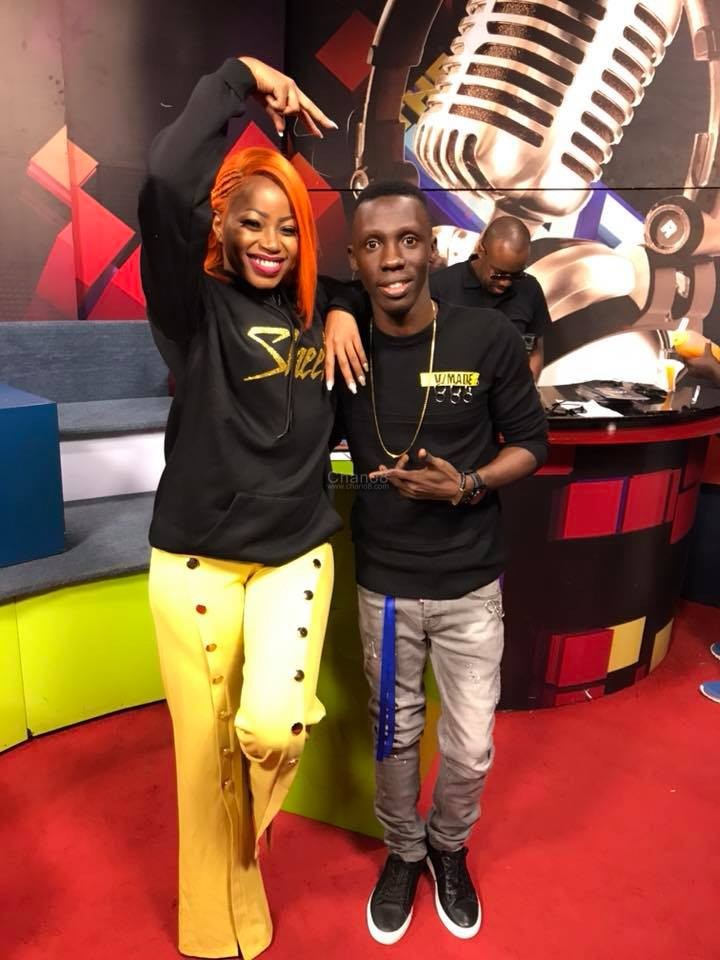 Douglas In NTV The Beat Studio