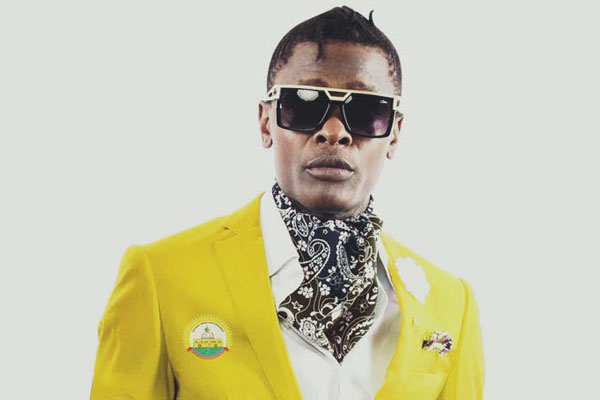 One of East Africa’s finest artistes Dr Jose Chameleone has broken his rules as regards doing live TV interviews and broadcasts in TV station studios. For the past 7 years, he has always been interviewed from his home and other preferred venues but never at station premises till now. The musical guru is to appear on NTV’s The Beat Show which is hosted by Douglas Lwanga and Dave Dash. 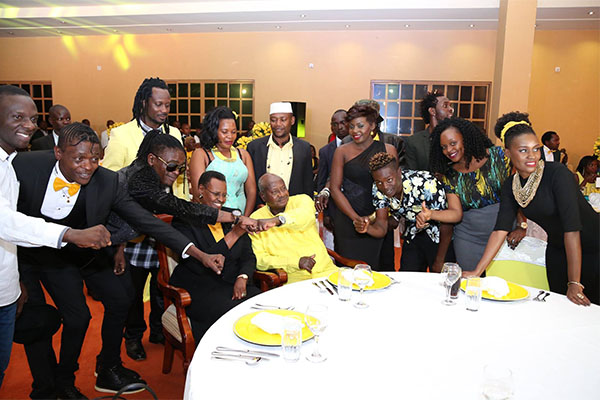 Ugandan artistes pose with the president

The ongoing Tubonga Nawe controversy seems to be his major motivation to be hosted on the show to clear the air about this issue which arose as a result of several prominent artistes recording a song called Tubonga Nawe for Museveni’s election campaigns. Other artistes who featured in the song include Pastor Wilson Bugembe, Haruna Mubiru, Radio and Weasel, Judith Babirye, Mun G, Rema, King Saha and Bebe Cool. 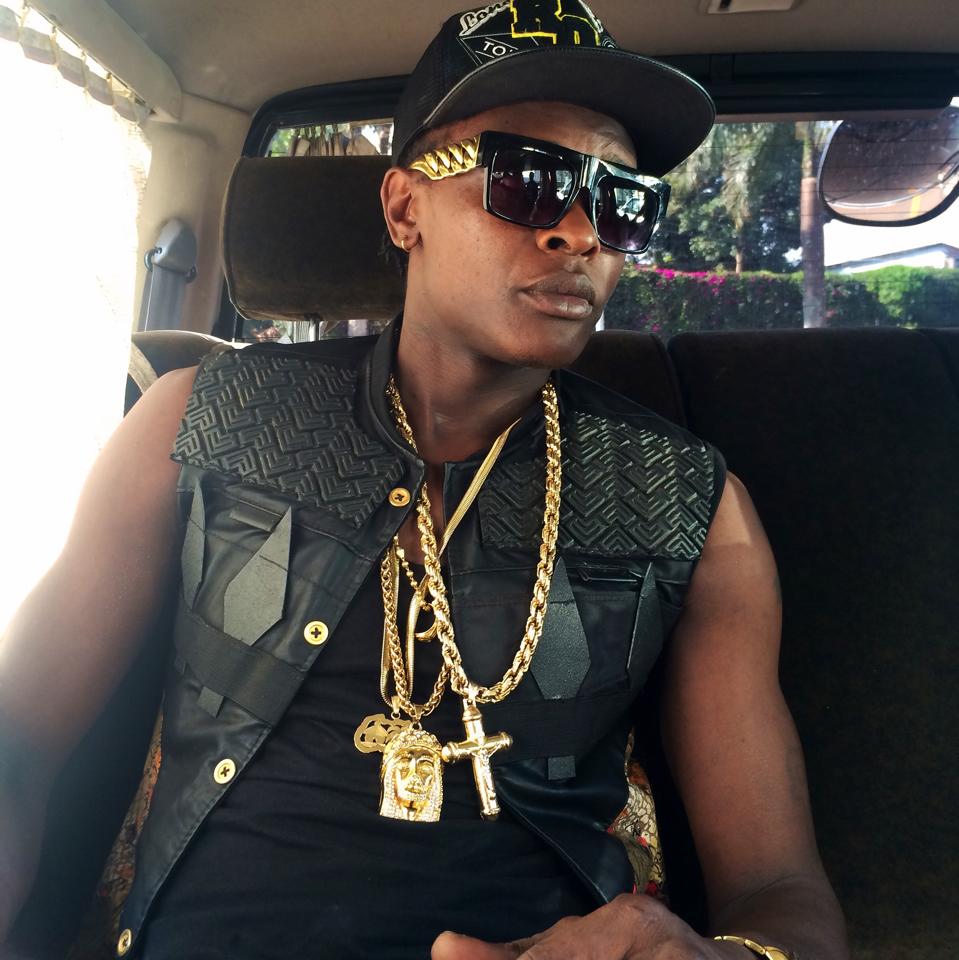 Several other personalities like Bebe Cool, James Wasula the president of Uganda Performers Rights Society (UPRS) and Andrew Benon Kibuuka the president of Artiste Federation of Uganda. All the above mentioned are in one way or another involved in the current debate about musician involvement in open politics. The show is to air on NTV this evening at 5:00pm. Make sure you tune in.

The user friendly Chano8 app is available for free download on the Google Play Store. Download to stand a chance to win tickets to upcoming events and concerts.