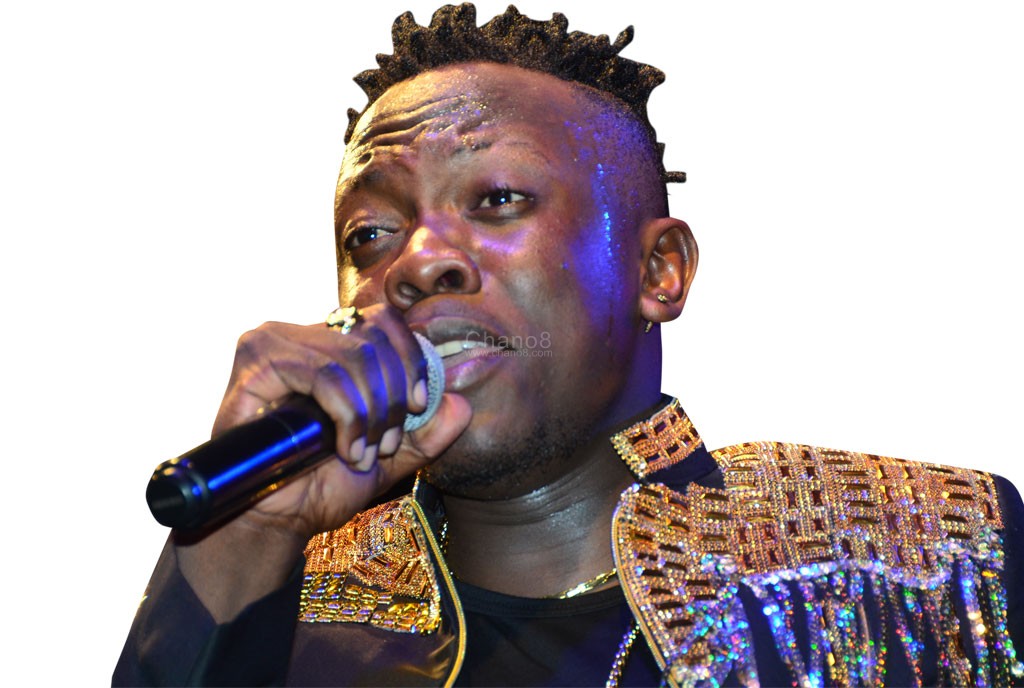 We do not want to repeat that Dancehall artiste A Pass is one who gives social media a lot of time. An hour can’t pass without seeing a new Tweet or a Facebook post from A Pass.

Yesterday he was at it again after he posted on his Facebook page words that were hitting hard at singer Geosteady. This all came after Geosteady asked to battle A Pass and Eddy Kenzo combined at Lugogo Cricket Oval.

“The people you need to battle are those who can’t read and write plus those who don’t know English not me. By the way little Geo, who tricked you into thinking onsobola.” Read part of A Pass diss to Geosteady.”

Geosteady who seemed not moved with all A Pass’ disses, challenged A Pass to stop talking a lot and instead justify his word in studio and hopefully drop a concert on line where he spends most of his time.

“My brother I know you make a lot of practice Home paka mukiyungu but now this level is for only people with Microphones in public. Okwogera enyo sikuyimba bambi Baby Teacher Wakikyenga . I have helped u a lot entertaining your fans nga togya kuyimba am gonna stop mr nkuyambye ekimala. Since u know posting and tweeting drop your concert online hahaha Bambi. #Wakikyenga be humble”

Talking about concert, Geosteady had a successful concert dubbed ‘Geosteady Live’ that filled Imperial Royal Hotel on Friday the 8th of September 2017 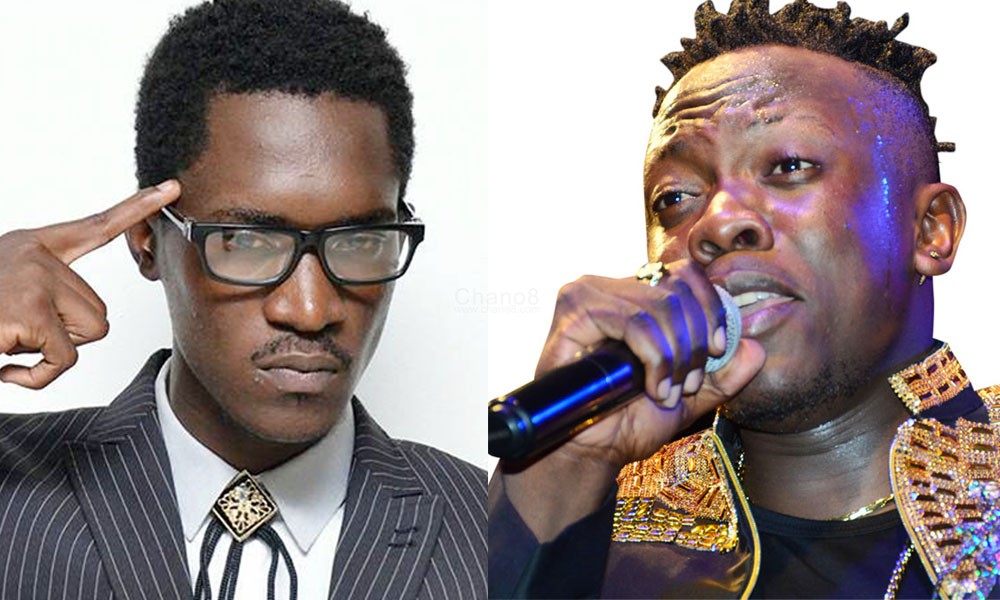