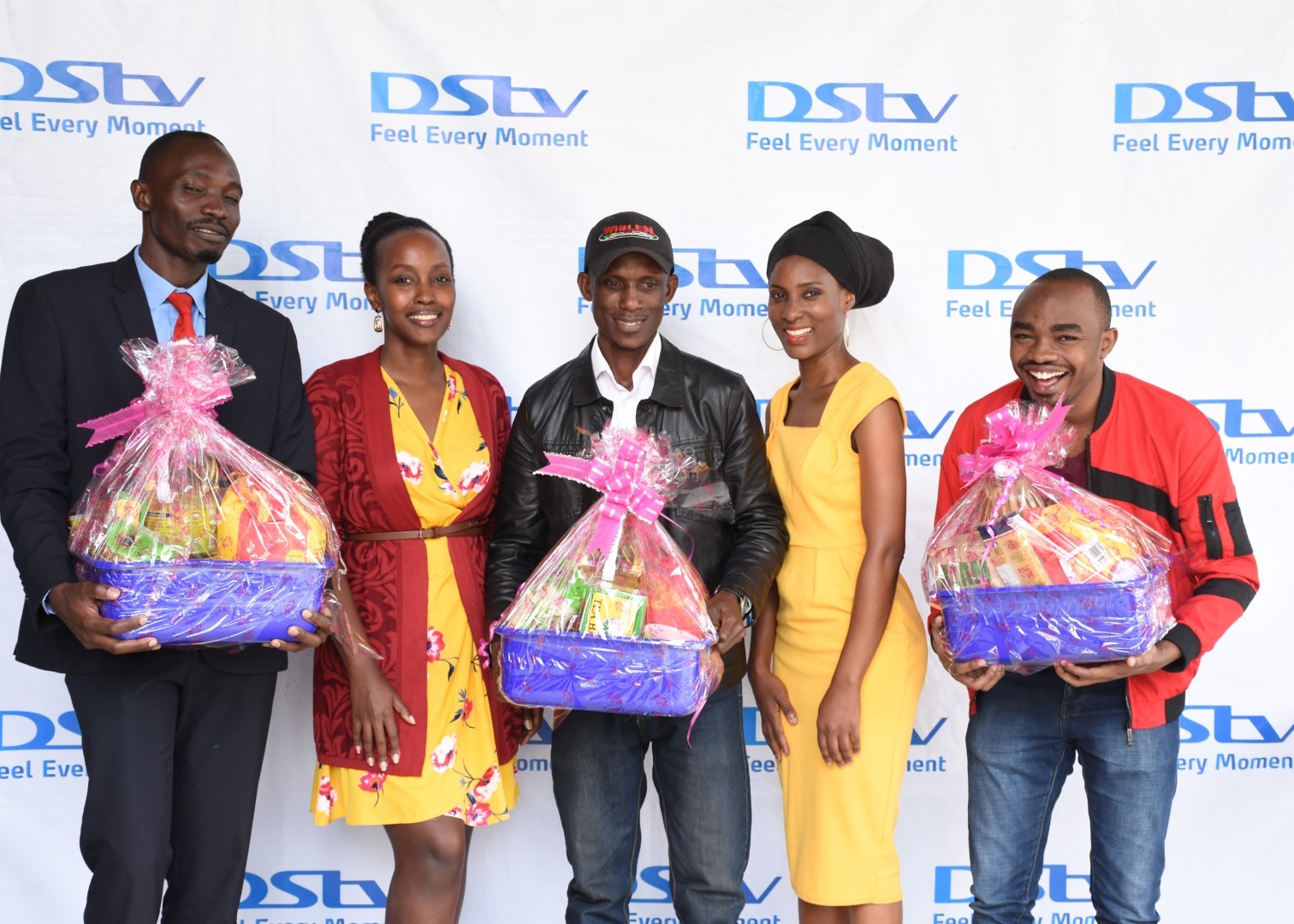 Meanwhile as this is happening, DSTV Uganda as a way of rewarding their customers who pay their subscription on time, they decided to reward them through the DSTV Tweyanziza Bonanza which began on Friday the 13th of December

The bonanza will see 50 winners be rewarded per week until a grand total of 200 winners for this whole December month. The first winners, were announced yesterday at DSTV offices in Kampala

Speaking at the announcement of the winners, Sauya Nakiyaga, Head of Customer Retention said, “At DStv, we are excited to be rewarding our pay on time customers this festive season. Pay on time customers are those customers who pay for their subscriptions before they are disconnected.” 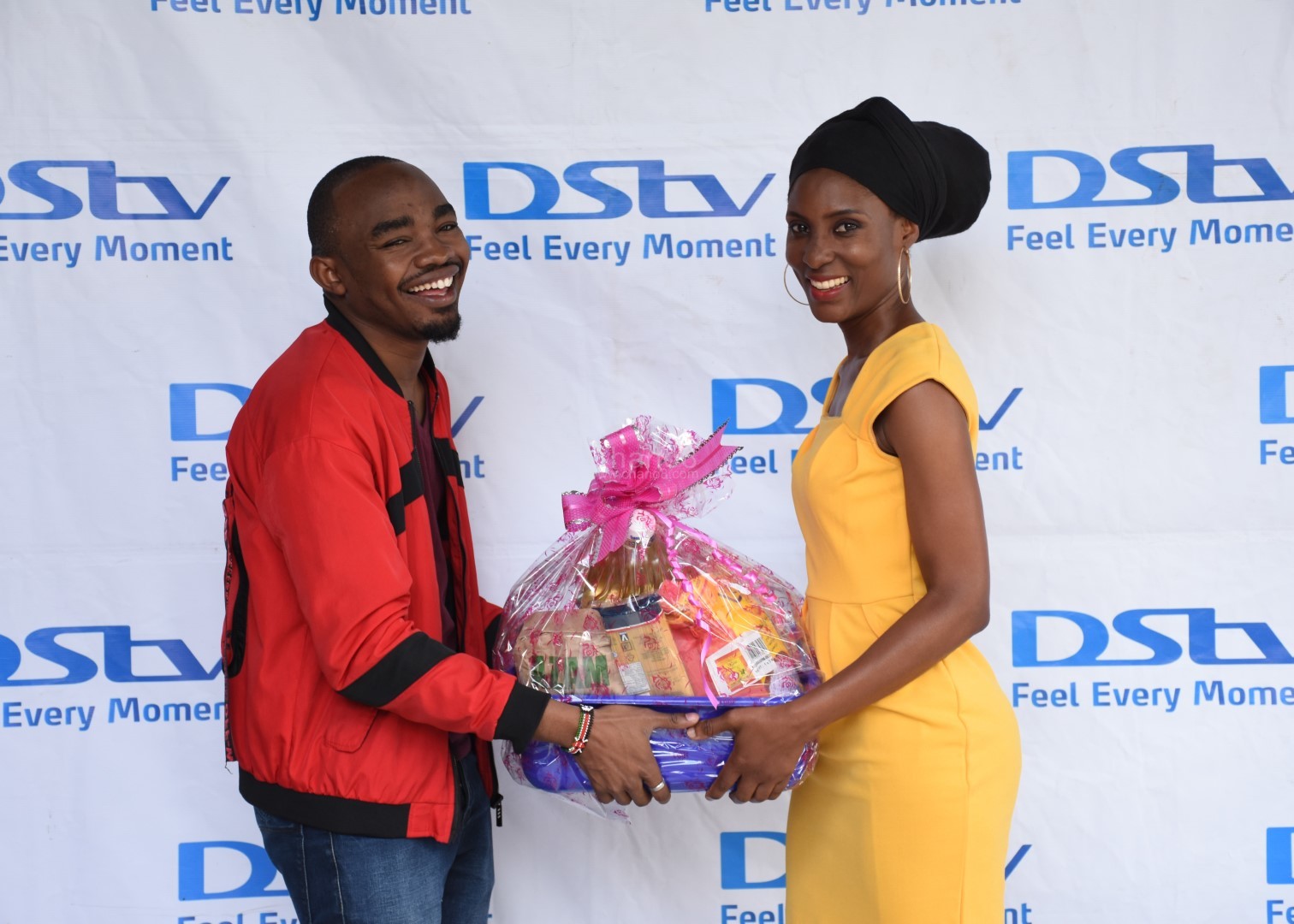