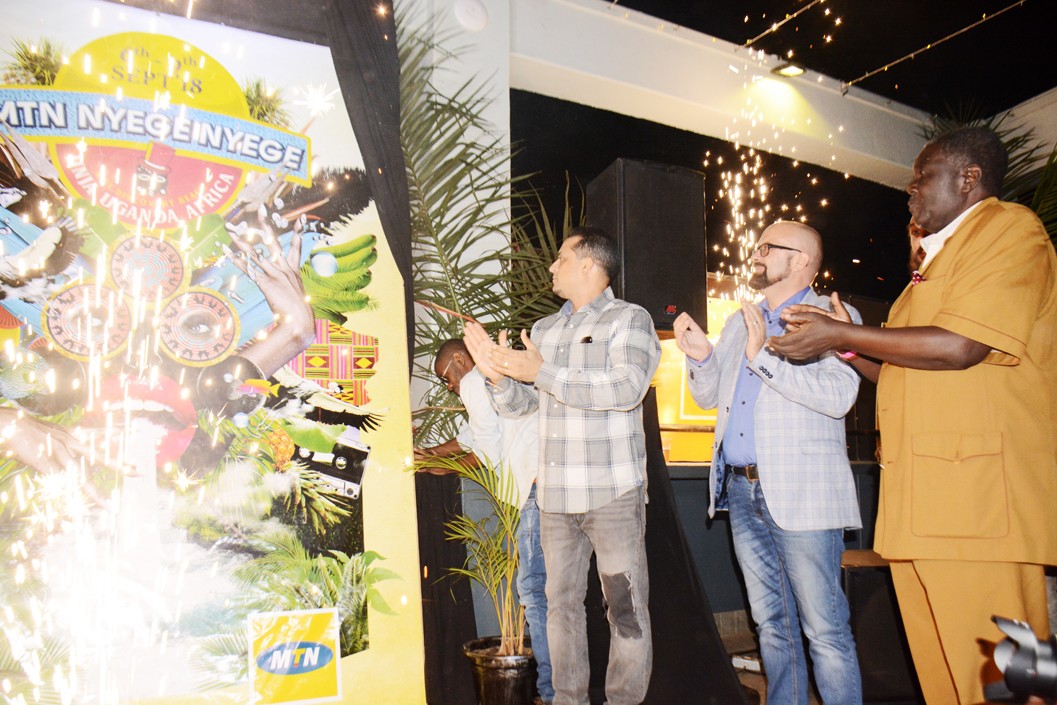 The annual international Nyege Nyege festival is slowly but steadily growing into a big force to reckon with on the entertainment scene as it becomes one of those must-attend social events on the calendar. This year it returns bigger and better as telecom giants MTN Uganda join the fray as official sponsor and partner on a 3-year deal.

Several new exciting aspects have also been introduced in this year’s edition and were announced at yesterday’s media unveiling of the new sponsorship deal at The Square in Industrial Area that will be effective from the September 2018 edition.

According to Talent Africa’s Aly Alibhai the man charged with the production and organising of the event, there are new exciting features which will also be introduced starting at this year’s edition that kicks off on Thursday 6th September and runs till Sunday 9th September 2018 along the shores of the Nile at the Nile Discovery Beach in Jinja.

Some of the notable changes include the shift from three to four days of festival, Five stages instead of three, VIP boat cruise and a bigger camping site that has be expanded to accommodate more revellers and bigger tents. 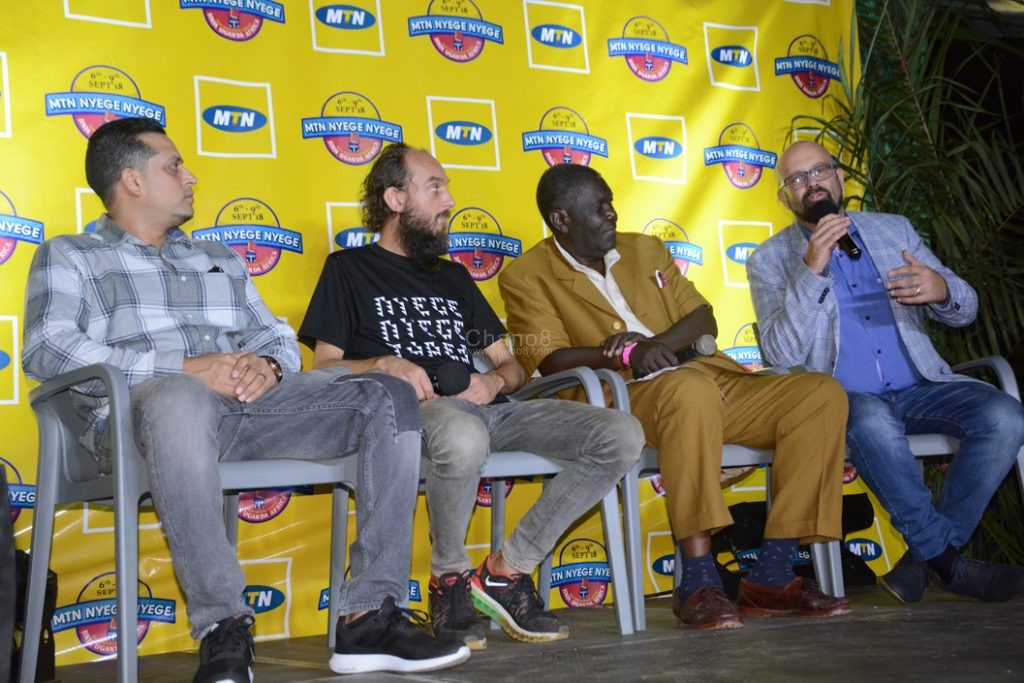 MTN’s introduction as an official sponsor has also come with additional aspects like re-naming the festival  The MTN Nyege Nyege Festival,  like reliable connectivity for revellers to share moments on social media by using the MTN Pulse by dialling *157# or www.pulse.mtn.co.ug .

Mobile money platform for ticketing and all festival related transactions. This also mans early bird tickets which will go on sale on April 4th will go for only UGX. 50,000 via mobile money.

“MTN Uganda is delighted to be the title sponsor of the Nyege Nyege International Music Festival. As a brand we recognize that being part of this celebration of the arts and culture for four days non-stop helps create sustainability of this very important festival,” said Olivier Prentout, the Chief Marketing Officer MTN Uganda.

“This festival is a celebration of music and culture from all over the world. This 4-day celebration allows people to connect, learn something new and have a good time. MTN feels that this is the right festival to partner with since we are all about celebrating, innovation and facilitating the growth of others,” He added. 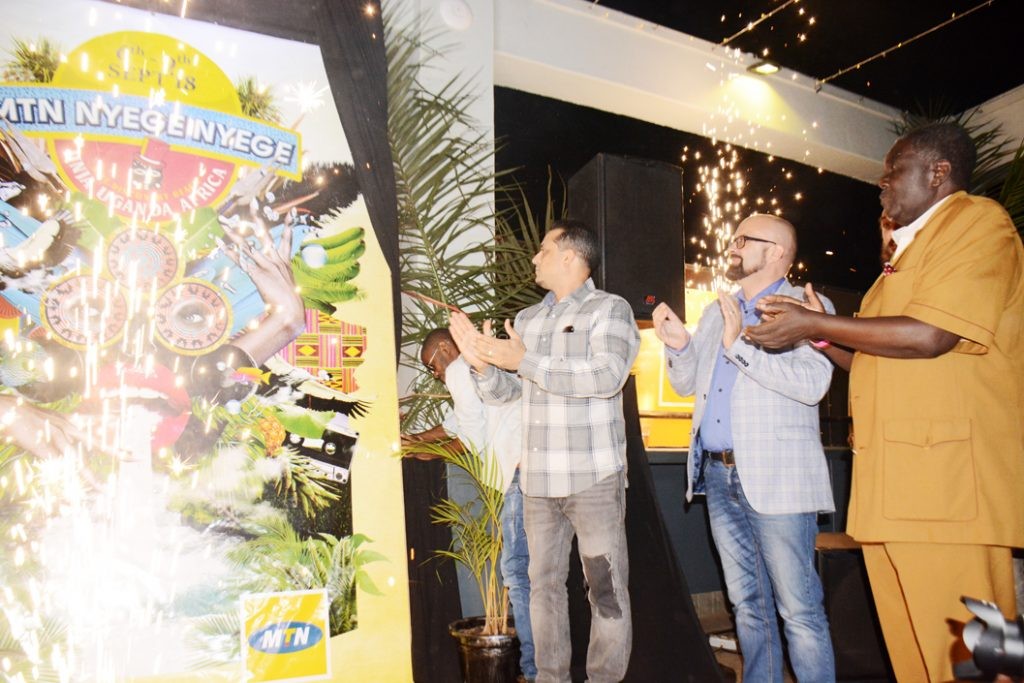 Mr Derek Debru who is one of the founders of Nyege Nyege while giving background information on the festival said they are mainly after unearthing new talent, promoting intercultural diversity in entertainment and tourism.

The unveiling ceremony was also graced by Ambassador Onen the owner of Nile Discoveruy Beach who urged Ugandans to embrace their important natural features like the river Nile and promote tourism even if with limited government support. 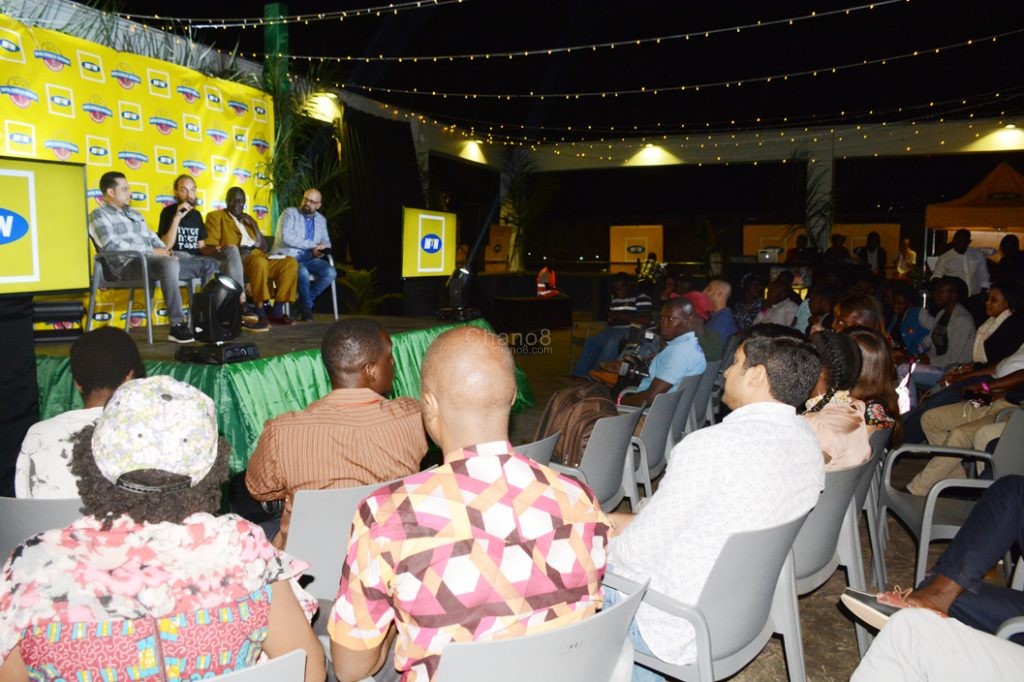 Members f the press and invited guests listed to Derek giving a brief history about how it all started a few years back.

A few artistes like Alpha Otim, Black Bandana, Mir Steadman and Beenie Gunter sampled to guests and journalists what they will be doing come September at the festival. 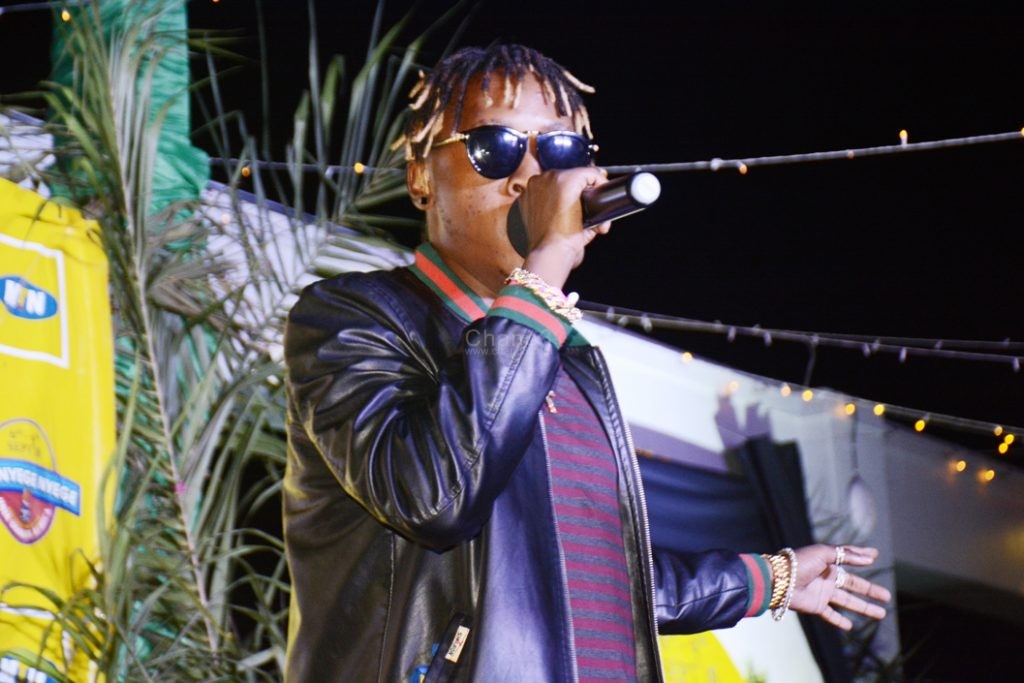 Ragga and dancehall artiste Beenie Gunter sampling what he has on offer September. 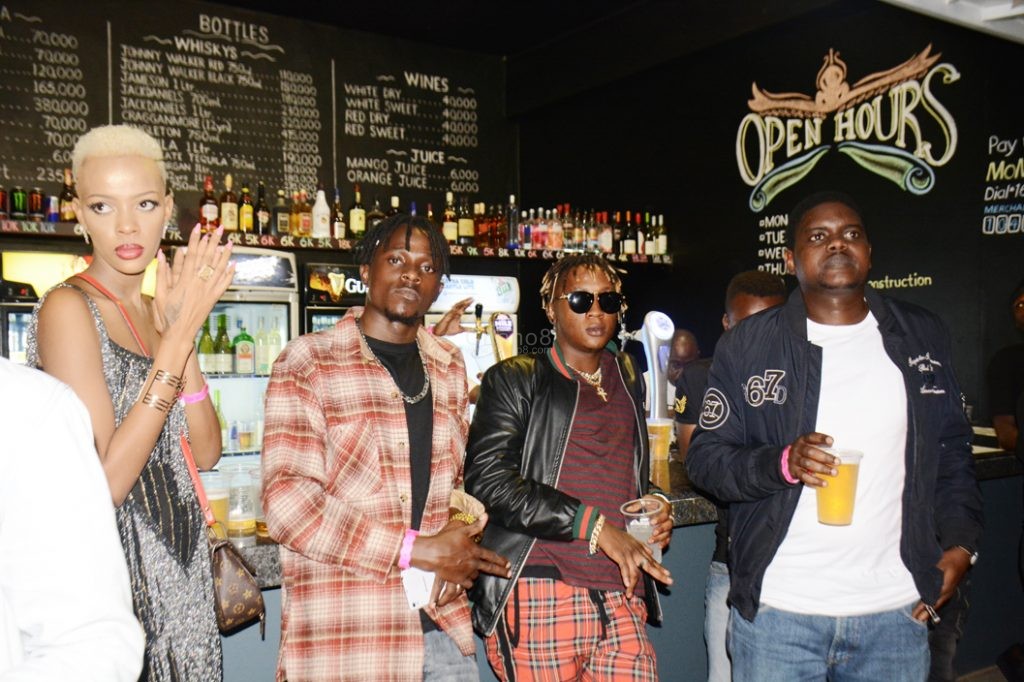 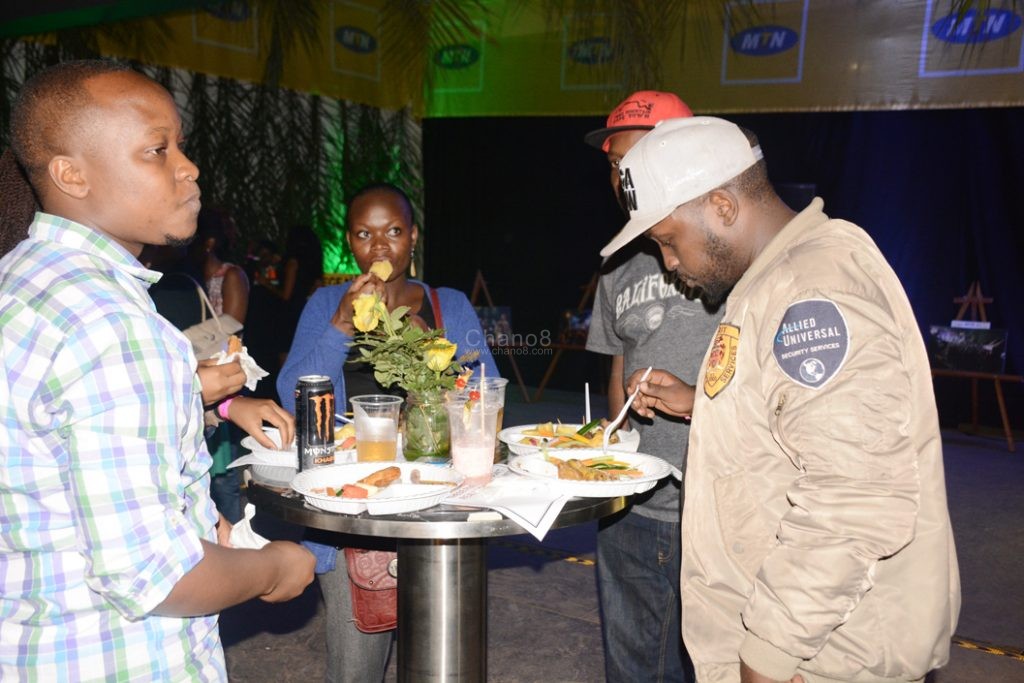 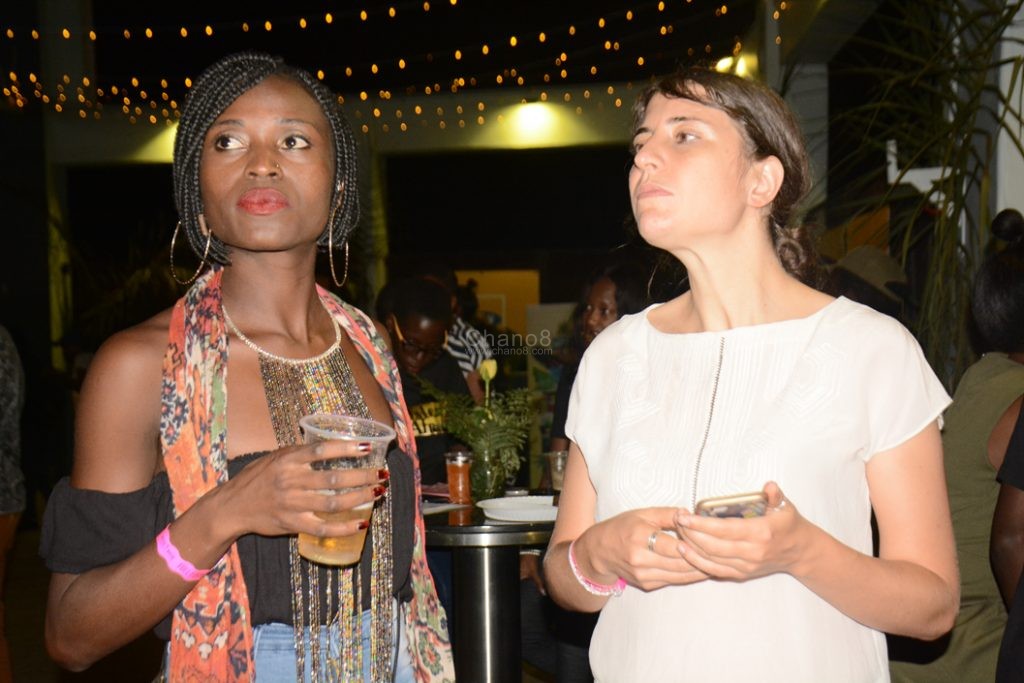 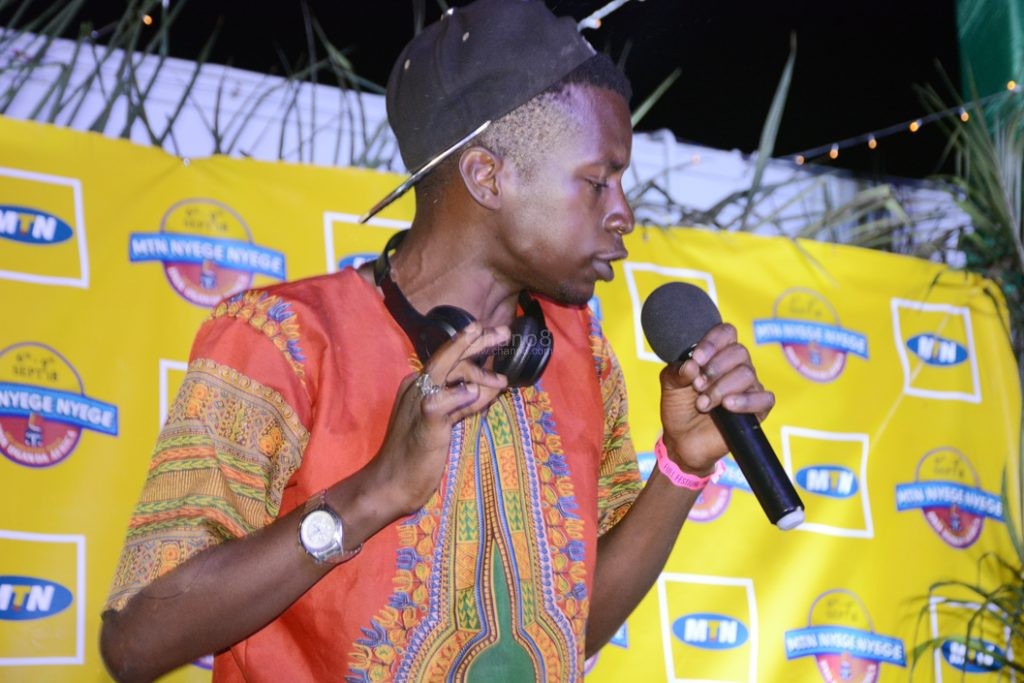 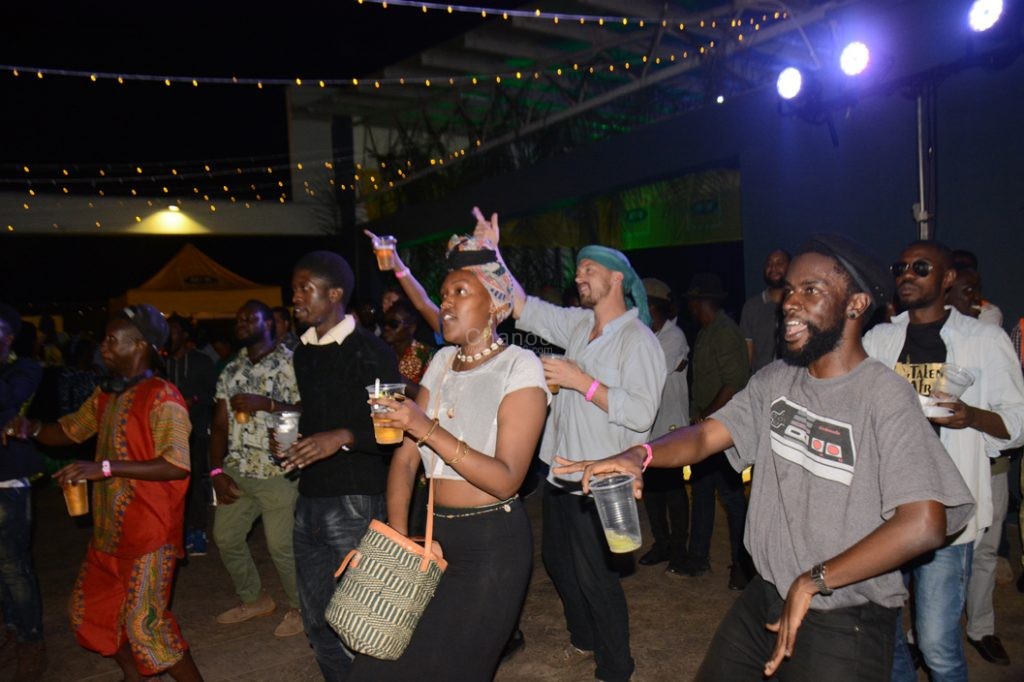 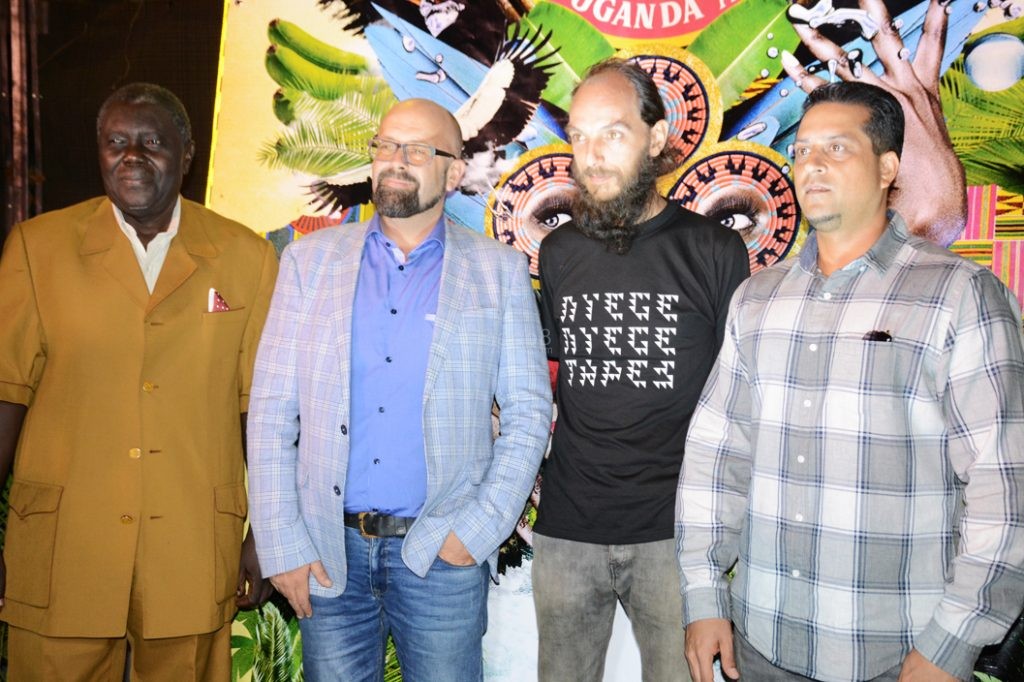