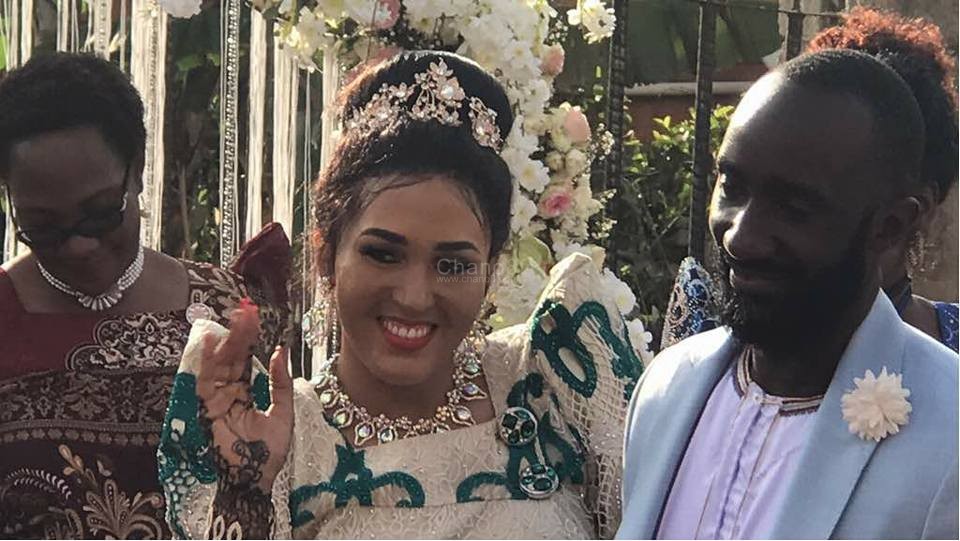 Celebrities date celebrities these days. After falling out with her man and Fun Factory comedian Simon Base Kalema, Ebonies star Julie Sharon Underwood introduced her new man Farouk Sempala to her parents in Lungujja over the weekend.

The star-studded ceremony had fellow ebonies stars like Paul Jingo, Dr Boosa and Sarah in attendance as well as some musicians.

Farouk Sempala earned himself a name on the social scene after dating socialite Zari for some time and when they broke up, he hooked up Julie Underwood.

Farouk and Julie have been dating for over three years and decided to make things official at a cultural ceremony with their weeding set for next year.

This comes a few weeks after Golden Production musician Catherine Kusasira introduced Fred Seruga with whom they have been dating for nine years then Bukedde TV’s Fifi Da Queen also introducing her fiancée and musician Fab Love last year.

Undoubtedly, Julie is one of the best actresses that Ebonie Drama group has and her break up with Simom Kalema was surrounded by a lot of controversy and now that she introduced  her new man, this a sign that she found new love and ready to settle down.

We have some photos 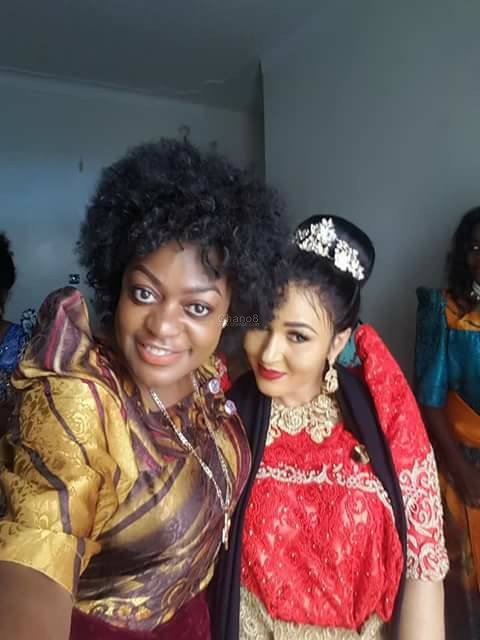 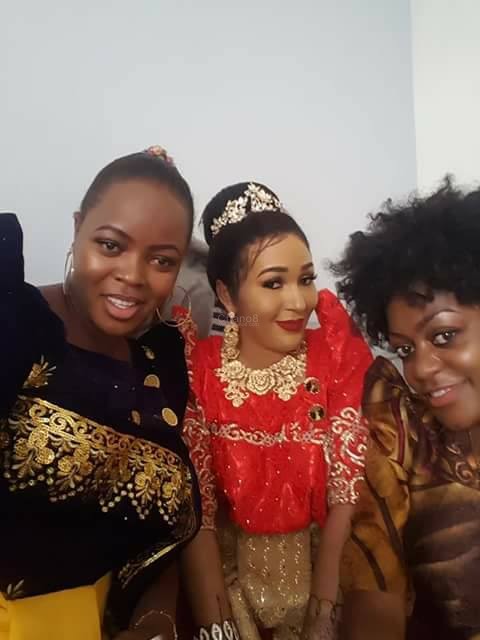 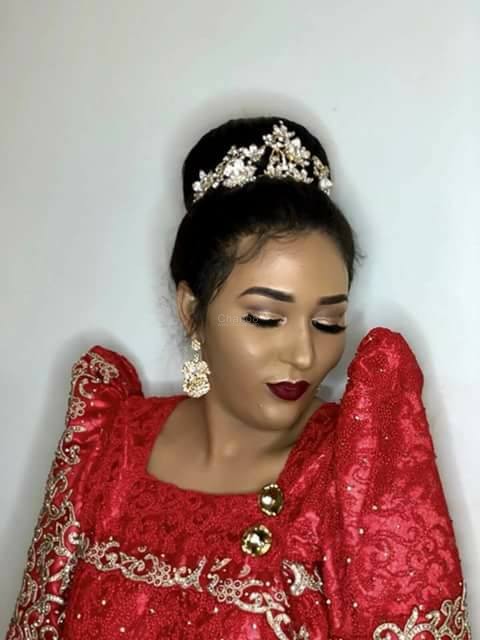 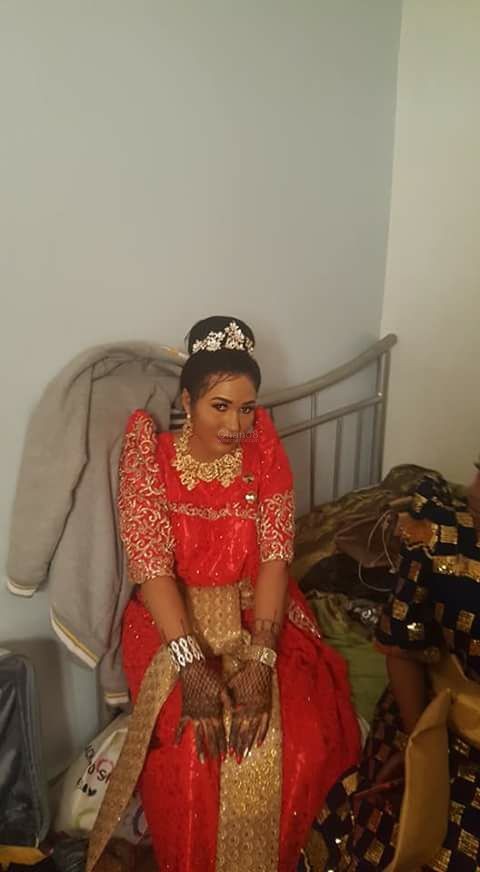 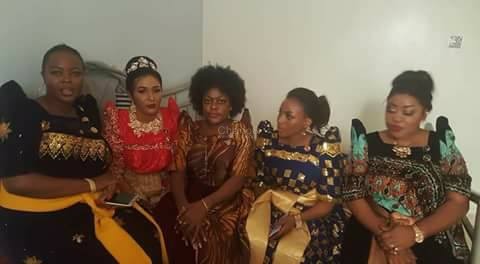 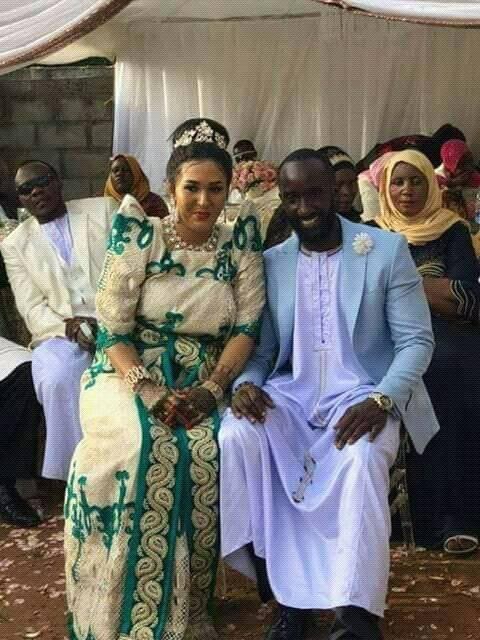