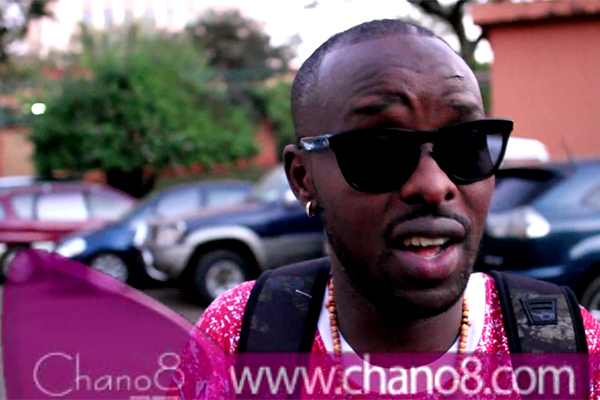 Sitya Loss star Eddy Kenzo who was the first East African to win a BET Award, has come out and asked people to show togetherness and unity within the country.

A few months ago the singer exclusively told Chano8, said he is the first artiste from Uganda to have a song that went global something and further put the country on the map. He also went on to say that, lets get the heart of supporting one another because there is a reason we are born in this beautiful country and that’s to support each other.

Further dissecting the problem with the Ugandan music industry, he said there several teams like Gagamel, team Chameleone or Kenzo which is a good thing, but there comes a time where you have to support ourselves as a country.

Recently, we caught up with mbilo mbilo star and he further built on what he had said earlier.

‘Togetherness is the most important thing in this world. I can’t be there if you ain’t there. Love your neighbor and he will love you back. There is a reason we were born in Uganda, we have to work for this land we stand on,’ he said.

Kenzo further goes on to say that lets stop fighting, ‘for those who arrogant lets stop it and be respectable, so that we can give people hope. Let’s unite instead of fighting.’