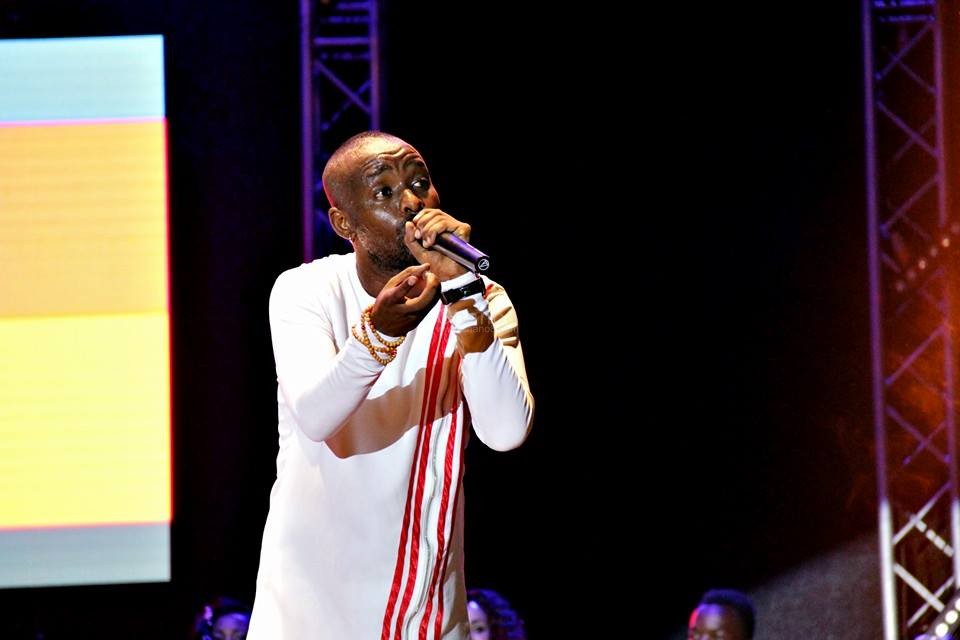 We would in a very special way like to thank all the celebrities and well wishers who financially supported the late Jahlive’s producer Danz Kumapeesa’s family from the time he was thumped until his death on Saturday the 7th October.

Laid to rest on Uganda’s 55th independence last Monday the 9th of October, there were a lot of confusing rumours claiming who the thugs that beat Danz to near death were. One of the rumours alleged that it was BET Award winner Eddy Kenzo who ‘sent the thugs’ to beat the young producer because he was allegedly in a secret affair with Kenzo’s wife Rema Namakula.

However, as Chano8, we don’t want to be moved by rumours  and we shall stop at also hearing them but the fact is, only the almighty God can tell what really happened.

Despite all these baseless allegations, Eddy Kenzo  attended Danz’s burial at his ancestral home in Kabanyoro, Gazaya but he posted hitting at the critics who spreading the rumours that he had a hand in Danz’s death

Loosely translated as“You say it is me who kills everyone who dies, from Elycham, Alex and now Danz Kumapeesa but what did I do to you people. Anyway I just left you guys for God because he is the one who knows everything. I will continue blocking those commenting Nosense on my page. The rest will be judged by God.” 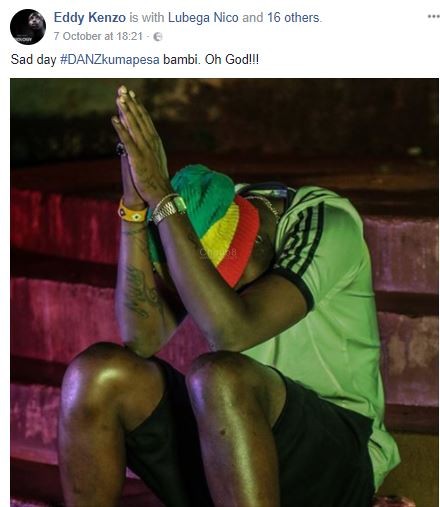 It should be remembered that In December 2015, one of the Triplets Ghetto Kids’dancers Alex died in a bicycle accident and critics said that Eddy Kenzo had sacrificed him a thing he came out and rubbished.

Whatever it is, As Chano8 we shall not judge and take in the rumours but like Kenzo said, we shall also leave everything for God to judge. 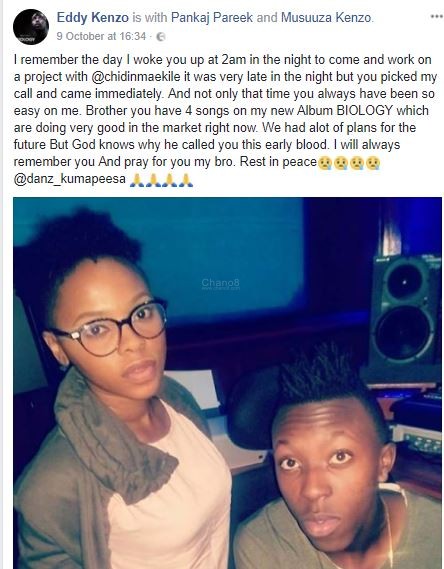