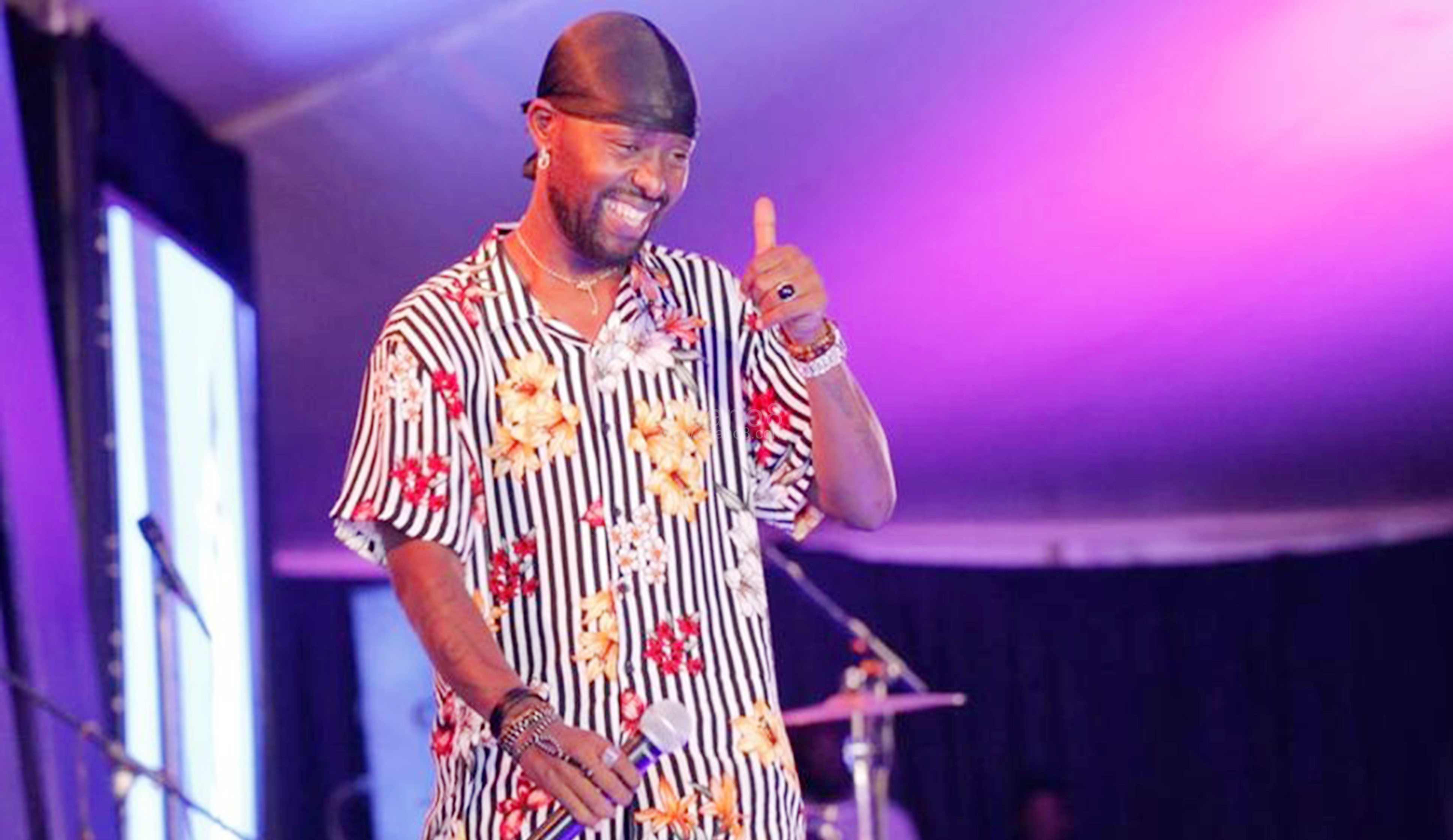 We have seen artistes dropping artwork of their collaborations with bigger musicians on social media before. Yes, some have yielded something while others just stopped in the studio or on paper.

But with an artwork of Eddy Kenzo and Diamond Platinumz circulating on social media, fans of Kenzo were particularly excited as this would ideally be the biggest duet in his career.

However that excitement was put to a premature hold as Kenzo real name Edrisa Musuuza came out on his social media platforms and denied having collaboration with Diamond.

“I have no collaboration with Diamond Platinums nange mbiraba ku social media wano,” he stated which clearly implies that he wasn’t the one behind the artwork making rounds on social media. 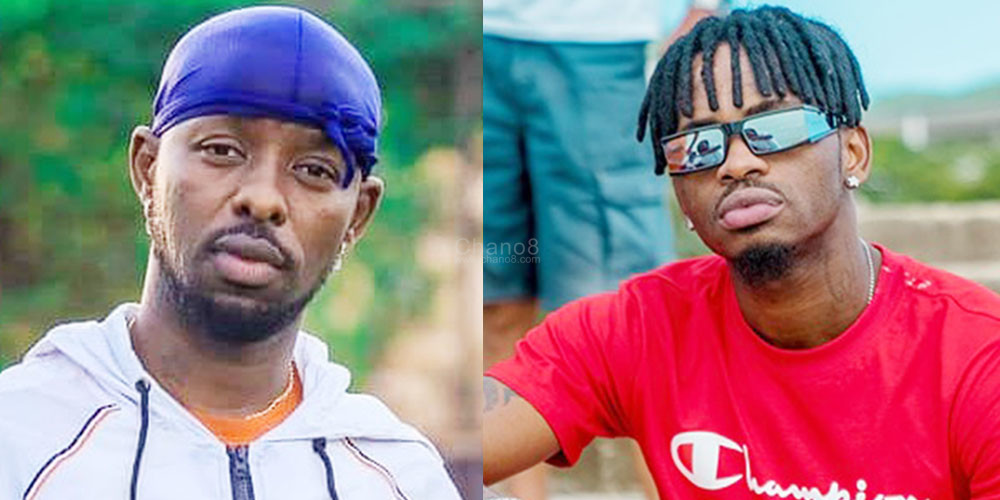 Kenzo has denied having a collaboration.

But he also confirmed that he has a song with Harmonize who is equally good from Tanzania dropping soon.

Eddy Kenzo is one of Uganda’s biggest music exports and already on his lineup of collaborations include ‘Royal’ with Nigerian Patoranking, ‘Addicted’ with Jamaican Alaine and ‘Rhoda’ with Congolese superstar Awilo Longomba among others.

While Diamond on the other hand is a force to reckon with in East Africa and widely believed to be the biggest musician in East and central Africa going by his awards, collaborations, pay check and endorsement deals. He has so far collaborated with artistes like Neyo, Davido, Patoranking and Morgan Heritage to mention but a few but none with a Ugandan so far.