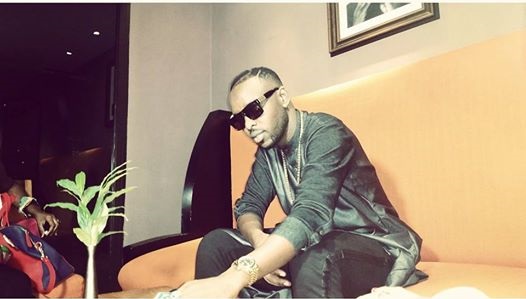 Eddy Kenzo who is featuring on Trace’s official AFCON song is all set for his show in  Gabon. 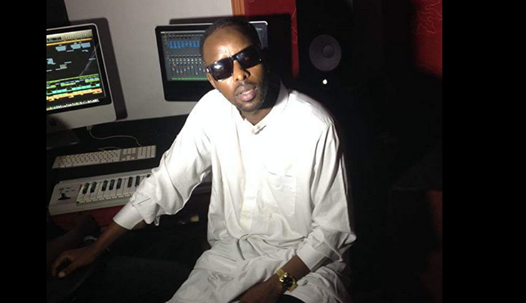 The singer has been on high demand ever since his Sitya Loss song went viral and it’s no surprise that he’s one of the most sort out artists in East Africa. He has also teamed up with several West African singers to remix Sitya Loss and also work on new projects.

Eddy Kenzo is nothing but excited about his show in Libreville, Gabon tomorrow, Friday, January 16. His next stop will be Nigeria, Cameroon, Central African Republic and then he will head back to Equatorial Guinea for the opening African Cup of Nations match.