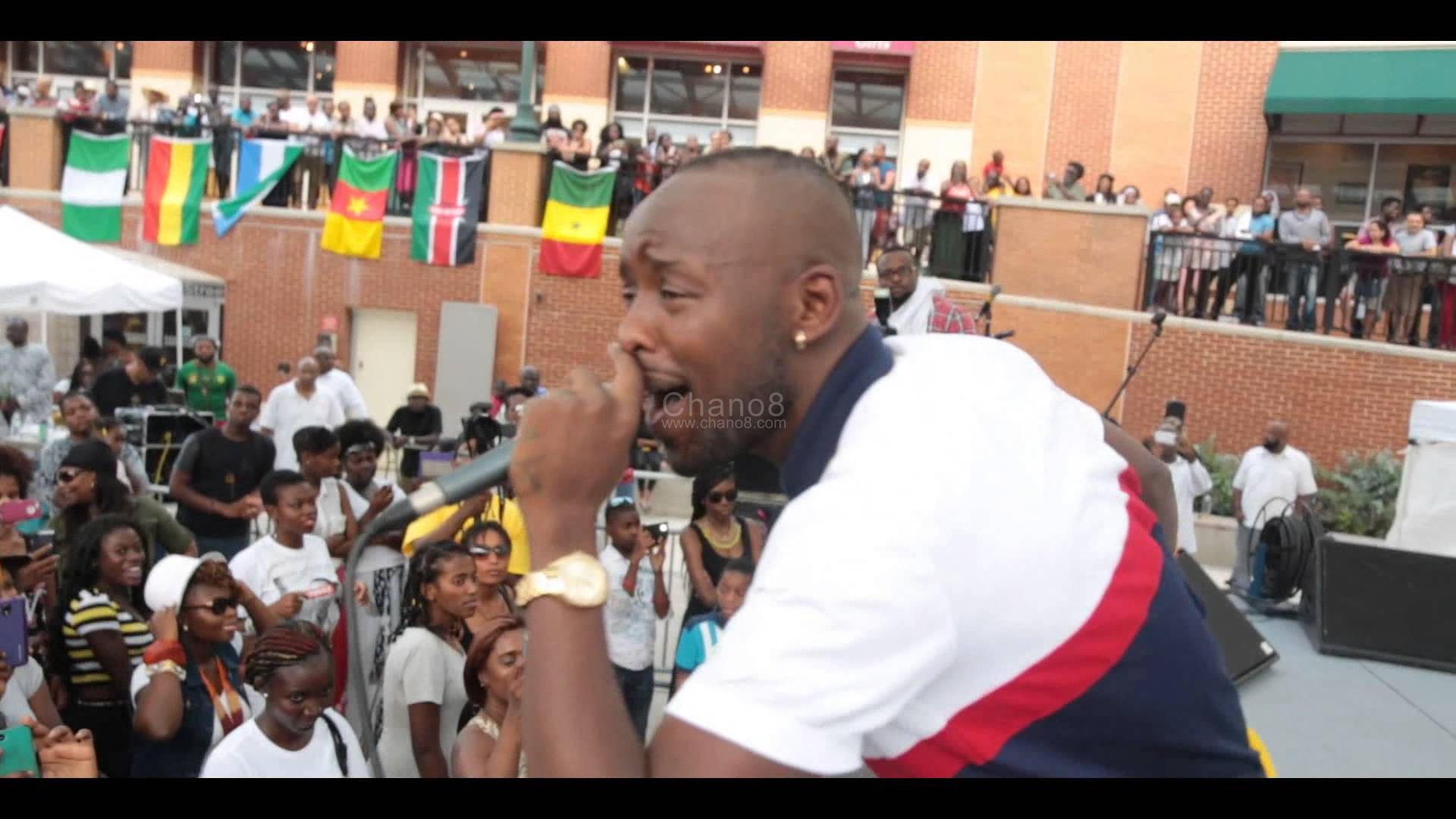 Yesterday, Bebe Cool came out with a list of entertainers he thinks deserve a lot of recognition for their hard work last year. The list literally had everyone apart from Bobi Wine, Jose Chameleone, Goodlyfe, Rema and Eddy Kenzo. But among those who missed out, it was Kenzo who came out and poured his anger against the Gagamel boss saying that he is not patriotic at all.

Kenzo said that Bebe Cool doesn’t have the moral authority to name the artistes who did great last year. It is the role of the media and he based this on the fact that he (Kenzo) worked really hard the previous year.

“Bebe Cool has a huge following and his list should have had artistes like Bobi Wine who inspired many through his ‘Freedom’ song. The list should have included me as well. I dethroned Diamond Platinumz as East Africa’s best male artiste in Afriima, I won album of the year. I filled stadiums and my jubilation song has been doing well. What more could I have done to prove myself.” Kenzo said. 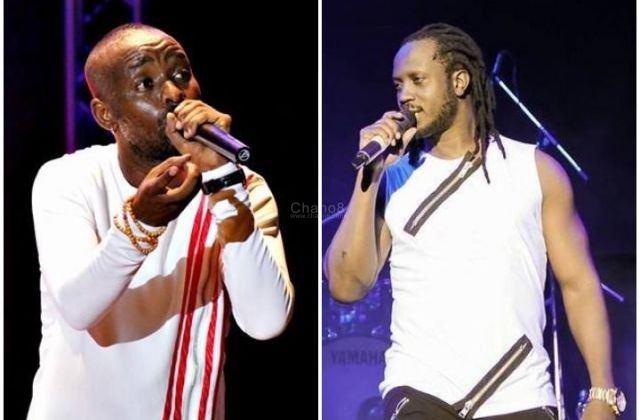 The ‘Stamina’ artiste also added that 2018 should be a year of reconciliation, a year of togetherness and a year of unity in the music industry because that is the only way they are going to be able to dominate Nigeria, South Africa and Kenya.