We highly doubt if Eddy Kenzo, real names Edrisa Musuza really knew that ‘Sitya Loss’ would arguably become his best song ever, because two years, down the road, the song is still making him garner more fans, nominations and performance gigs.

Kenzo has not looked backwards after that song and in fact, he has continued to release a number of other tracks that have continued to top charts and it’s basically for this reason and many more that the African Entertainment Awards have nominated him in four categories in this year’s awards. 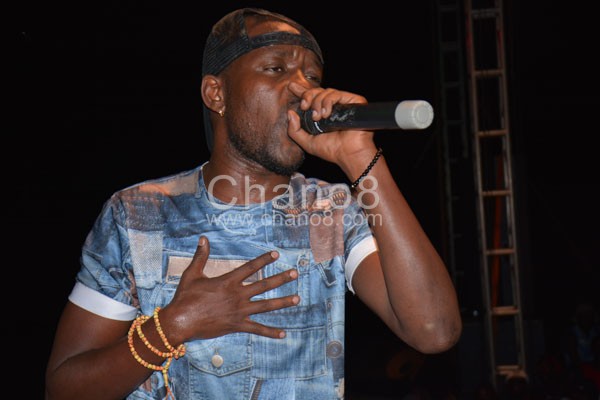 Eddy Kenzo gets four nominations in the Afican Entertainment Award However, Ugandans have to put in an extra effort in voting especially in the ‘Best male artiste category because Kenzo is nominated among Africa’s best like Diamond Platinumz, Wiz Kid, Mc Galaxy, Nelson Freitas, Coreon Du and Master Jake. 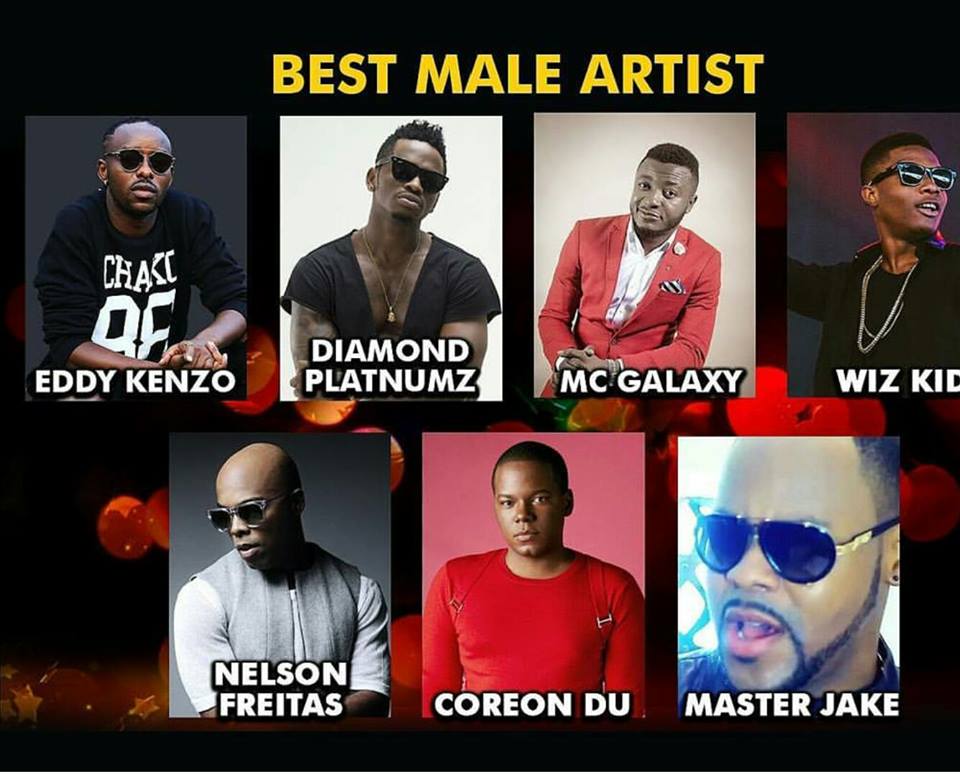 Eddy Kenzo to face a tough competition from the above stars

Luckily for Uganda, the Ghetto kids have also received their first ever international nomination as they have appeared in the Best Dance group.