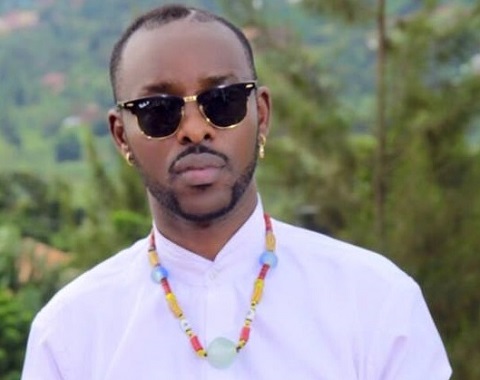 Following his historical BET win, artiste Kenzo is still enjoying the hype that came with it. Even though he wasn’t among the listed performers during the Sauti Sol first Ugandan concert, the audience gave a standing ovation to him when he entered Serena Hotel and few minutes later, the crowd started shouting his name to at least perform one song. 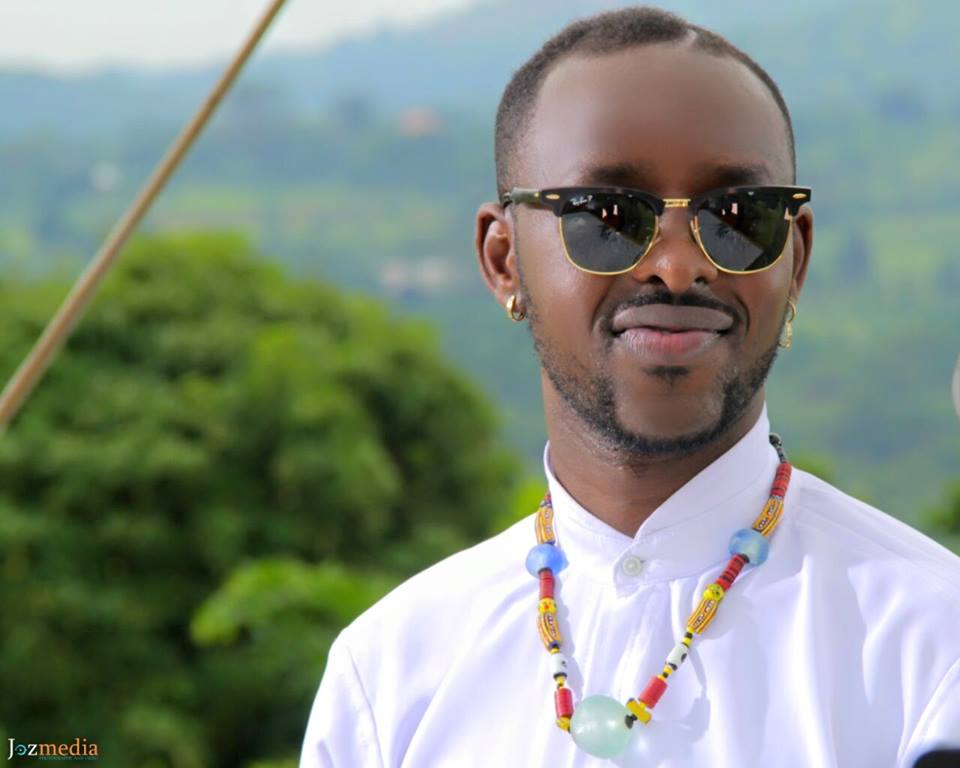 Eddy Kenzo given a standing ovation

Meanwhile in a related development, the artiste during his interview on NTV bragged about his award saying it’s the best in the world and that he needs a challenge from other artistes. “The BET is more precious than 10 MTV’s or 5 Channel O’s. It’s big in terms of money that comes with it, respect and honor. I’ve done my part but I need to be challenged by other artistes.” He said.

He also added that Ugandan award organizers are so biased because they have always discriminated him in the nomination categories simply because he’s illiterate. When asked why he wasn’t nominated in this year’s MTV, Kenzo said Ugandan journalists have specific artistes they always front when it comes to African awards. “Those guys talk to the media in case they want to nominate anyone from Uganda but what happens is that journalists have their favorite artistes who they second and it’s those that are nominated. I have the biggest song for the last two years. It has the most views in Africa; it helped me get a nomination in BET which I eventually won. What more could I need to receive an MTV nomination.”