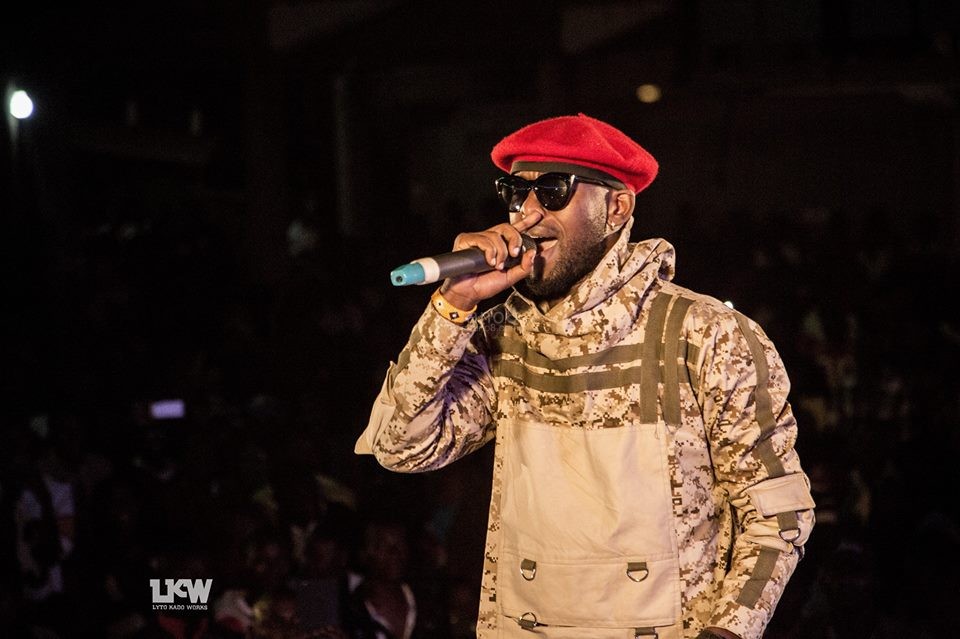 Despite the fact that he missed his flight from Dubai to Uganda, anytime from now, singer Eddy Kenzo’s is expected to come back from abroad where has been for some shows, one being one in Amsterdam on Saturday the 24th of March and another in London which was aimed at celebrating late Mowzey Radio’s Legacy in the UK on Saturday the 31st of March.

While he was away, Kenzo won two international awards that is ‘Best African Artiste’ at the International Reggae and World Music Awards (IRAWMA’s) and ‘Favourite African Star’ at world’s biggest Kids’ choice awards (Nickelodeon Kids’ choice awards). He however wasn’t there in person to pick them but he made Uganda proud.

For that matter therefore, having won the Nickelodeon award is a big milestone and Airtel in conjunction with Big Talent Entertainment had organised a welcome back concert Dubbed ‘The Home Coming Of Uganda’s Music Icon’ slated for  today Wednesday the 4th of April at Uganda Museum located in Kitante, Kampala but unfortunately Eddy Kenzo missed a connecting flight from Dubai to Entebbe

“Please accept my sincere regrets for being unable to arrive as originally scheduled. Due to late arrival by the plane from London to Dubai, I was unable to make my connecting flight from Dubai to Entebbe. We are doing everything we can to ensure I arrive today and will be sending an update shortly. I look forward to seeing you all again very soon.” Eddy Kenzo shared a while ago.

As planned, the programme  was supposed to beginning with Kenzo’s arrival at Entebbe Airport at 2 PM then head to Uganda Museum for a presser. After the presser, he was supposed to perform for his fans a the show up to 11 pm and later to the Munyonyo based Auto Spa bar for the after party but it seems this might not happen. We shall keep you posted on any new developments on whether the show is still on or off. 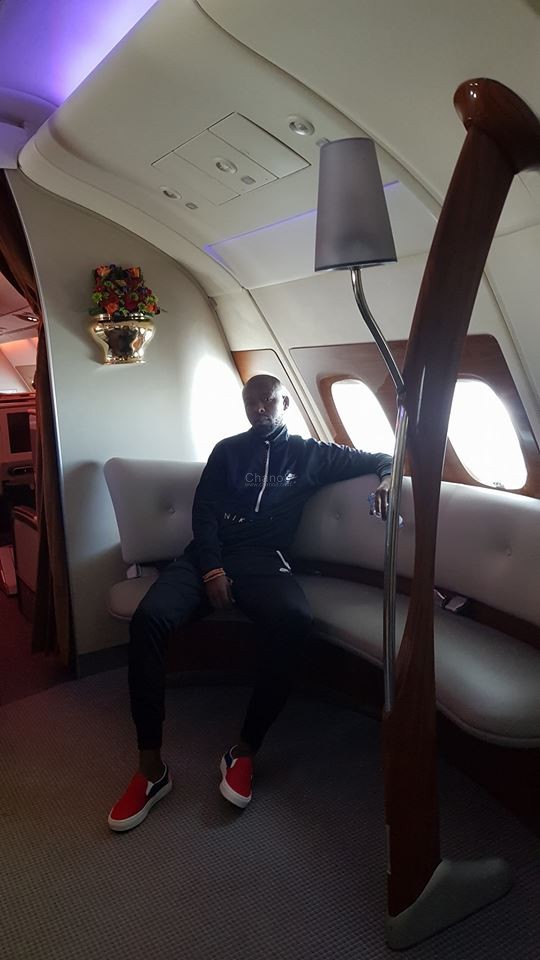 Eddy Kenzo expected in the country anytime despite missing flight

Related Items:Anytime from now, Eddy Kenzo welcome back party NEWS, eddy Kenzo wins Nickelodeon Award, Eddy Kenzo's Welcome Back Concert For Tomorrow, Eddy Misses Flight to Uganda ahead of welcome back show, singer Eddy Kenzo’s is expected to come back from abroad where has been for some shows, Uganda Celebrity Gossip
Share
Tweet
Share
Share
Email