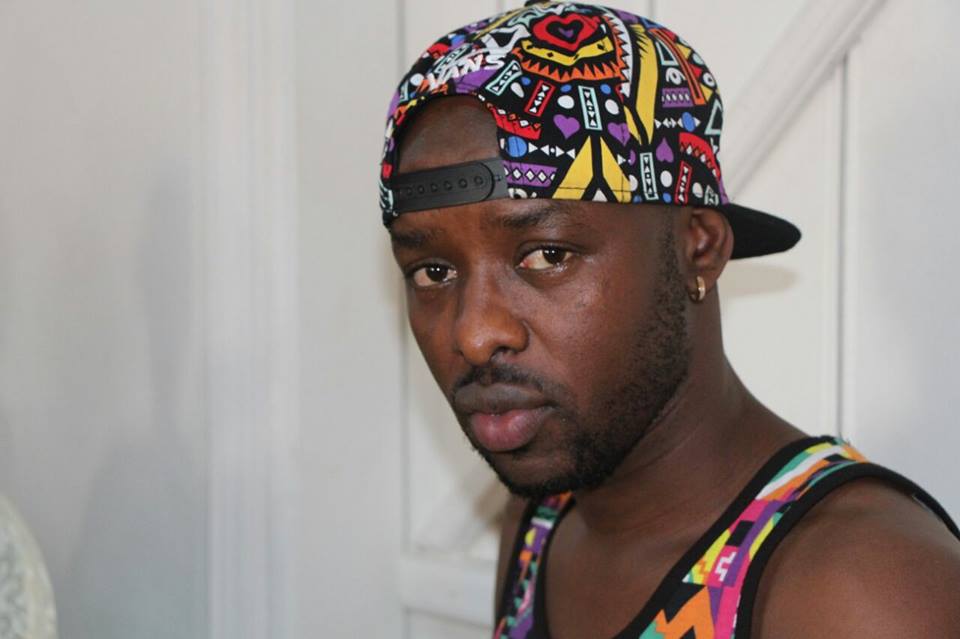 Ugandan singer Eddy Kenzo who took Africa by storm after his Sitya Loss song went viral last year has been named by the British Newspaper as one of the African artists to watch out for in 2015. 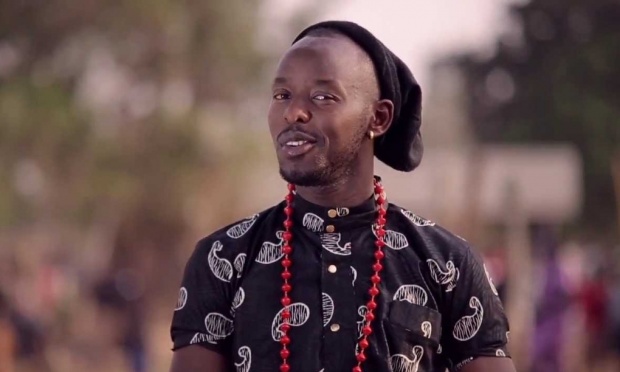 With Eddy Kenzo’s stature still on the rise following a sold out a concert in Gabon and performing at the opening of AFCON in 2015, the review of the Guardian newspaper couldn’t come at a better time. Eddy Kenzo along with Nigeria’s Wizkid, Congo’s Fabregas Le Metis Noir, South Africa’s Kid X and Ghana’s Mista Silva, were listed as the African artists to watch.

While giving credits to the Ugandan star, the British newspaper said,

Sitya Loss is the biggest African pop song you’ve probably never heard. Those paying attention to this year’s Africa Cup Of Nations opening ceremony will remember its singer, Ugandan Afropop singer Eddy Kenzo, performing alongside megastar Akon. A huge hit with unprecedented digital reach (upwards of 8m Youtube views), it did the rounds on local radio and then went stratospheric when Kenzo was on tour in the US. Apparently the video even caught the eye of mogul P Diddy. The typical shelf life of a pan-African hit can last anything from eight months to three years (as was the case for Flavour’s Nwa Baby) but the infectious song’s feel-good message – which translates broadly into “YOLO” – is the likeliest contender for Uganda’s first bona fide Afropop hit across Africa.

We certainly wish Eddy Kenzo the best in 2015.