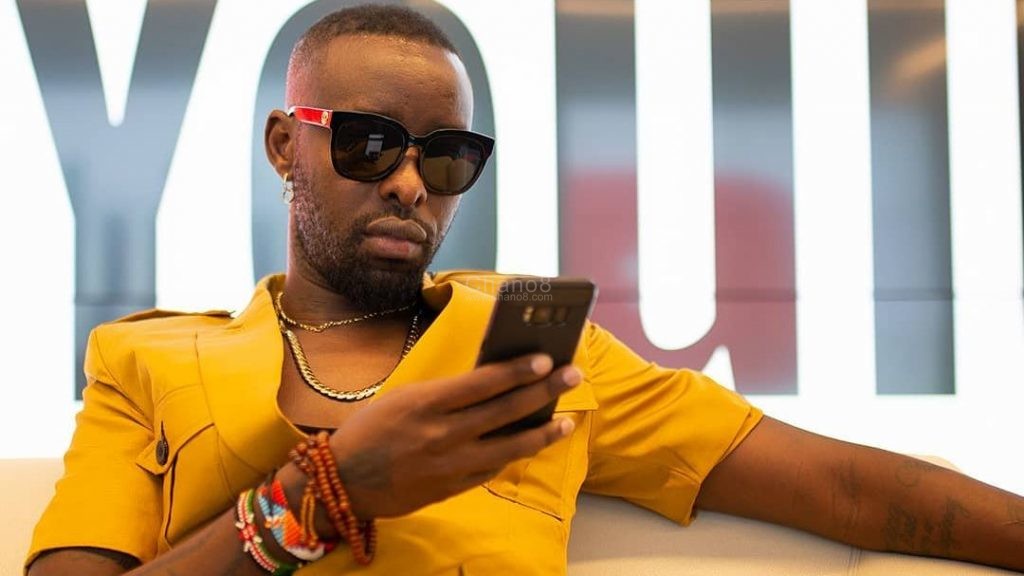 These are not easy days as the whole world is under the Corona Virus Disease 2019 (COVID19) outbreak scare. This is a monster whose medicine hasn’t been found as of now and world leaders have since then ordered citizens to be under quarantine

Here in Uganda, flights in and out have been banned and this was after we registered the first ever COVID19 case on Saturday night. The ban came at a time when BET award winning artiste Eddy Kenzo wanted to return home from Abidjan, Ivory Cost where he has been preparing for his now postponed Eddy Kenzo Festival that was slated for 28th March 2020

On realizing that he can’t make to his own country, disappointed Kenzo took to his social media platforms and wrote. “So I’m not allowed to come back home” and followed it with crying emojis

As usual his fans, well wishers and critics on social media had to share their comments about it. Many just encouraged him to keep calm and protect himself from there until he can be came to fly home

There were some social media users who didn’t have any kind word for him like a one Kansiime Pink  who replied Kenzo on Twitter and said “Bobiwine  gave u Musicians importance and u Betrayed him u fool, now u can stand there and teeth for us as if ur any Important, Stay there u have no use in Uganda now”

Meanwhile Eddy Kenzo was has been preparing for his inaugural Eddy Kenzo Festival which was slated for Saturday the 28th of March at Kololo Independence Grounds in Kampala but was postponed until further notice. 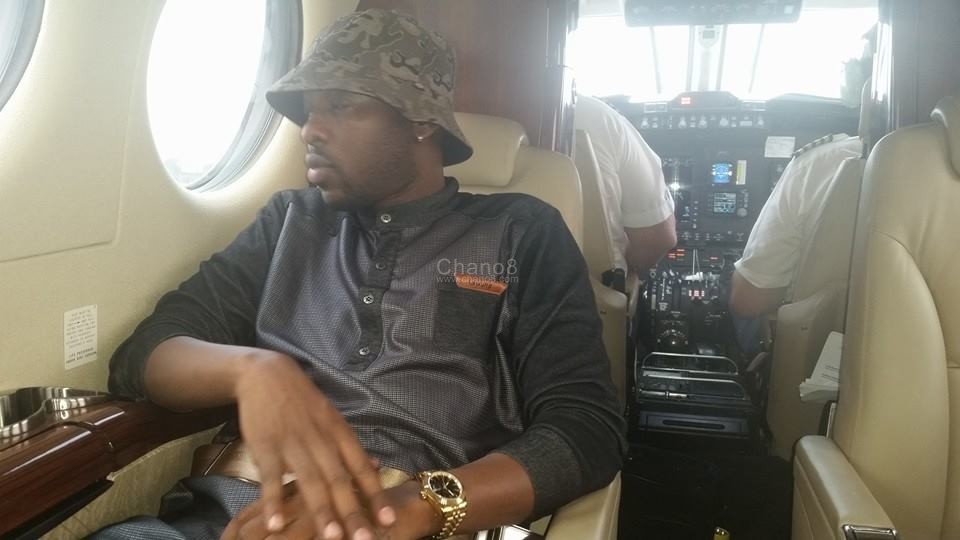