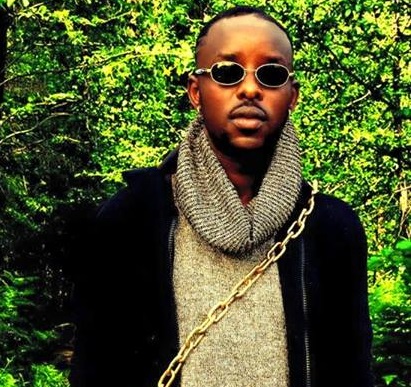 The Sitya Loss star has undoubtedly shown what he’s made of this year. Eddy Kenzo isn’t just any musician, he has worked so hard this year, releasing song after song, God only knows how many songs he hasn’t realized yet. His tenacity and prowess are simply breathtaking, it’s no wonder his fan base has skyrocketed and those who hated on him in the past, are found nodding their heads in the belief that Eddy has indeed put Ugandan music on the map. 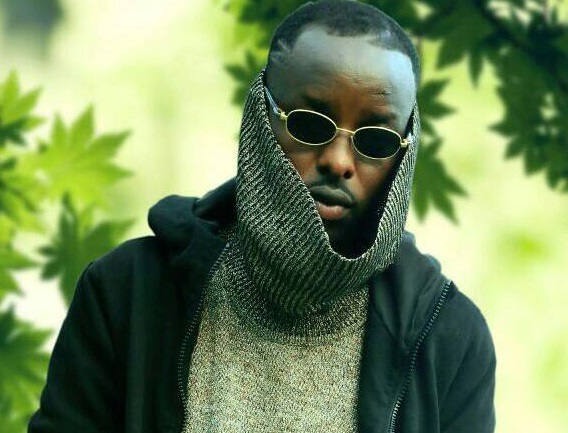 In January fresh off featuring on the official Trace AFCON song, the artiste was marked as one of the five African artistes to watch in 2015 by UK newspaper the guardian.
Following the endorsement, Kenzo didn’t lie back, but rather work hard as he got to work on several collaborations with West African artistes like Gasha, Patoranking and Kcee among others.

His tenacity has made him a definite force to reckon so don’t be surprised when you see him selling out concerts in Gabon, Cote D’Ivoire again, he’s just doing what he knows best, ‘sell out concerts.’ He recently went on to win a massive award in Burkina Faso, if that isn’t a statement of his prowess and tenacity then him performing at the Africa Unplugged show is.

The concert celebrates Africa through Music, dance and comedy like no other.