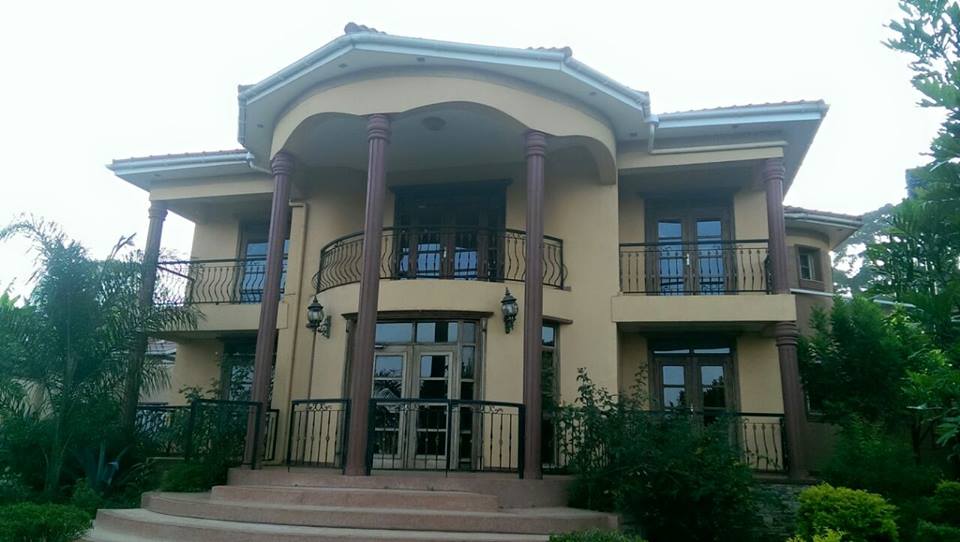 It was yesterday that Eddy Kenzo unveiled his lately acquired house situated in Seguku along Entebbe road but the question on everyone’s mind is if the house is really a billion shillings. 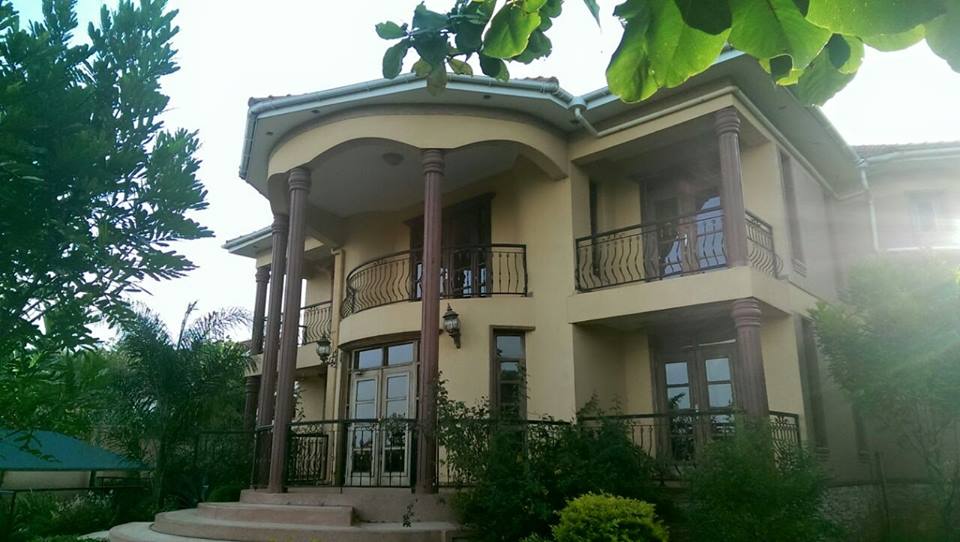 First and foremost, Entebbe road is one of the most expensive places to reside in going by the rapid development in the those specific areas.

According to his charges now, Kenzo doesn’t perform for less that 4million in Kampala and 8million upcountry depending on the region.

When it comes to shows outside Uganda, the artiste’s charges range from 10,000dollars on words and it’s said he bagged 15,000 to perform at the grand opening of the Africa cup of nations tournament.

It’s also said that the Sitya Loss star paid the money for the house in installments, and started doing it mid last year.

Besides the unveiling, it was also the house warming ceremony yesterday. 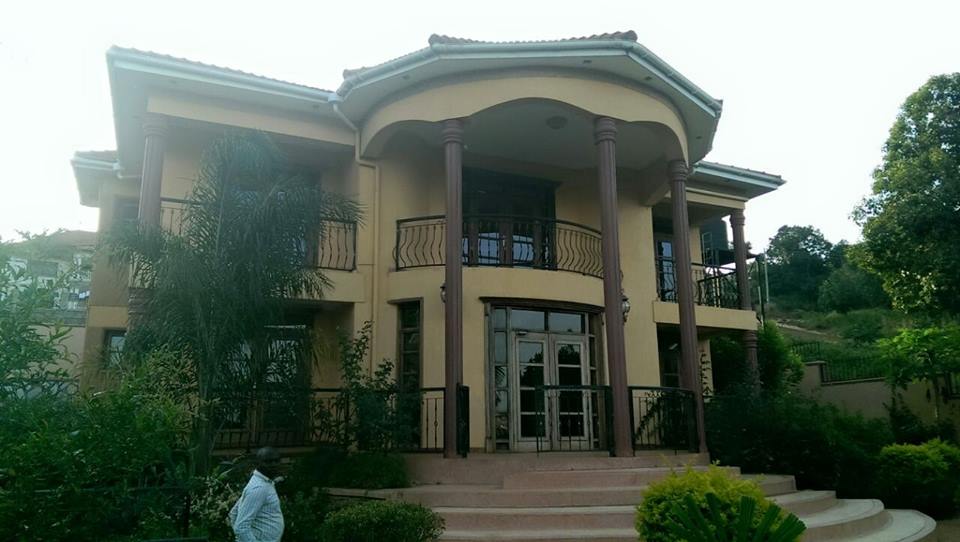 Different angle of the house