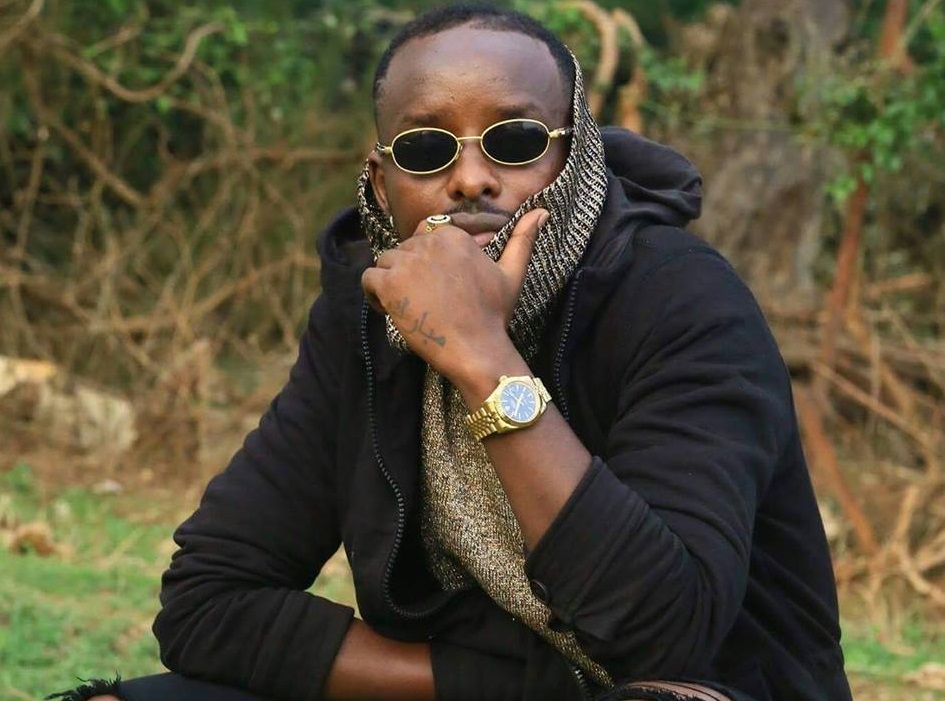 Having lost the MAMA Evolution award to D’Banj, Eddy Kenzo came out to offer comforting words to Jose Chameleone, a person he has always looked at as a mentor.

The singer told Jose Chameleone not worry because he has learnt a lot from the star and he is still a hero to him. He further said that Chameleone has done a lot for Uganda as he has sold it in many countries. He is a true legend and has inspired several young musicians.

Kenzo also passed on words of comfort to other East African artistes,

‘Sautisol, Bebe cool, vannesa don’t worry guys you are winners being nominated is a big thing..Congrats Diamond Platinumz our brother from Tanzania. all Nominees and winners BIG UP.one africa‘ 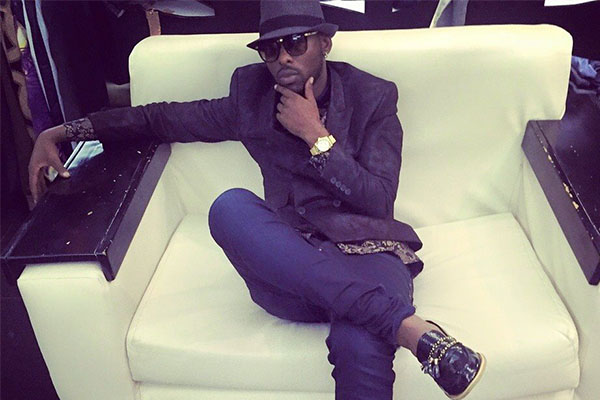 Have a look at winners of the MTV Africa Music awards here.