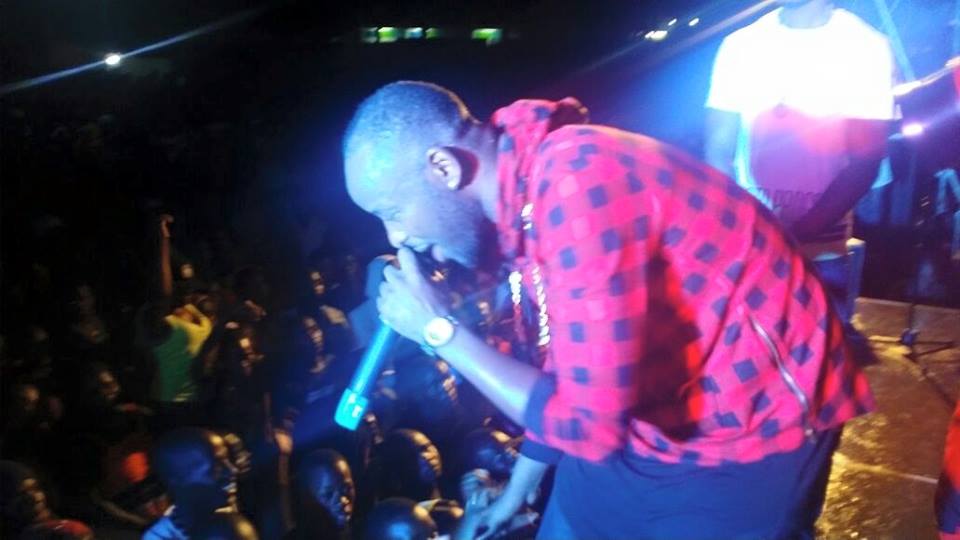 When it comes to selling out concerts very few Ugandan artistes like Eddy Kenzo can be able to pull it off and that was the case during the Easter break. The sitya loss pulled a massive crowd for his Nateete show and one simply can’t deny the fact that he is one of the best artistes in Uganda.

It was not until recently that Akon, who he met during the AFCON closing ceremony shared the sitya loss video of his Twitter account which not only proved Eddy Kenzo’s growing stature but also the creativity the star possesses.

Performing some of his popular songs in Natete, fans couldn’t help but ululate some could be seen carrying chairs as a sign of excitement while others just tried to hide from the drizzles. The Flawless performance he put on surely gave his fans their money’s worth.

With that side Eddy Kenzo will be releasing his new album featuring several West African artistes like Patoranking, Kcee, Flavor and Gasha among others soon. 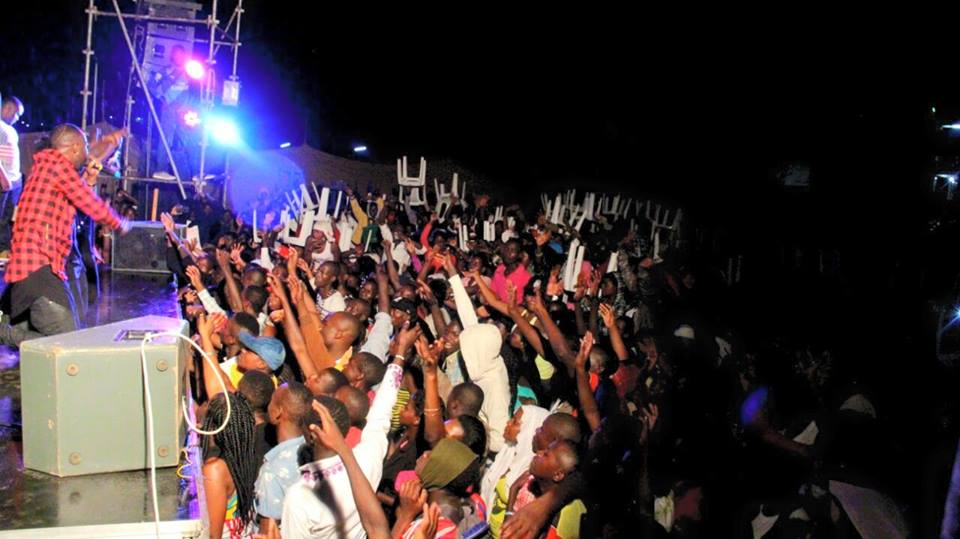