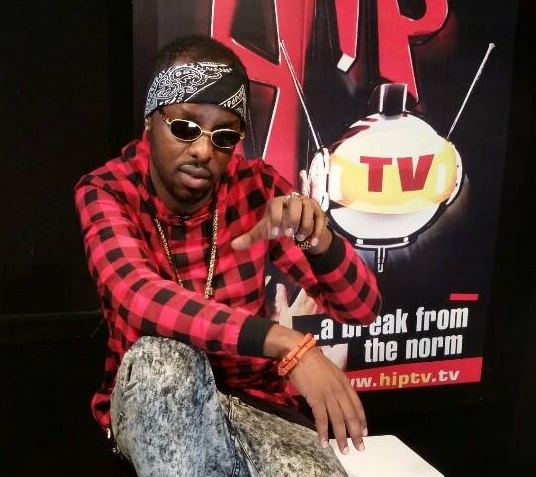 Eddy Kenzo has once again shown his creativity in the Mariaroza video. The singer puts a funny spin to the video by having two comedians act out the lyrics. Just like how he did the Sitya Loss video by having children act it, this time he sought grown stars who can act out the lyrics of the video and I must say, they nailed it with their performance.

The video that is shot by Jahlive has a rural setting to it which not only shows the creativity but also sells it.

Recently, Eddy Kenzo showed his frustration by saying that there is too much jealousy in the Ugandan music industry. Instead of people feeling happy for him and celebrating his success they resorting to envious ways.