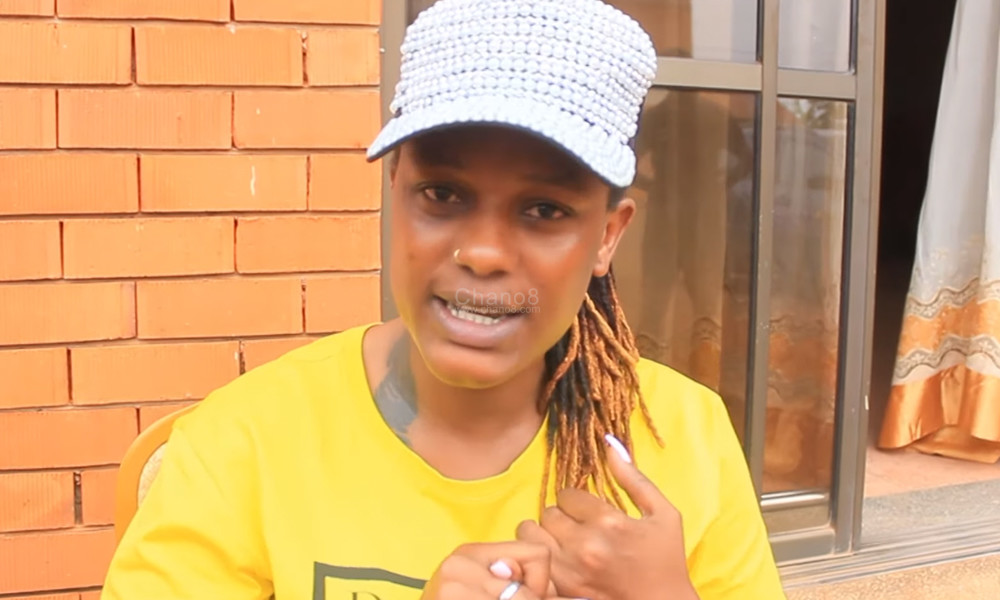 For those who might not know who Ragga singer Anitah Da Diva at least you must have heard of a song titled ‘Zero Distance’ which was her breakthrough tune 6 years ago. It really garnered her a big fan base as well as making her one of the most sought after female artistes those years

She maintained the consistency with the release of other songs until she fell in love with a one Meddie Katongole whom she bore a baby girl in 2015. From that time, she kind of disappeared off the music scene and the rate of releasing songs slightly reduced.

According to her, she blames it on the man whom she accused a few days ago of failing her music career by stopping her from performing at shows and recording

After years of stomaching all that, Anita disclosed that her man didn’t only fail her music career but has also been violating and taking less care of her, with the only thing he could offer being daily weed which she had apparently gotten so addicted to

Anitah who realized that her music career was dying and her life being wasted, came out to ask for help as few days ago. She also fled her violent husband’s house to one of the hotels in Kampala where she currently resides

“Any person who can come to my rescue and invest in my career will have helped me a lot because this man disappointed a lot and he thinks he failed me but I am still here and alive. I can sing without using drugs. I can work and whoever can help should kindly do it quickly so that I begin working” Anitah said in an interview with one of the local YouTube channels. 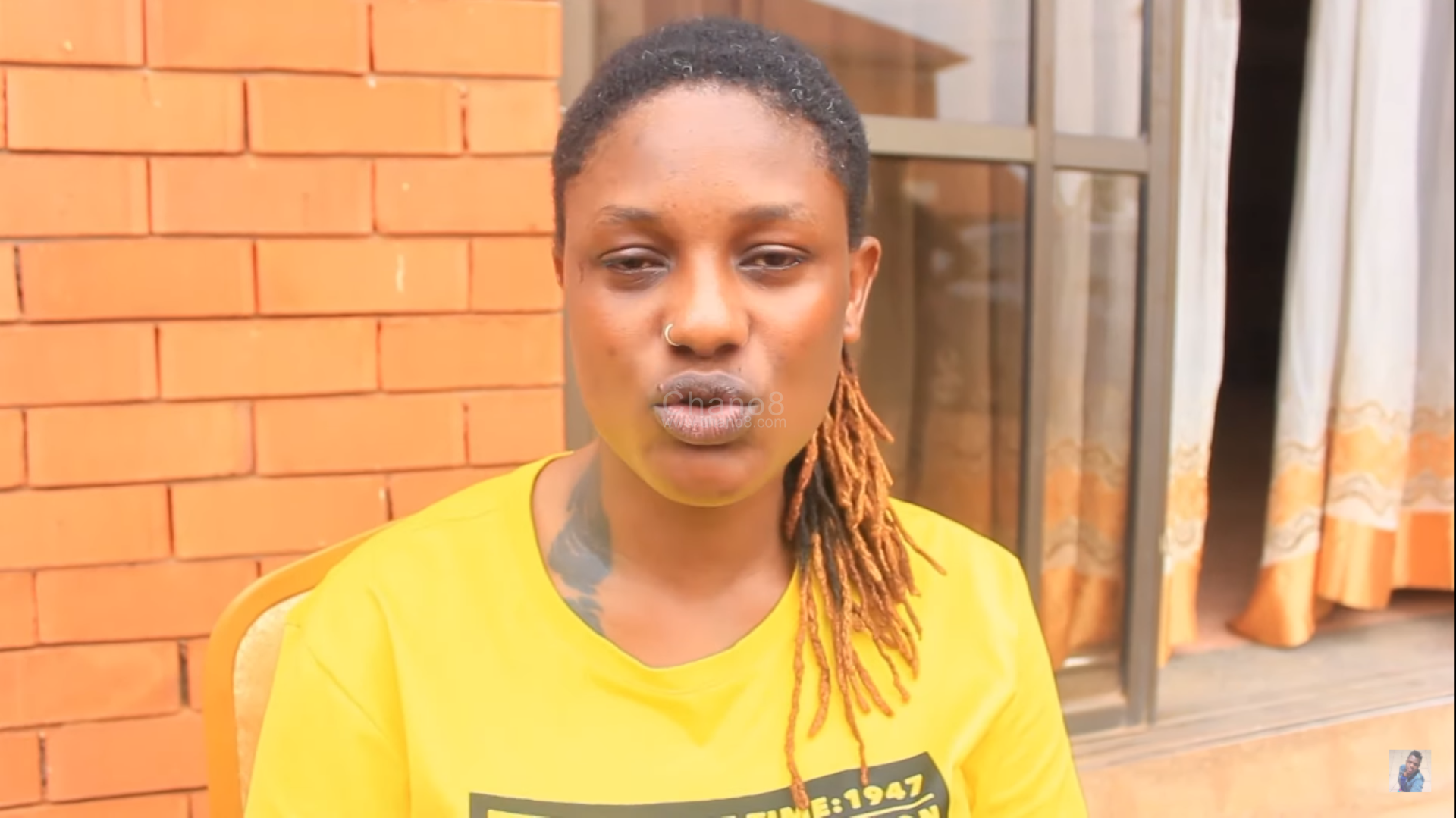 Dancehall singer Anita Da Diva blames her disappearance from the music scene on her violent husband. She need someone to invest in her career

At this point, Chano8 would be wrong to say that Anitah is desperately in need of the manager to invest in her career and she claims she can do even way better than she was before