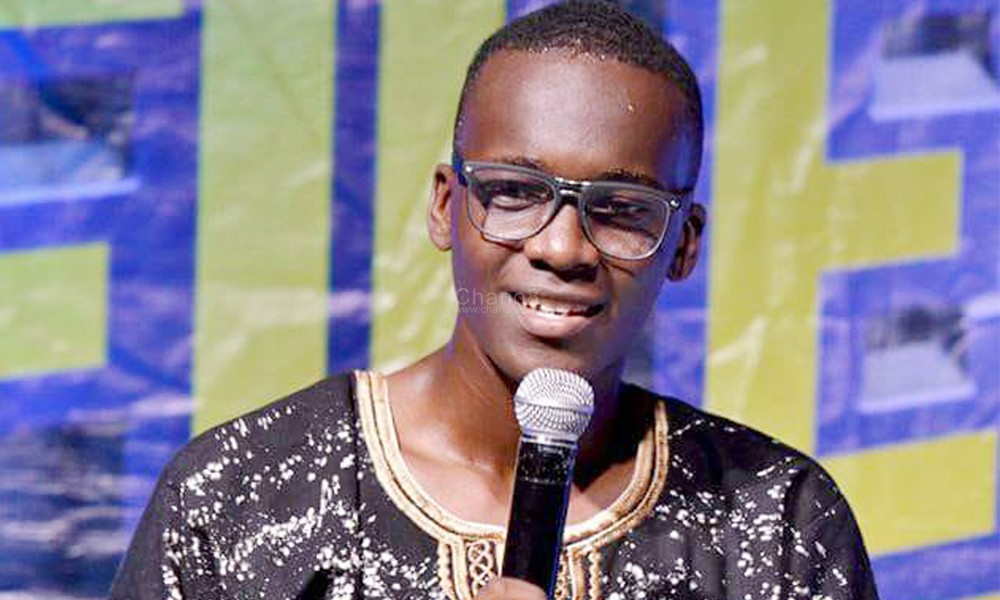 Bareija Collins Emeka commonly known as Emeka is the happiest person on earth right now after getting his name on the nomination list alongside Africa’s top rib crackers.

The Ugandan comedian has got his first African nomination in the AADRA Awards in South Africa and he will be battling it out with Patrick ‘Salvado’ Idringi also from Uganda, Basketmouth from Nigeria and Angeo Gabriel in the Best African comedian category.

The comedian who even barely gets a nod in Uganda is over the moon after just a nod in Africa which is so huge for him in that he has posted it on social media and requested his fans and all Ugandans to vote for him.

“More Great news. I woke up to this big surprise in my life. I was nominated for the AADRA awards in South Africa for best African Comedian alongside Patrick Idringi Salvado, @AngeoGabriel and Basketmouth. This nomination is already victory. Thank you God,” he said.

Emeka performs comedy at Theatre Labonita every Wednesday with the Comedy Files where he is affiliated. We at Chano8 wish him all the best in this new journey. 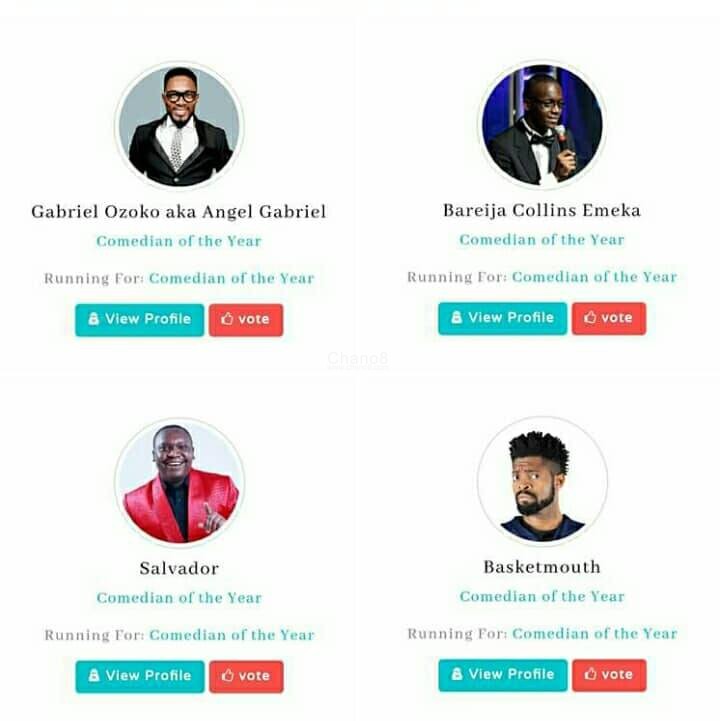