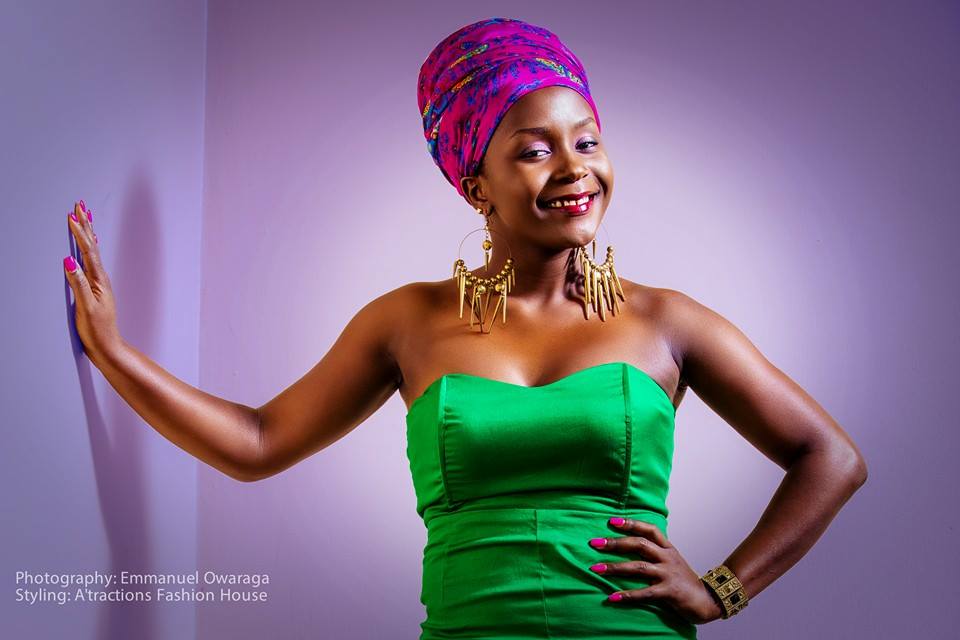 Having officially launched the Kansiime foundation at her one-woman show in March. Anne Kansiime landed an ambassadorial role with save the children where she would champion the Every Last Child campaign and this didn’t limit her to the Ugandan Country office but also extended it to all the way to Malawi.

With about 70% of the children at the Kansiime foundation top candidate students in their schools, the comedienne couldn’t help herself but give glory to God, who has been kind to her.

The Ugandan queen of comedy who was recently in Malawi also got an opportunity to interact with school going girls from Salima district and further emphasized why it is important to stay in school, because everyone’s dream is valid no matter the school you are in. 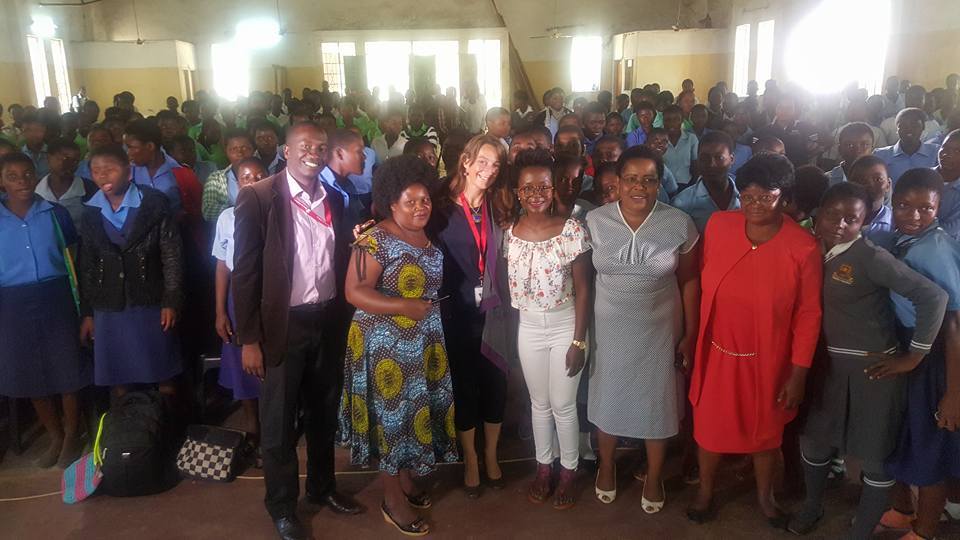 ‘Looking at these girls only reminded me of my days growing up and how things could have gone differently for me had I not stayed in school.
Am where Iam because i stayed in school and never quit,’ she said.

Anne started her foundation because she wanted to help the needy, something that she desired to do for long. And now with her increased celebrity status and career growth, she can be able to make a difference in several children’s lives.

‘The Kansiime foundation will be taking on 30 children from 7 different schools in Western Uganda (starting from my home), then take on more from all over the country as God leads me and as he provides,’ Kansiime revealed in March.