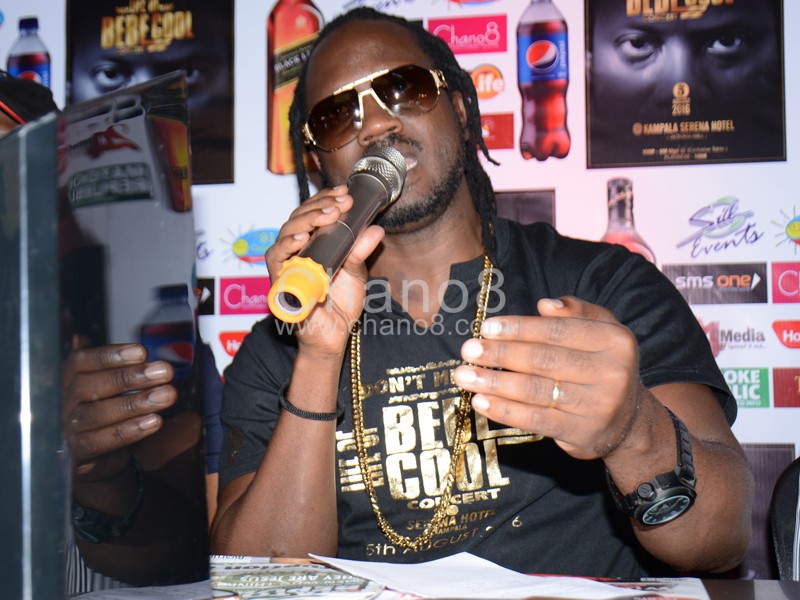 Ahead of the Life Of Bebe Cool’s concert slated for Friday the 5th of August at the Kampala Serena Hotel, Bebe Cool and Gagamel Phamily held a press conference at Liquid Silk located in Bugolobi where they briefed the media  about what they have in store come the concert’s date.

The press briefing was kick-started by the remarks from representatives from the sponsoring companies that is SMS ONE/Chano8, MTN, Silk Events and Jonnie Walker.

“I would like to thank my sponsors for the trust and belief in me. As usual, my concert is always the best and it always parks so I must congratulate you for accepting this one  because I can see a parked press conference meaning that the people are ready for the concert.” Said Bebe Cool. 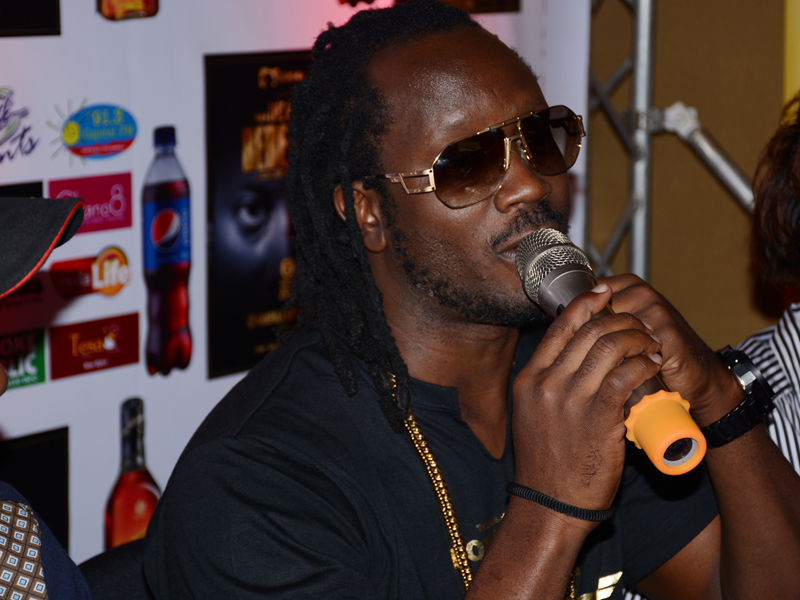 “Elementary we don’t talk too much about what happens at the event. We used to be outdoors and the last outdoor concert I think was ‘Agenze’ so we turned into indoors. The eyes of the people will see something special and new in front of them.” 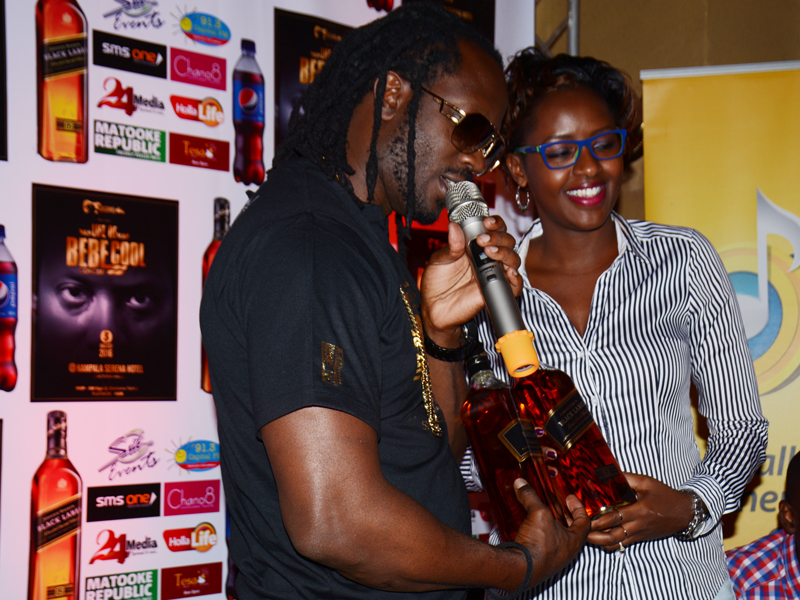 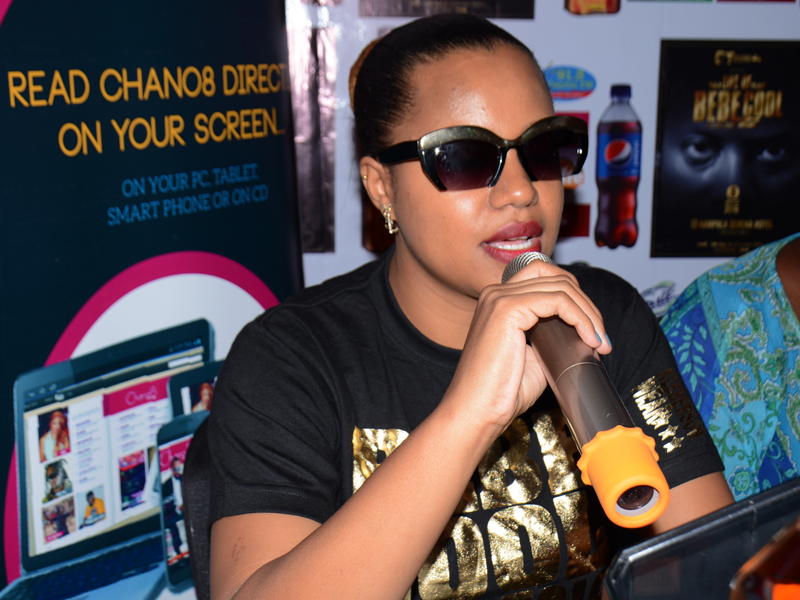 “I feel it is important to celebrate the lives of people who have contributed to a community while they are still alive and that is the reason why this concert is called Life Of Bebe Cool and it is just the life I have lived up to that day on 5th of August,” Bebe Cool added. 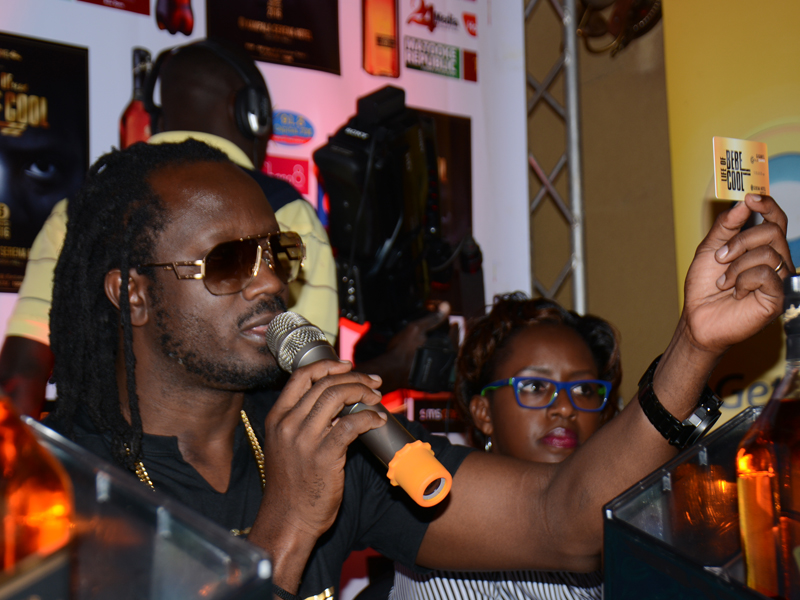 When asked about the little space at Serena Hotel, the concert’s venue , the ‘Kabulengane’ hit singer said that he can still go perform in other parts of the country so those who might not catch him at Serena, can watch anywhere else and added that venue owners will build bigger places if fans keep on filling up the concerts. 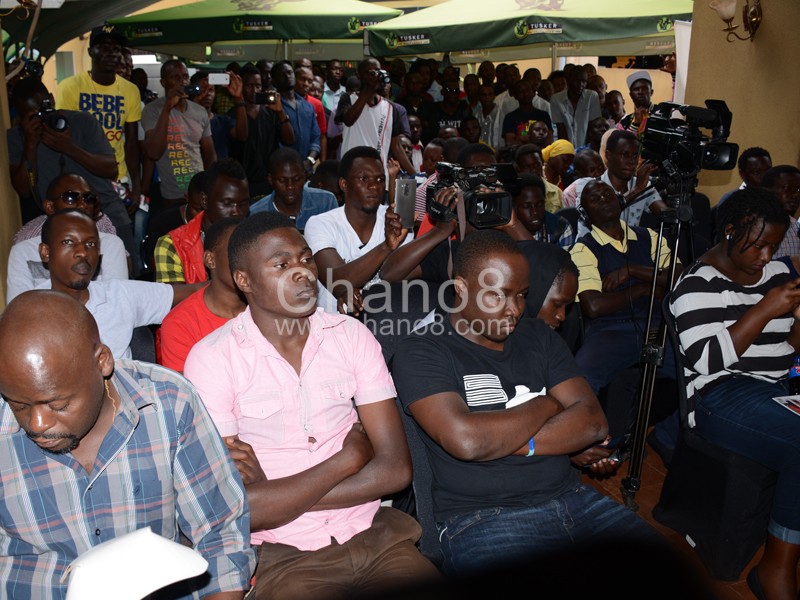 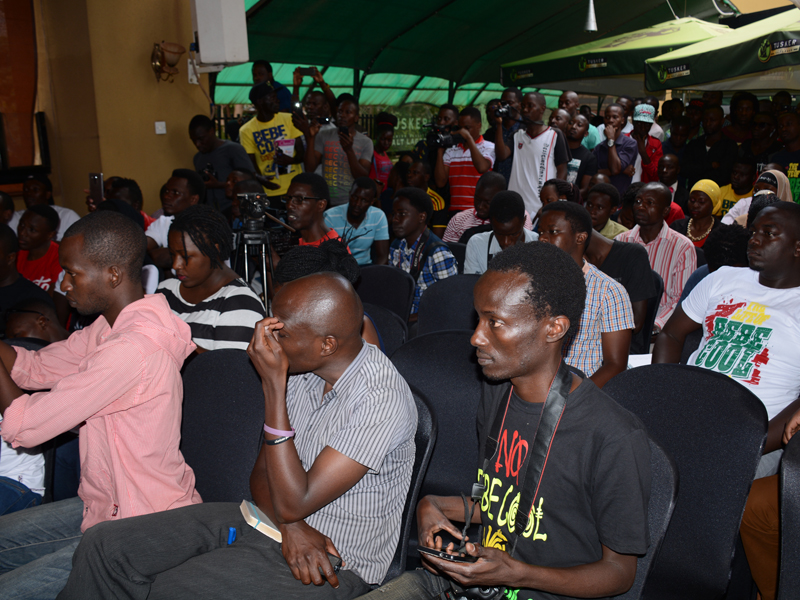 Tickets for both ordinary and VVIP are already on sale at liquid Silk or one can buy tickets by mobile money on 0783993358 or 0776983199 for ticket delivery. Bebe Cool concluded by saying that this time around it will be so epic and the show will not be broadcast live so that those at who paid can enjoy their concert alone. 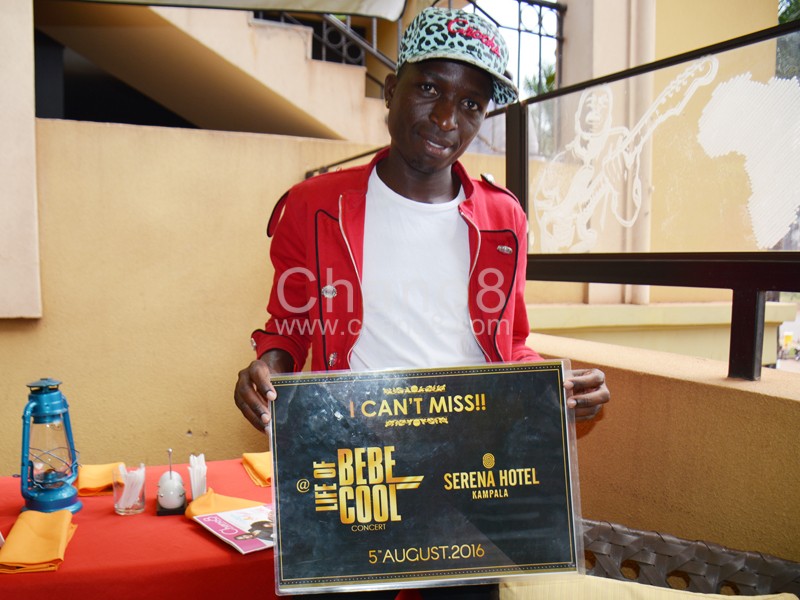 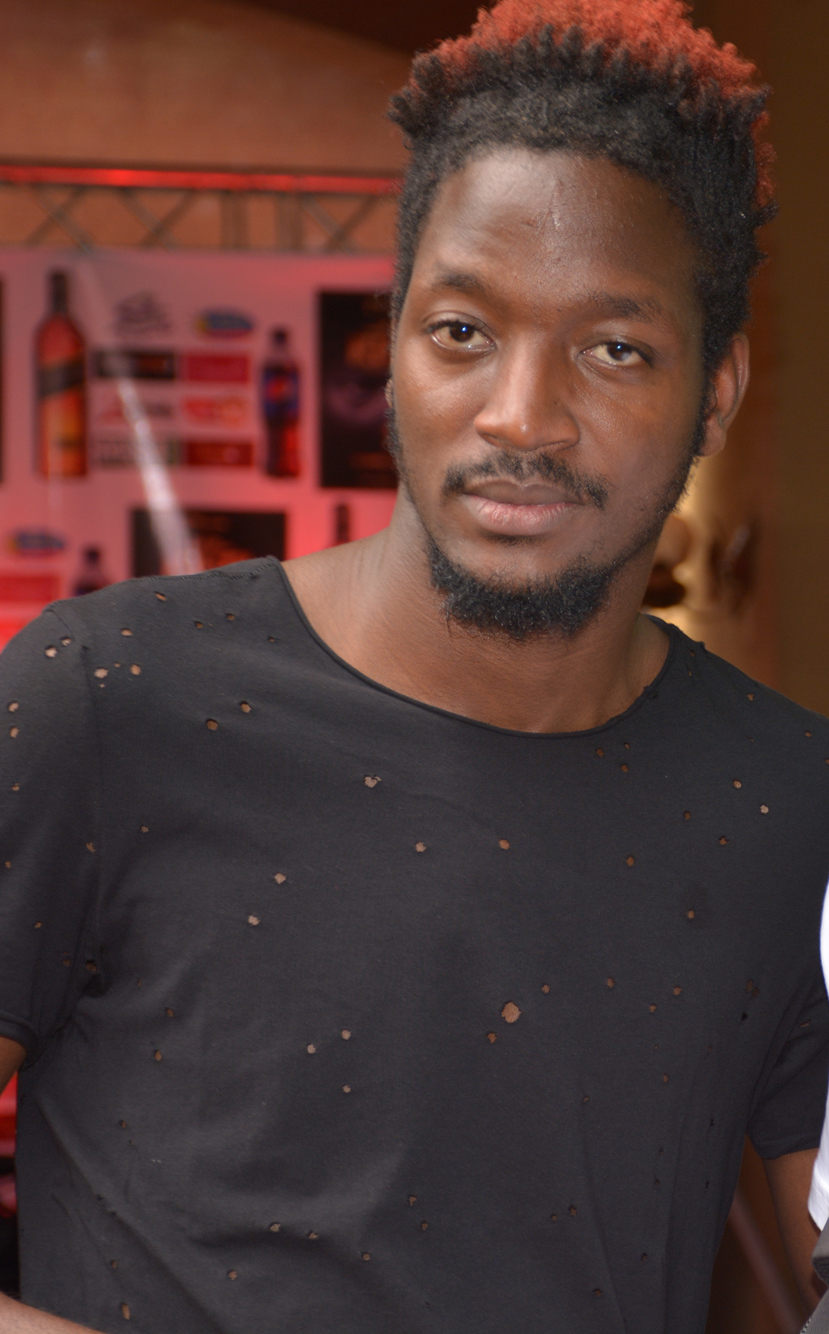 Bebe Cool’s son Allan Hendrick was there too 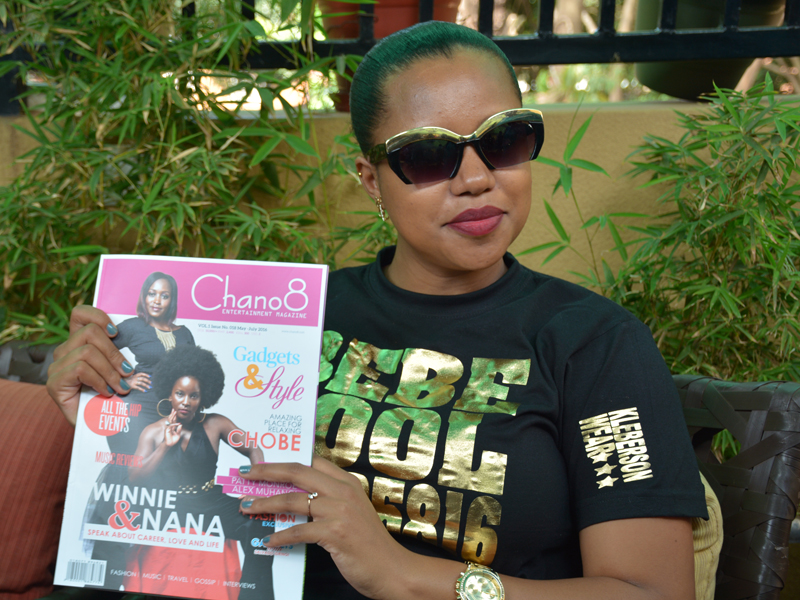