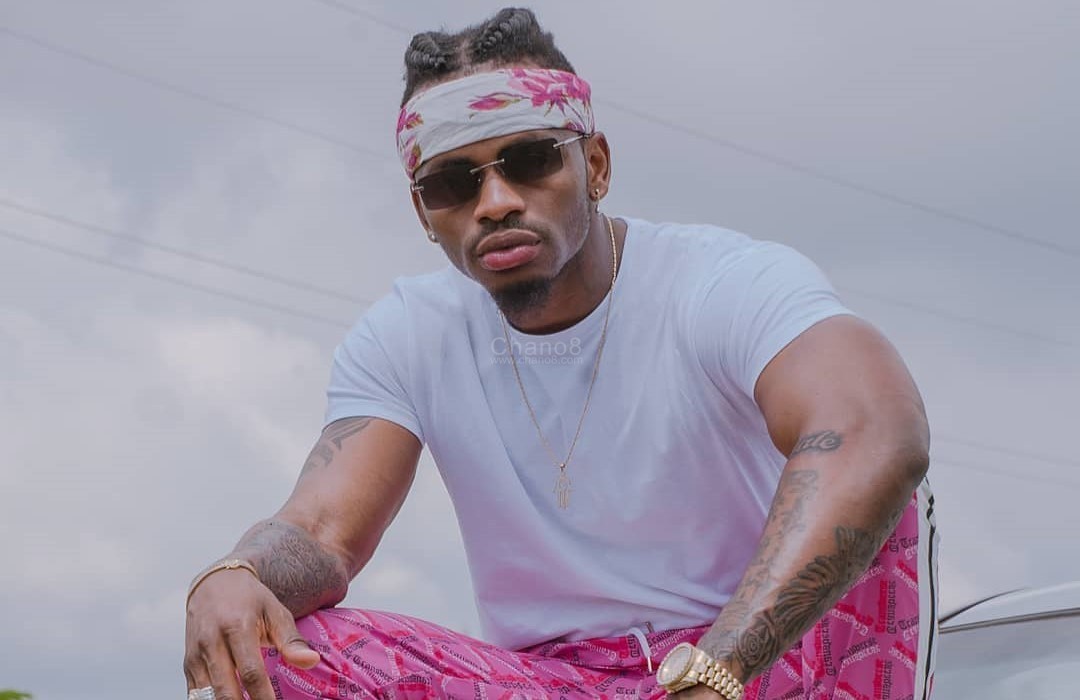 The last time Tanzanian singing sensation Diamond Platnumz performed in Uganda was at the 2017 Kampala City Carnival although some local artistes were not happy with it because of the shocking amount of money he was paid.

For the fans who missed, you have no reason to this time round because Diamond is confirmed for a performance in the Pearl of Africa again

Courtesy of Lato Milk and comedian Alex Muhangi the CEO Comedy Store, which is one of the biggest weekly comedy shows in Uganda, the ‘Tetema’ singer is set to be the main headliner at next week’s show on Thursday the 25th of July 2019 alongside Kenyan comedian Eric Omondi

The news was broken by Omondi through his official Facebook page “Ugandaaaa!!! you are in my prayers. This is abit too much!!! Africa’s funniest man and Africa’s lion. Next Thursday get ready for the show of a lifetime.”

A few hours later, Diamond Platnumz himself took to his Facebook page to confirm to his Ugandan fans how he is ready to entertain them

“MY KAMPALA!!! MY UGANDA!!! me and my ICON brother @ericomondi Will be Shuttin the COMEDY STORE at UMMA LUGOGO Next Week week thursday July 25th 2019!!…….Tell your Friend” Read Diamond’s post

Basing on the fact that the Tanzanian singer has a good fan base in Uganda, the fear of missing out has already gripped the fans who cannot wait for D-day if the comments on socialite Zari’s ex-boyfriend’s Facebook post is something to go by

“North, south, west , East and central Uganda, our husband is coming don’t say I did not tell u.
Lets shower him with love.” Read one of the comments from  a Facebook user.