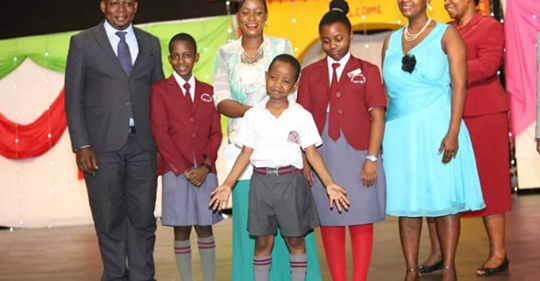 When Rajiv Ruparelia through the Ruparelia Foundation gave 8-year-old rapper Fresh Kids a Vacancy at Kampala Parents School (KPS), many people said that basing on the fact that he was coming from a school, (St Agnes Primary School, Kawanda) whose standard is lower than KPS’, he wasn’t going to catch up easily

As if that wasn’t enough, some weeks ago, an anonymous person leaked a video of Fresh struggling to speak the English language while he was in a group discussion with his fellow pupils of P2K. Some people again made fun of him but that didn’t move him

On Wednesday as KPS broke off for the 3rd term holiday, the ‘Bambi’ singer  shocked the pupils when he was announced as number one in his stream P2K at the end of term assembly together with others in other streams as well as well those of primary one

The Excited rapper later took to his official 142K likes Facebook Page to share the good news with his followers. He also hit at those people who were making fun of his immature English speaking ability.

“when i was joining kps, many were laughing at me, my english and my family… But tomorrow is the day am getting my final report to another class and i promise to post it here… Let’s wait and judge” Read part Fresh Kids’message

Like he promised, he did post the image of report card which has garnered  thousands of congratulatory messages. 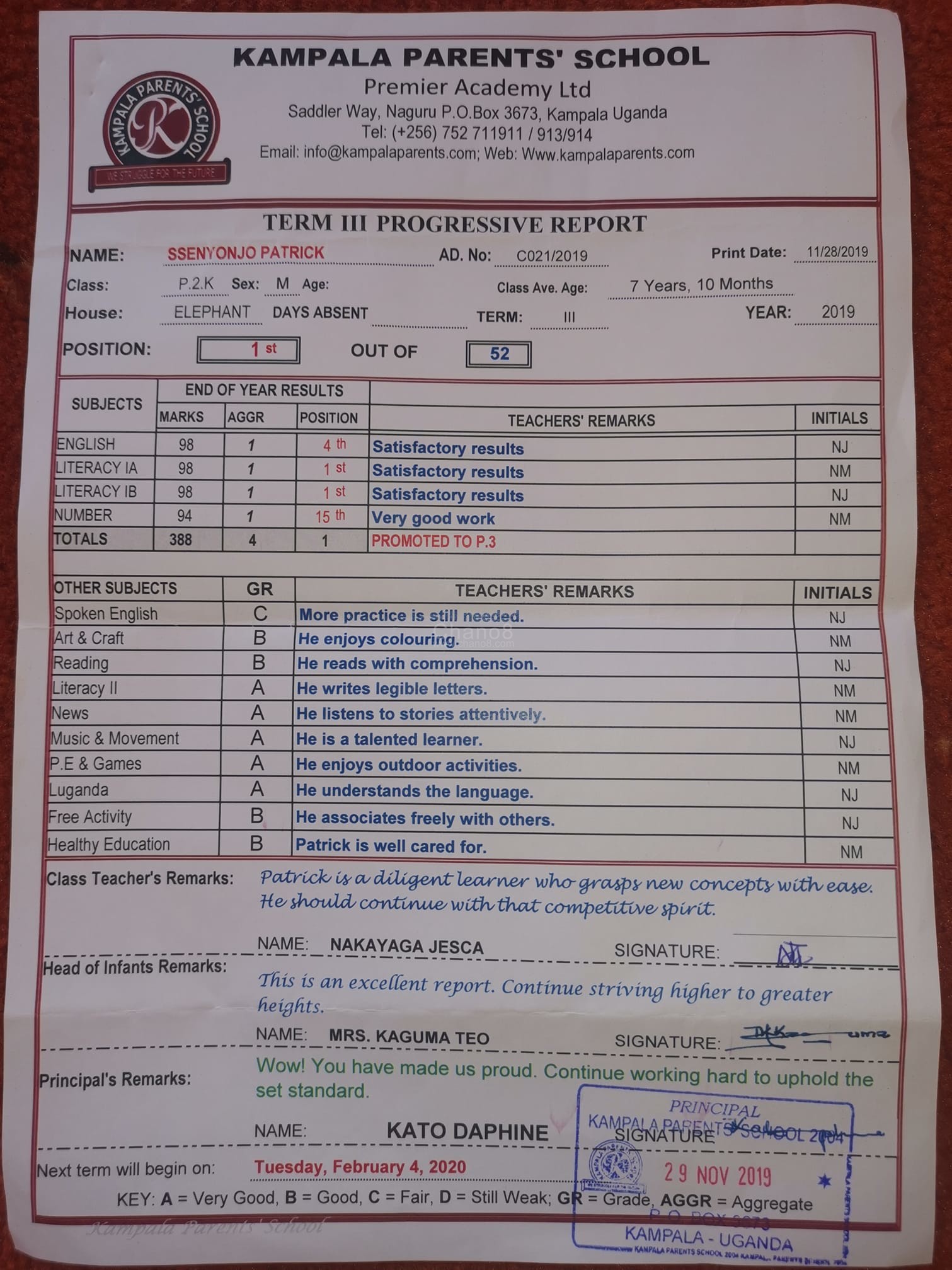 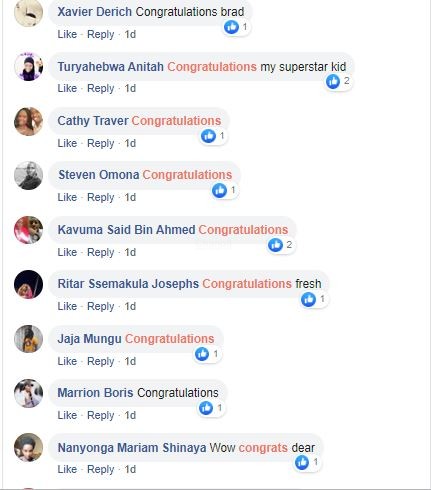 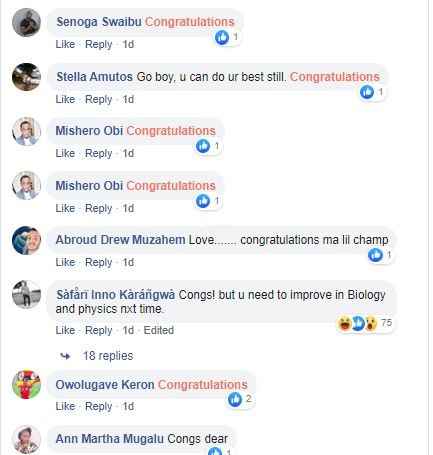 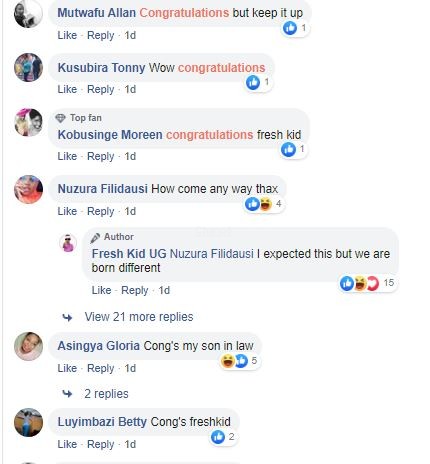 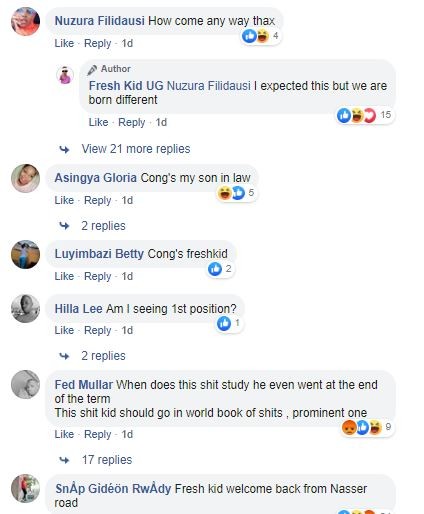 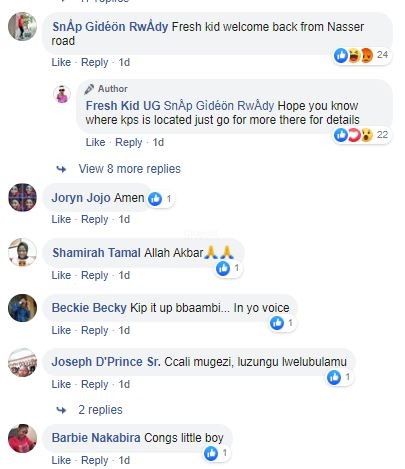 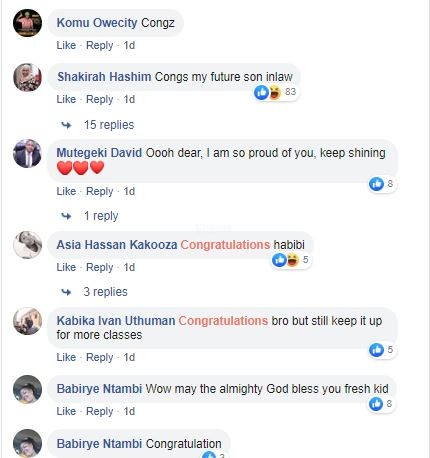 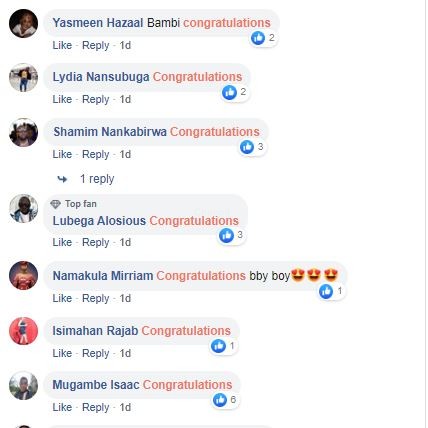