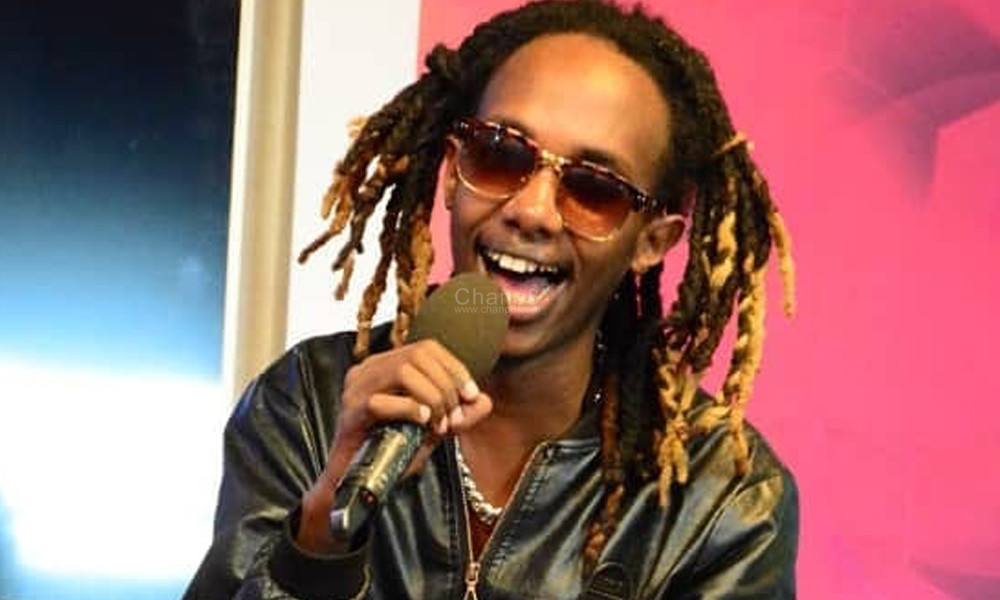 Last year, Luga Flow artiste Feffe Bussi released a controversial song dubbed ‘Who Is Who’ dissing rappers Fik Fameica, Victor Kamenyo and Gravity Omutujju. This set a trend as some as other many rappers released their own versions in reply to Feffe’s and we don’t know where it all ended.

He is back at it and this time round he stung Gravity Omutujju and Fik Fameica in new song tilled ‘Bagala Feffe’ (Luganda for ‘They Love Feffe’).This is a self appraisal tune in which he tries to bring out the message that he is better than the above mentioned rappers and others in general

He introduces the song sang in Luganda hailing the government that has provided democracy which has made him careless about anybody’s idiocy. He later brags how he puts his haters under because he is on top of them in the rap industry.

He feels he is strong enough and blast full like thunder and warns those diss him that it is a bug mistake they are doing.

In the next lines in the song which sees Feffe rap on a Dancehall beat, he claims how he has come with a command just like an army commander to teach and put in line his hater (probably fellow rapper Gravity Omutujju) who has failed to do things that match his age.

He then shifts the topic to praise his mother who managed to raise him single handedly after the death of his father. He also says thank you to his fans who have made him big star in the rap game

The song’s chorus is a boastful one in which he boasts that fans love him more than money and without it, no one should request for his services.

In the second verse, Feffe continues to brag that the who demand for only his music are tired of fake rappers whom he refers to as bagia, calling himself the cake and everywhere he goes, fans cannot miss to come see him.

Due to the fact that feels that he is the hottest rapper in the land, he makes it clear that those who don’t have money to pay him for his services shouldn’t waste their time. He tells them to rather invite the ‘rapper from Kawempe’ or the ‘rapper who sang Kelele’. This is a direct attack on rapper Fik Fameica who comes from Kawempe and Gravity Omutujju who has a collabo song titled ‘Kelele’ with Bebe Cool

In the 3rd verse, he gives respect to all mummies before branding himself the rap king. He also stresses it that in the rap industry, there are fake rappers and bad mined rappers yet they were once his homies