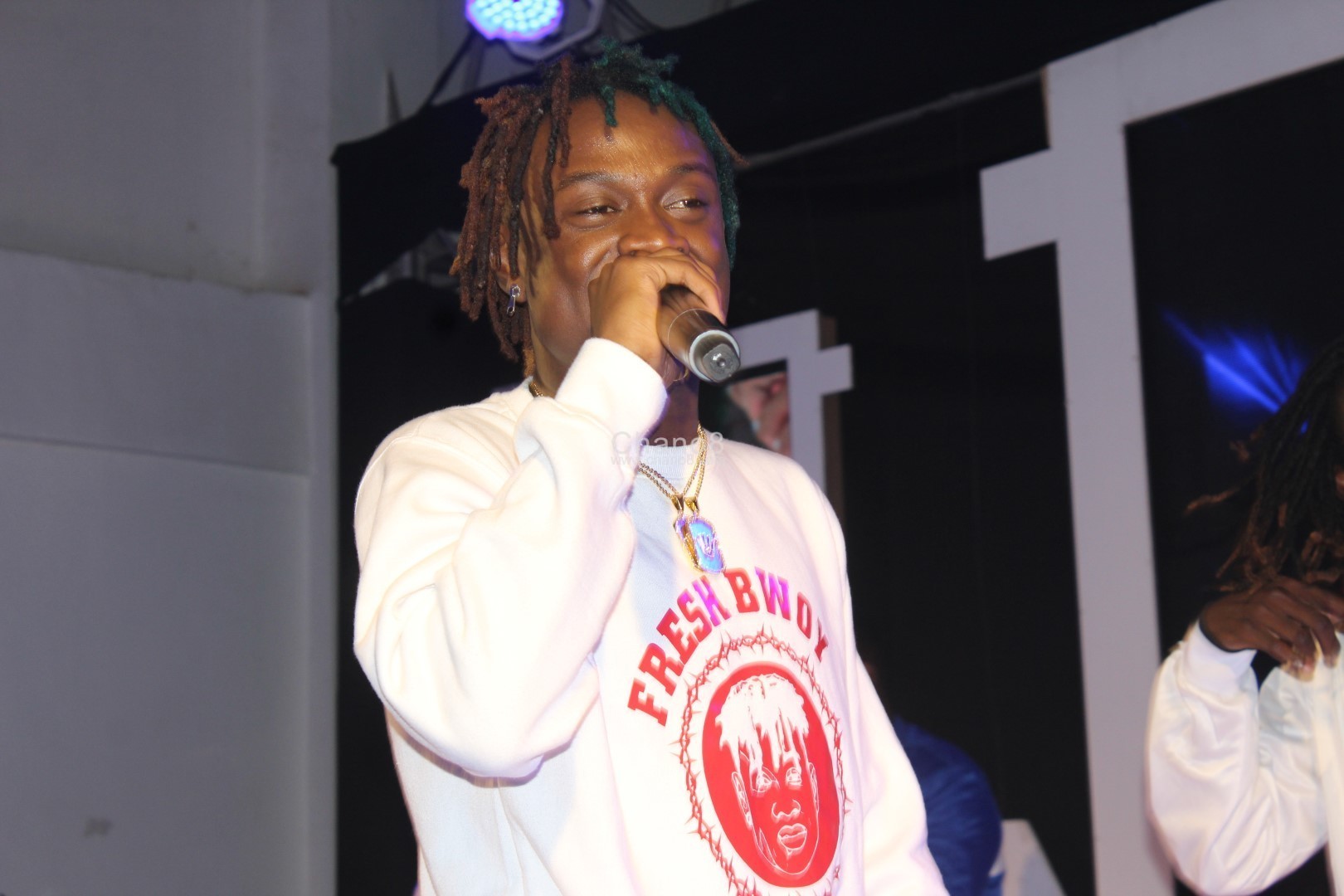 As his fellow local artistes Jose Chameleone, Sheebah, Irene Ntale, Pastor Bugembe, Eddy Yawe, Mun G and Liane are in high spirits waiting for the release of their visas soon ahead of the Uganda North America Association (UNAA) annual convention in Seattle, USA this September, things are still complicated for rapper Fik Fameica was reportedly denied a USA visa

Fik who is of late one of Uganda’s top trending fast rising artistes was headlined together with the above mentioned artistes but to his USA based-Ugandan fans’ surprise, the ‘Mafia’ hit singer was denied the visa due to unclear reasons

However, according to the UNAA Vice President Mr Julius Muwulya, he claims that the artiste applied for a wrong visa. Instead of applying for a cultural visa’, it is reported that Fik Fameica applied for a visitors’

In an attempt to contact Fik for a say, all our efforts were futile as Chano8 couldn’t speak to him properly because of the unclear network signal but according to online reports, Fik is supposed to go back to the USA embassy to reapply for the visa 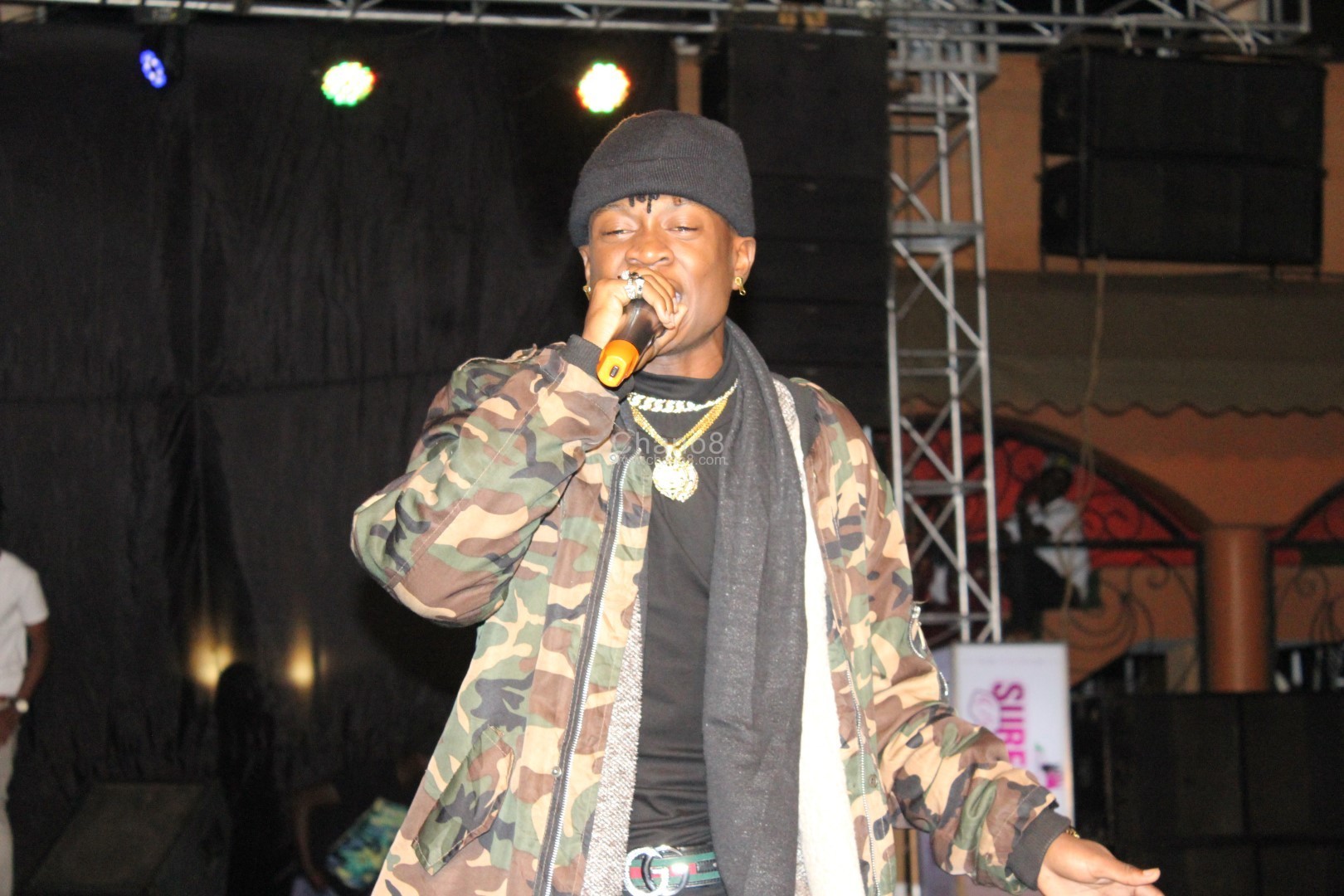 Fik Fameica was denied a USA visa ahead of his performance at UNAA in September. (Photo by Habre Muriisa)

We shall keep you in the know on whether Fik get the visa or not.