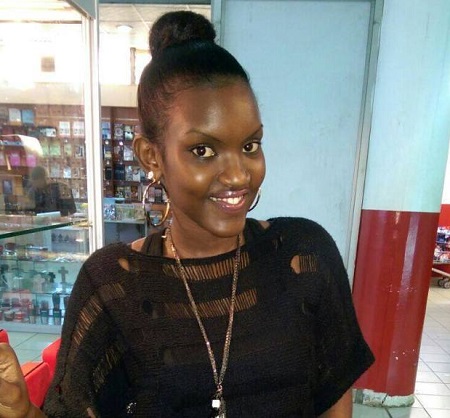 Ugandan musician Fille who is premiering her olle video tonight at club Guvnor has come out and apologized to her fans for her dress code during The Best of Radio and Weasel concert in Hotel Africana.

The singer who was hosted on today’s NTV The Beat show, was asked by the host Douglas Lwanga how she felt about the negative press she’s been receiving ever since the show. She responded by first apologizing to her fans who always looked up to her decent dress code and further went on to say that she chose the wrong dress code which was a mistake on her side. 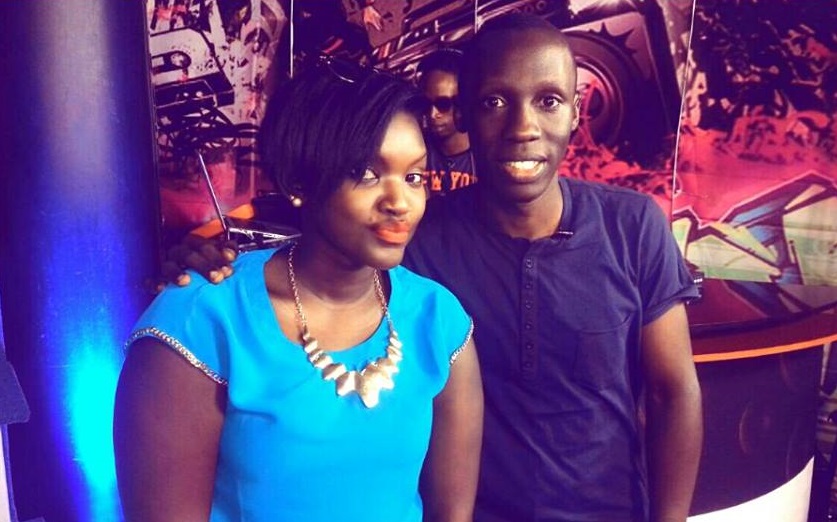 Fille with Douglas Lwanga at NTV

One can’t imagine  what she has gone through this past week, because several people made a killing of her innocent mistake especially in the local tabloids.