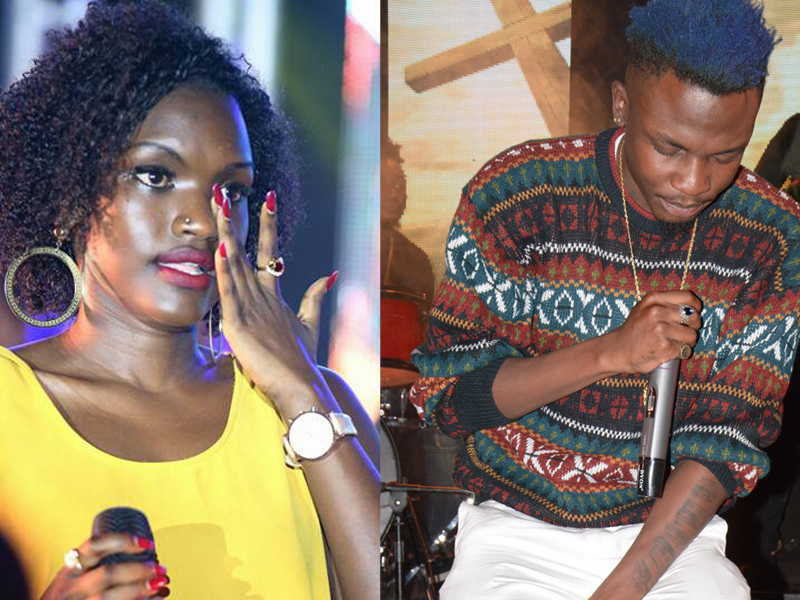 Gospel singer Levixone Lala’s Share Love Charity Concert  had many interesting things and among them was the  nice and thrilling performances from top notch gospel singers and Levixone the main performer himself.

As Levixone put up his performance live on stage doing  ‘Help Me’ song, the crowed was surprised to see Dance-hall artiste Nutty Neithan join him on stage. From his seat, the ‘Bakwe Kyonywa’ singer gently walked to the stage and  joined  Levixone with whom they sang together in a very emotional manner. 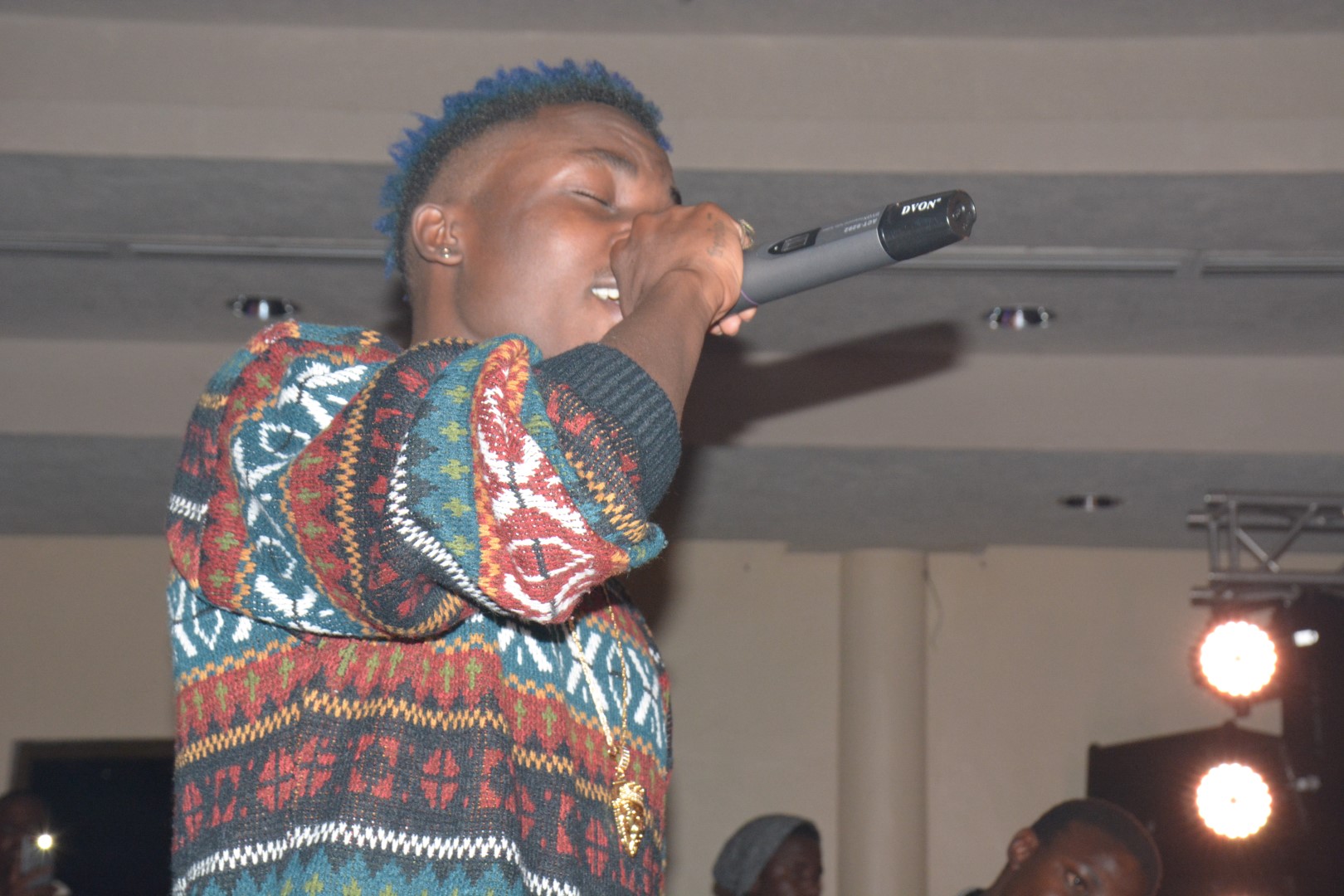 Nutty did not only stop at that, but also knelt down as he cried and continued in a touching manner where he was later asked by Levixone to say something to the fans ‘I don’t want to lose out on heaven’. Was all he said. As if that was not enough, as Levixone, performed the next song ‘Samanya’, alongside singer Jackie Akello, they were joined on stage by another artiste Fille Mutoni. 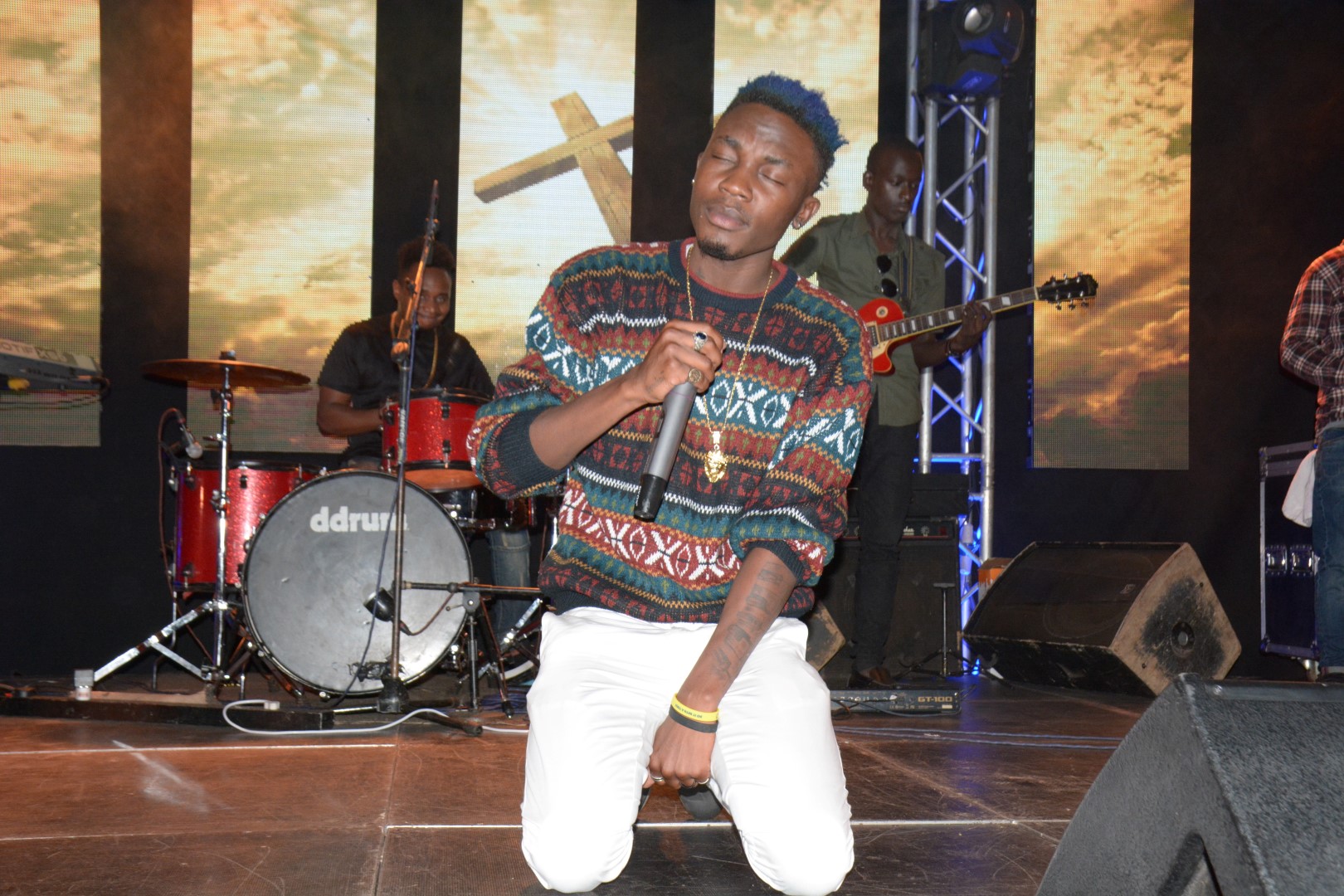 On bended knees, Nutty Neithan getting lost in the worship 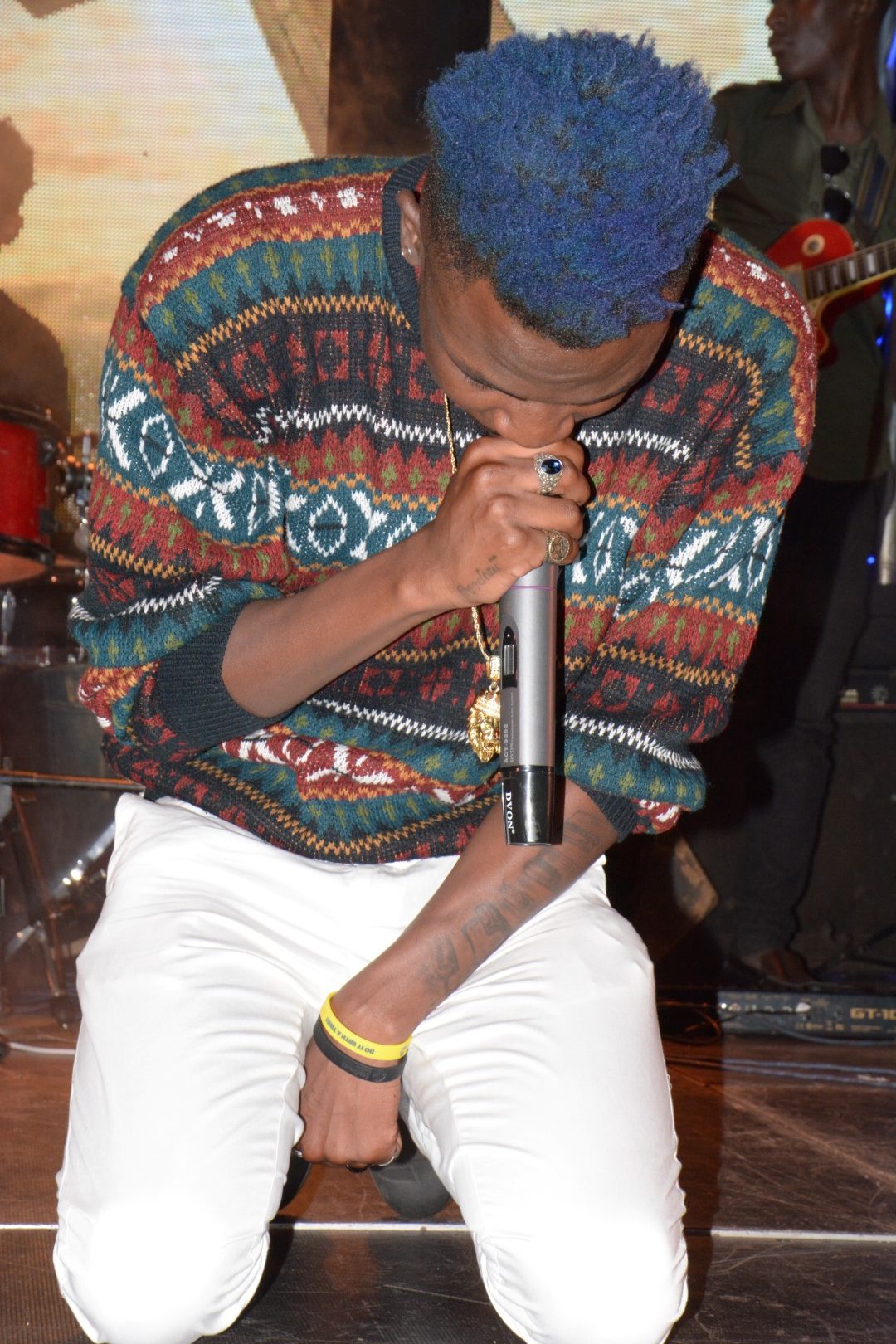 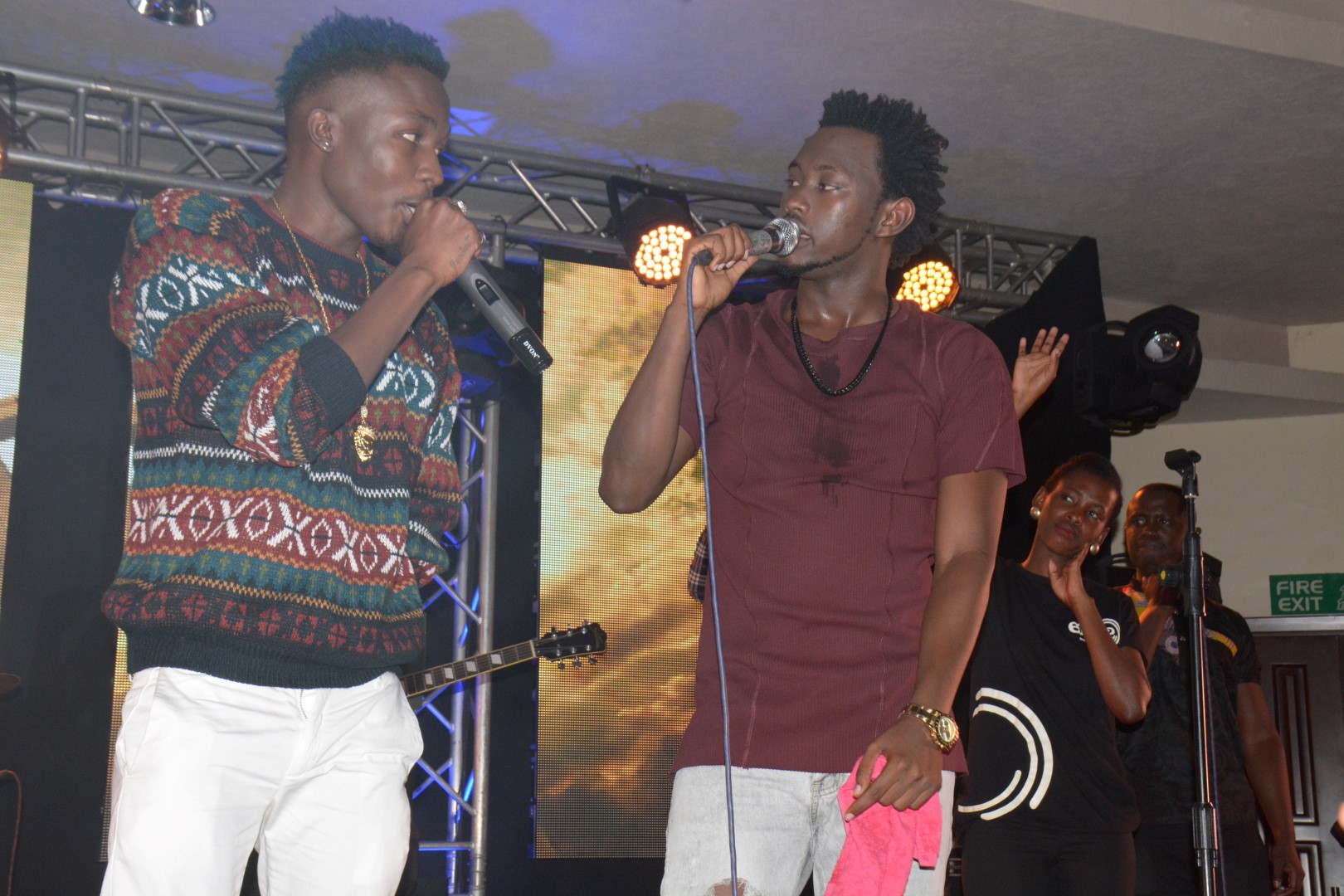 Fille who has been in the news recently for fighting with hubby MC Kats cancelled her concert due to some unknown reasons although many claim it was because of the fight she had with her MC Kats who also doubled as her manager then. She held the microphone to sing along with Levixone and Jackie Akello and the crowd was surprised in the way she sang and burst in tears. 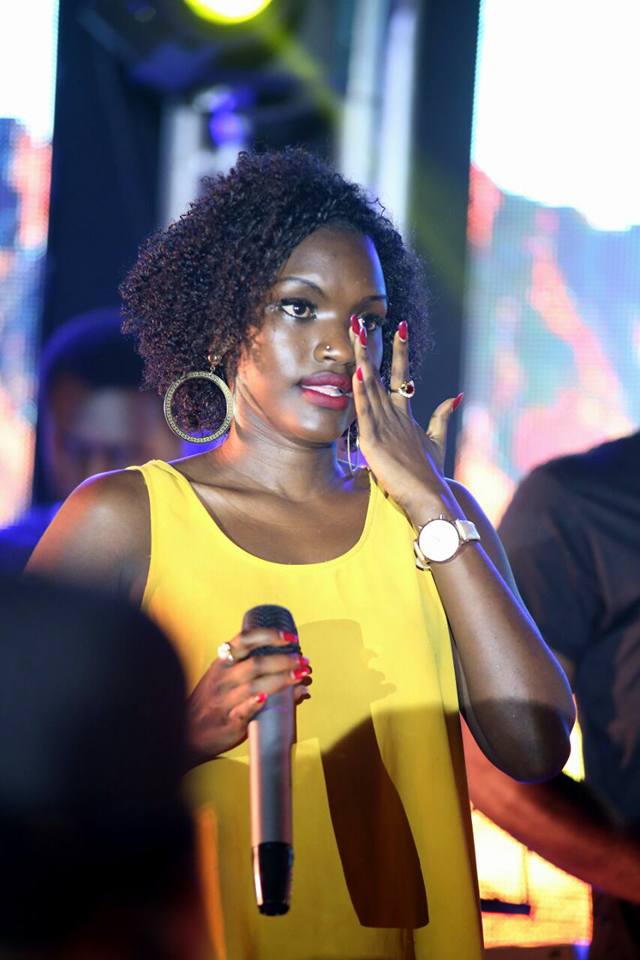 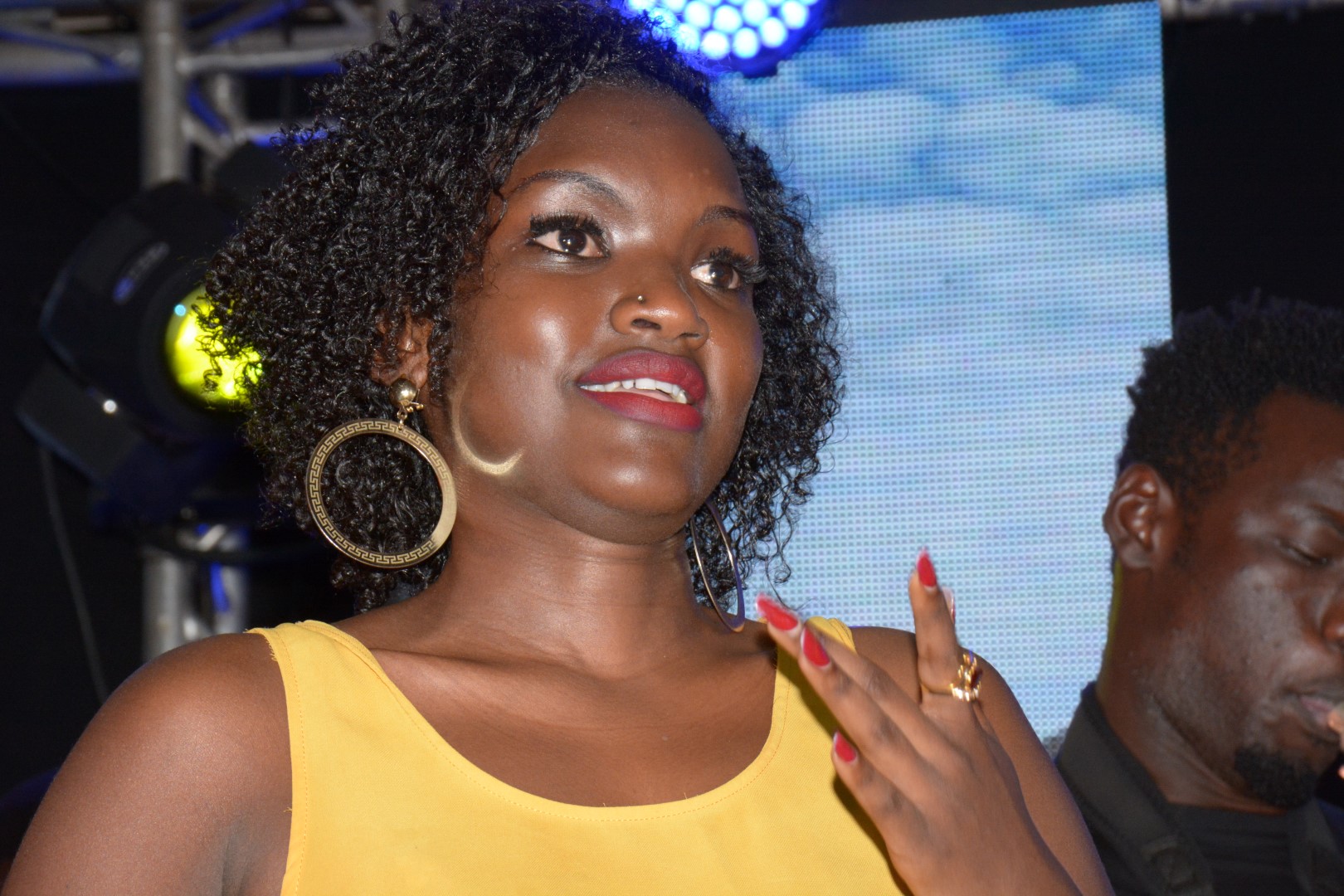 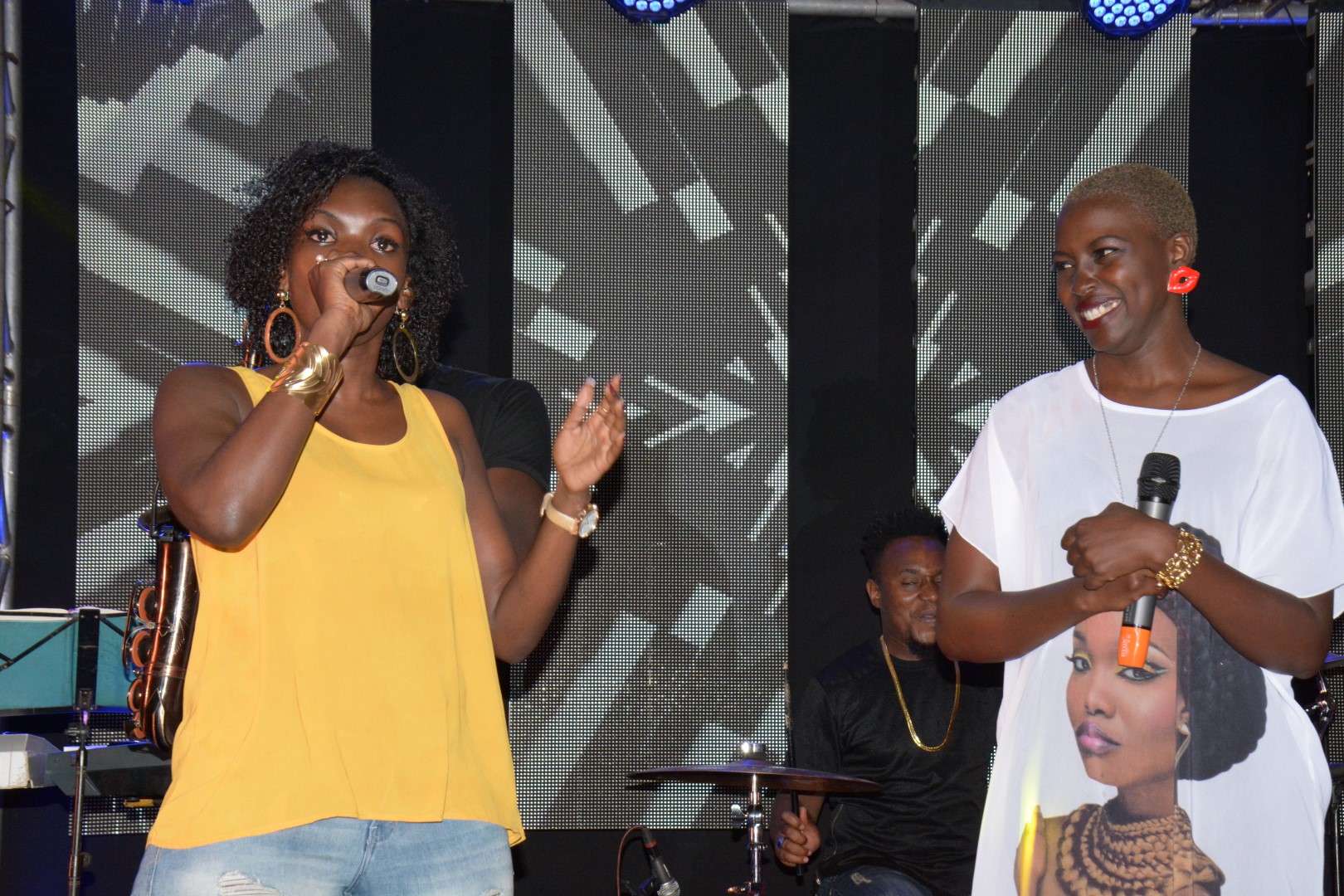 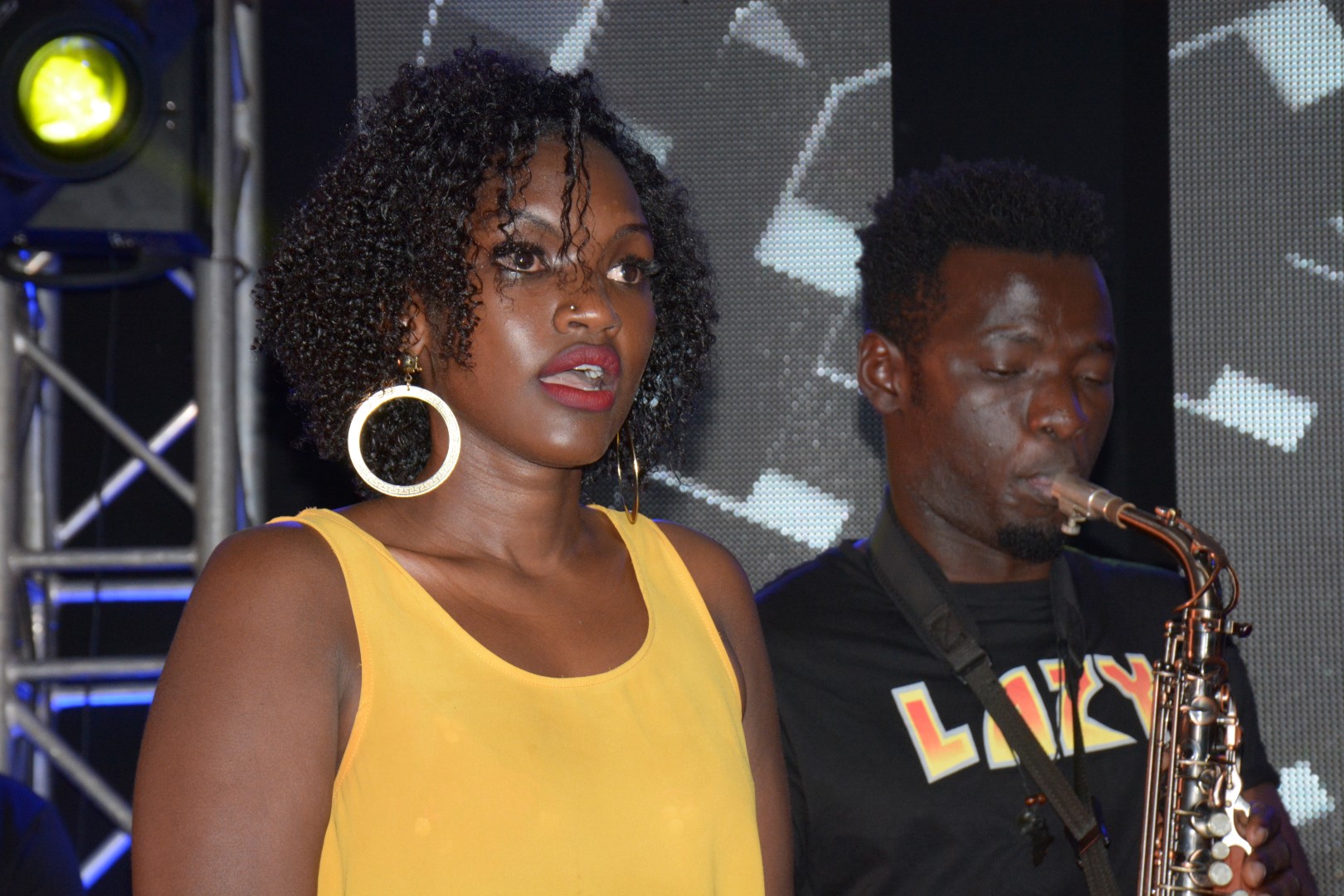 We however don’t know what made her cry but after she couldn’t hold it any more, just went off stage. “God loves Fille so much and for Nutty Neithan, God wants him to worship him because he is anointed, he can worship and the two have anointed voices. Am praying for them.” Levixone said. 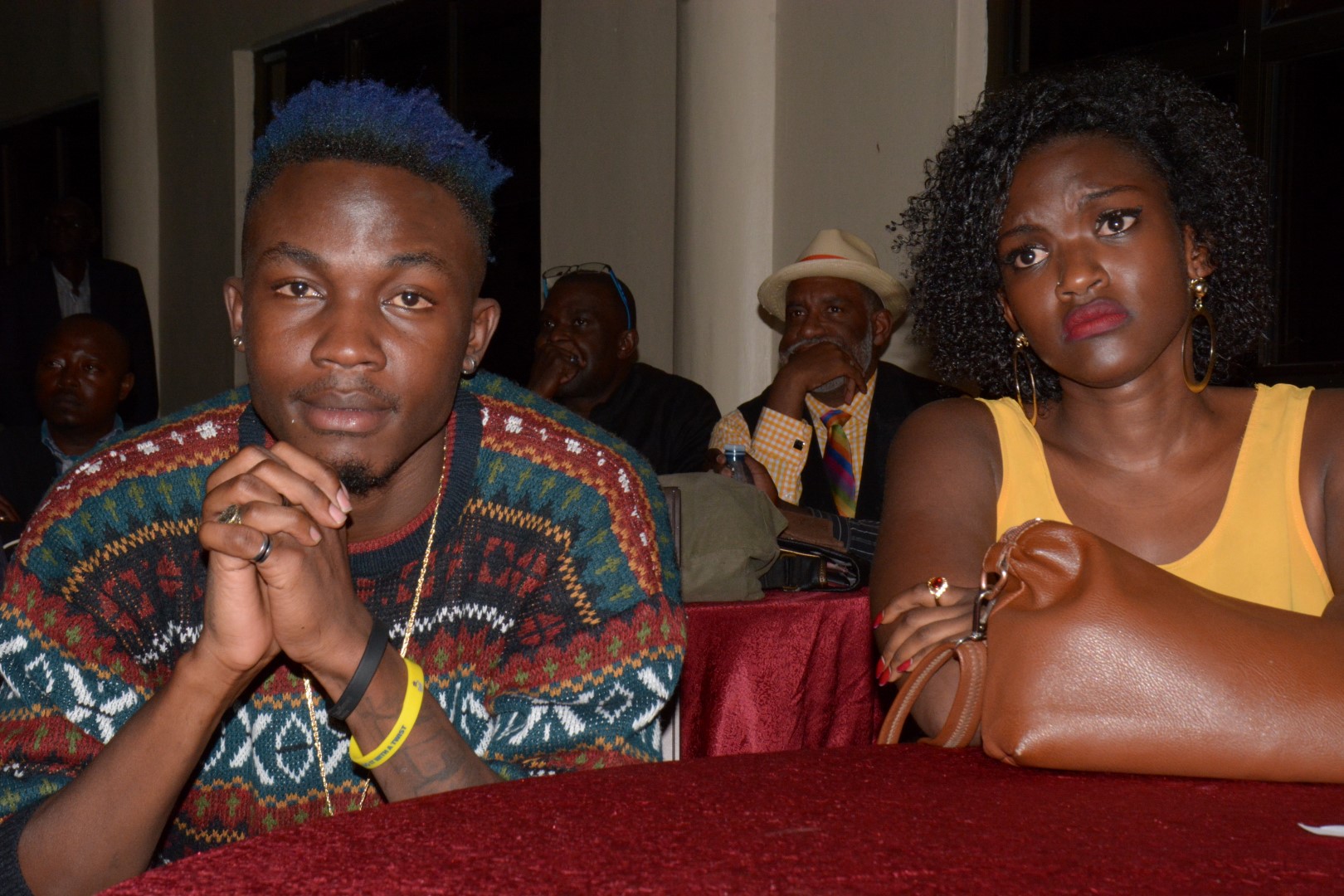 Fille still looking emotional even after leaving the stage.  Left is Nutty Neithan