For any other artiste, re-shooting a video would probably mean wasting money that would have been used to shoot another but for Fille and her management, poor quality videos is a no go area and this has been proved right by organizing the reshoot of her ‘Olle’ video.

According to Kats, Fille’s manager, the video had to be redone because Hasz media who shot the first video did crappy work which forced them to try someone else. 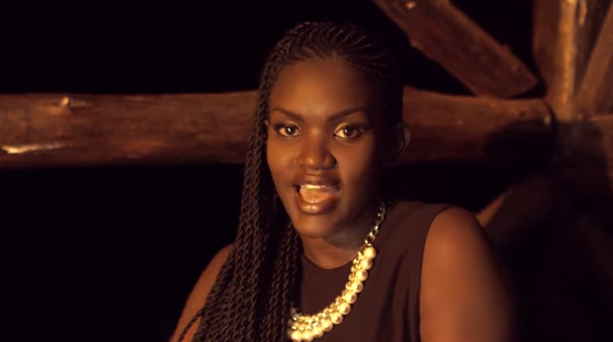 Fille on set of her current olle song.

“We had to re-do the video because the first was crappy. The new one is going to be more appealing and its picture quality is so nice. This video cost 8million shs but part of it was contributed by someone who I wouldn’t mention.” Kats said.

Nani Artistic is the director of this video that will hit not only local but international channels as well.