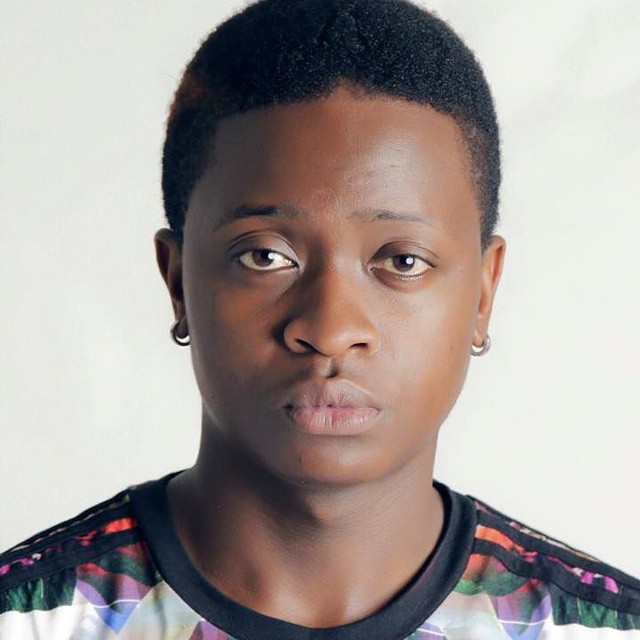 The final list of people who contributed towards AK47’s burial and finishing of the late artiste’s house has been released and you are going to be surprised how much everyone paid.

Though it was a joint collection from many people, the Ugandans in North America sent 10,000USD to help in everything and when you change it to Ugandan currency as of today’s forex rate, it totals up to 28million shillings.

Not to be left behind, Ugandans in the United Kingdom contributed 4,000 pounds which is relatively 16million shillings.

Events promoter Balaam Bainerugaba is the second contributor with 6million Ugx although rumor has it that the rest of the artistes from the Mayanja family will perform for free until that money is completed.

Ghetto gladiator Bobi Wine comes in third position with 5million Ugx which he gave in cash. In fact the whole idea of continuing to build the house from where the artiste left off came from him.

150,000Ugx was what King Saha could afford and 100 crates of soda came in from Laftas comedy outfit through laftas lounge.

Ak47 will be missed. May his soul rest in peace