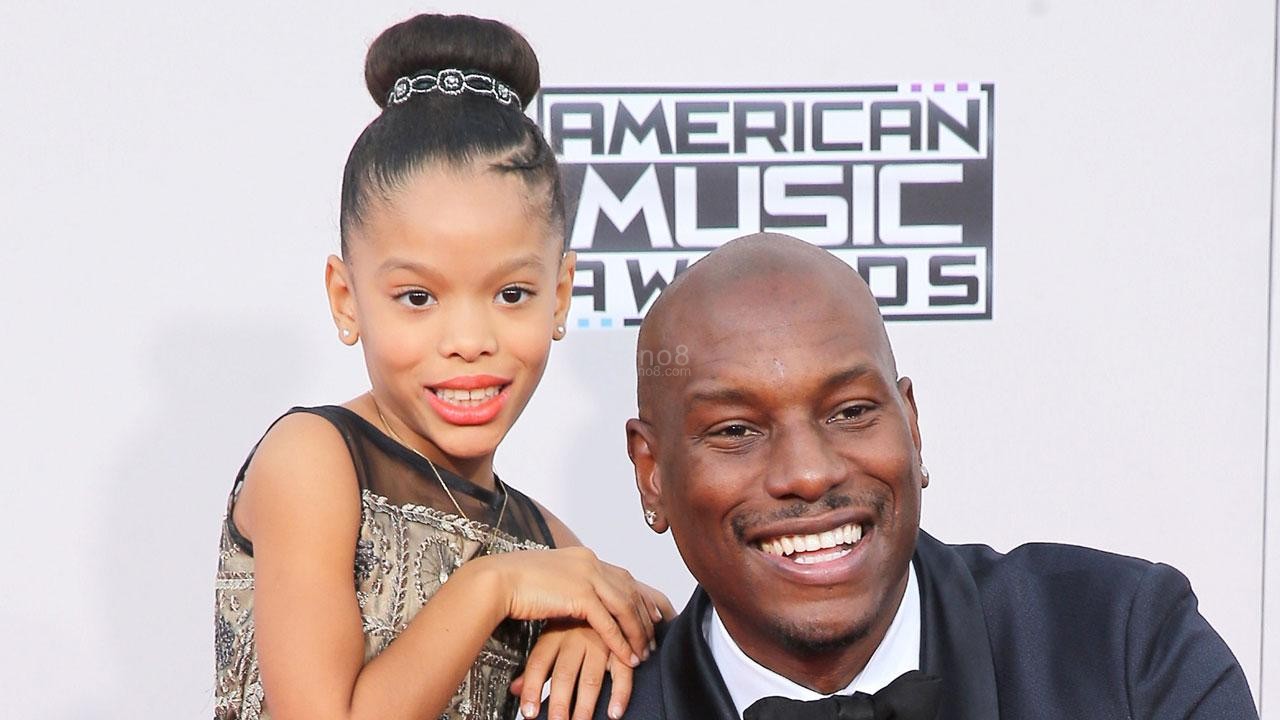 Tyrese Gibson is the happiest man on earth after he won the custody of his 10 year old daughter. This was after his ex-wife Norma Mitchell and mother to his daughter alleged that the 38-year-old actor hit his daughter so hard to the extent that she could no longer sit.

Judge Shelley Kaufman, according to what we received said that she found no ongoing pattern of abuse and that both parents should return to a 50-50 custody of their daughter Shayla Gibson in January.

Kaufman also touched on Gibson’s social media posts of the last few weeks, including one where he cried over the ongoing custody battle calling them “melodramatic,” but not in violation of a temporary restraining order which prevented the actor from seeing his daughter for more than two months.

“He is a public figure who communicates with the public, and I don’t find this was a mechanism to communicate directly with the restrained parties,” she said.

The judge also dismissed claims from Mitchell, who alleged that Gibson abused her as well. 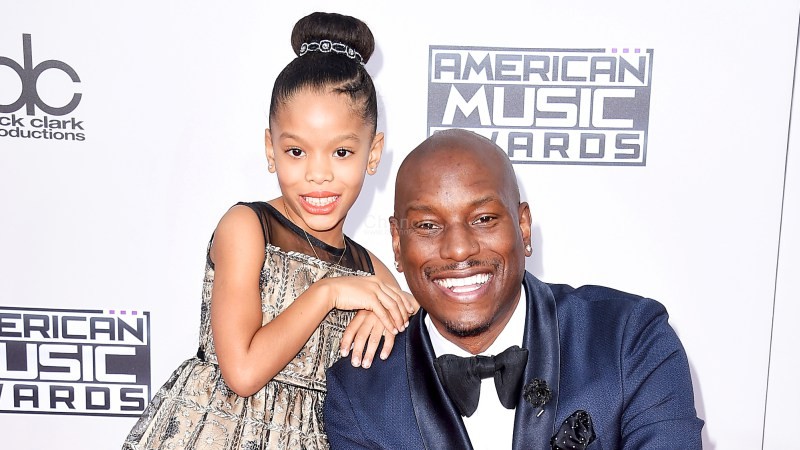 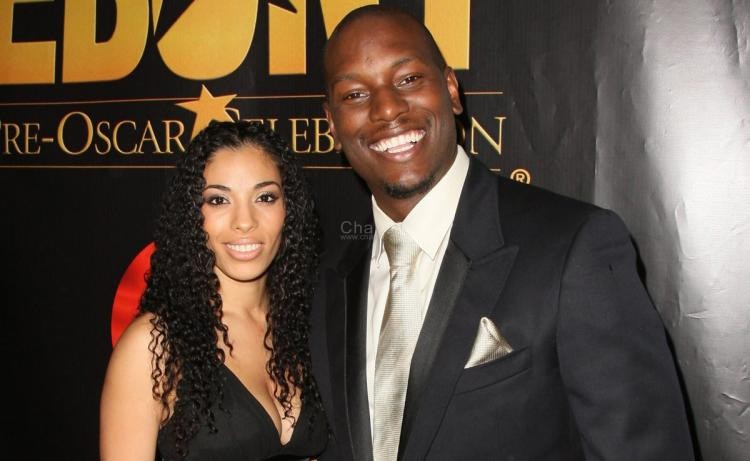