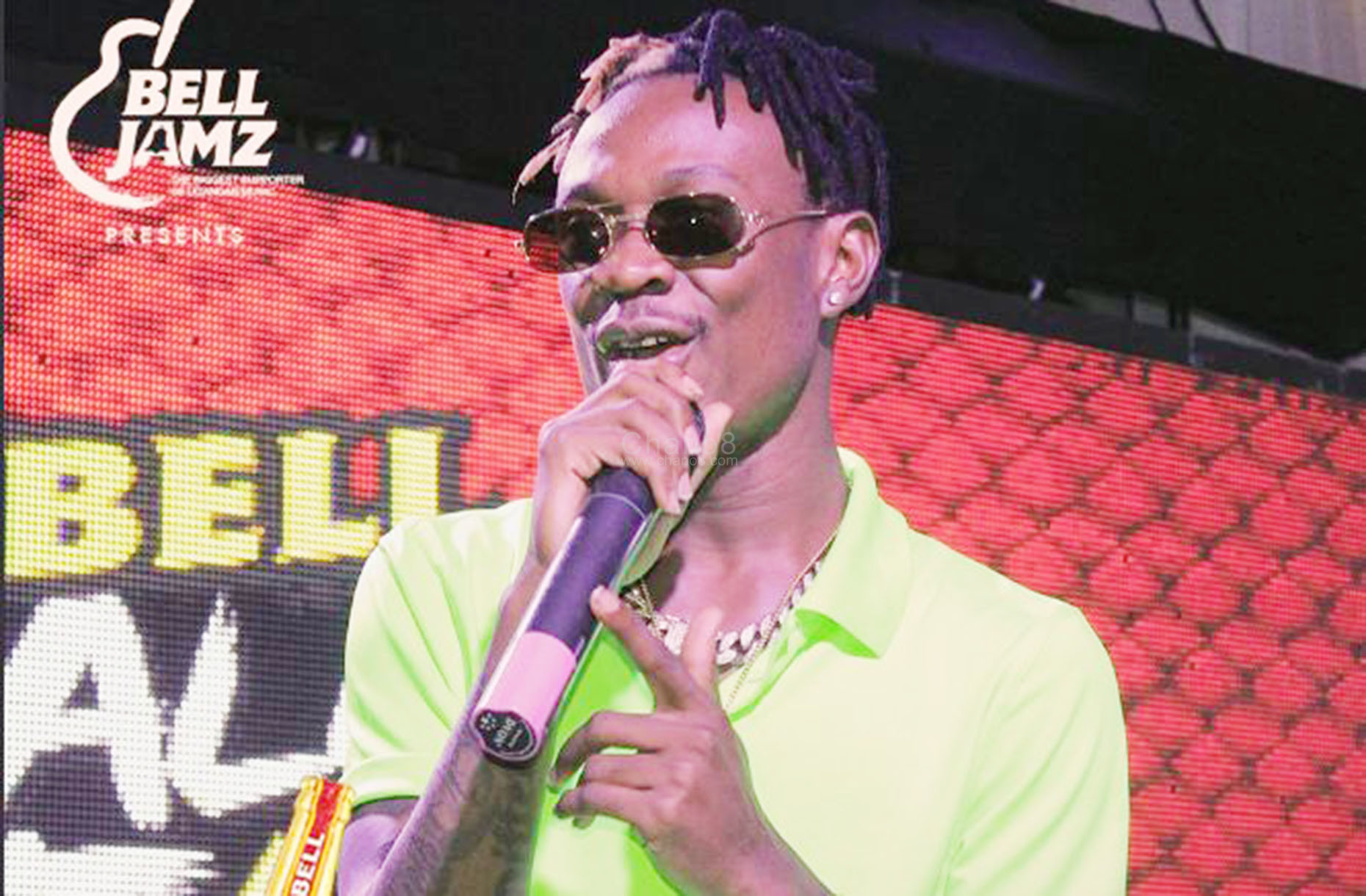 Last year’s edition of Bell Jamz All Star Tour was so massive that, many music lovers have been wondering what the organisers have up their sleeves this time round if they are to topple what happened last year especially with the successful climax at Lugogo featuring Jamaican star Tarrus Riley.

And Bell Lager, under its music platform, Bell Jamz responded by officially announcing the return of the Bell All Star Tour 2019 which was announced on Friday at The Square in Industrial Area.

This year’s tour which is a music celebration under the theme “The Fresh And New” is aimed at providing a platform for new artists who are driving the Ugandan music scene to showcase their talent countrywide. The focus will be mainly on the fresh talent whose future in the industry looks promising. 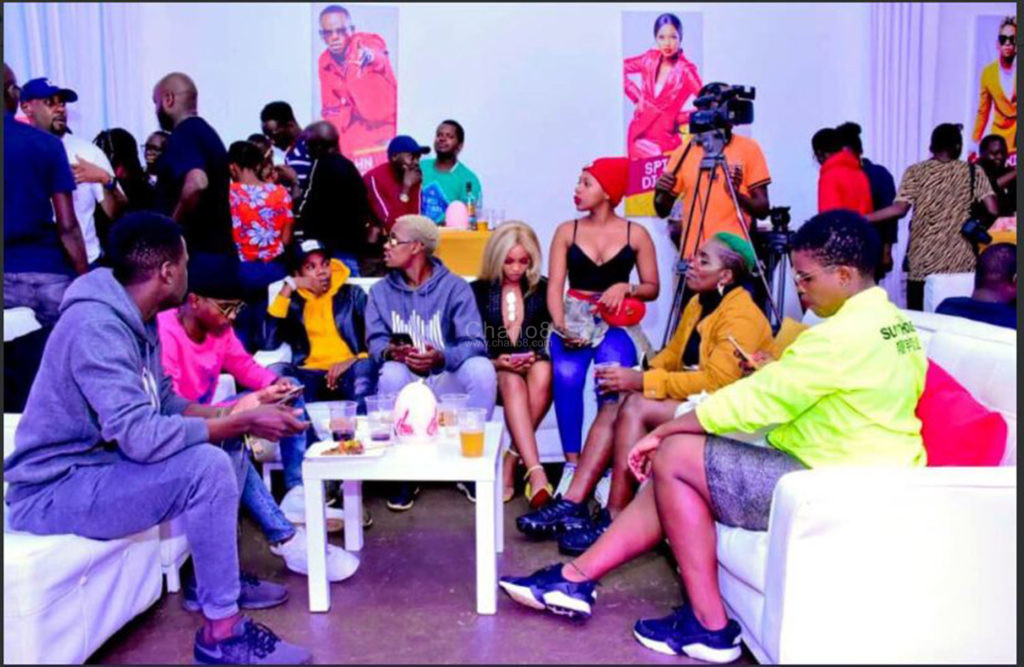 The event was announced at The Square in the presence of media, renowned Ugandan artists, song writers and music enthusiasts.

The feat will feature four regional music celebrations to deliver the best of Ugandan music around the country that will culminate in a grand finale in August at Lugogo Cricket Oval where a yet to be named superstar will also share the same stage with the local star..

“The Ugandan music industry has grown in leaps and bounds over the recent past and we are witnessing a shift to new and fresh talent dominating the airwaves. Through this tour, we are proud to provide a platform for them to showcase their talent to their fans around the country and also allow the fans to enjoy an all-star line-up of their favorite artists on one stage,” said Francis Kirabira, Brand Manager, Bell Lager.

This year’s tour will go to five regions starting on 15th June in Mbarara the go to Gulu on 6th July, Kabale on 20th July, Arua on 27th July, Masaka on 3rd August and climax on Grand finale in Kampala on 23rd August at Lugogo Cricket Oval. 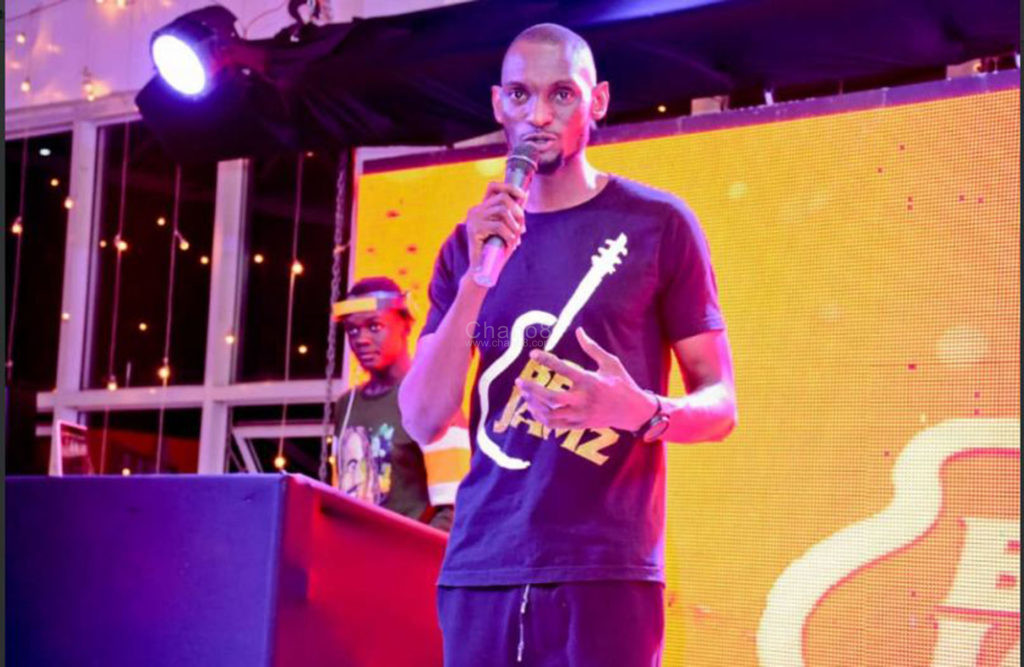 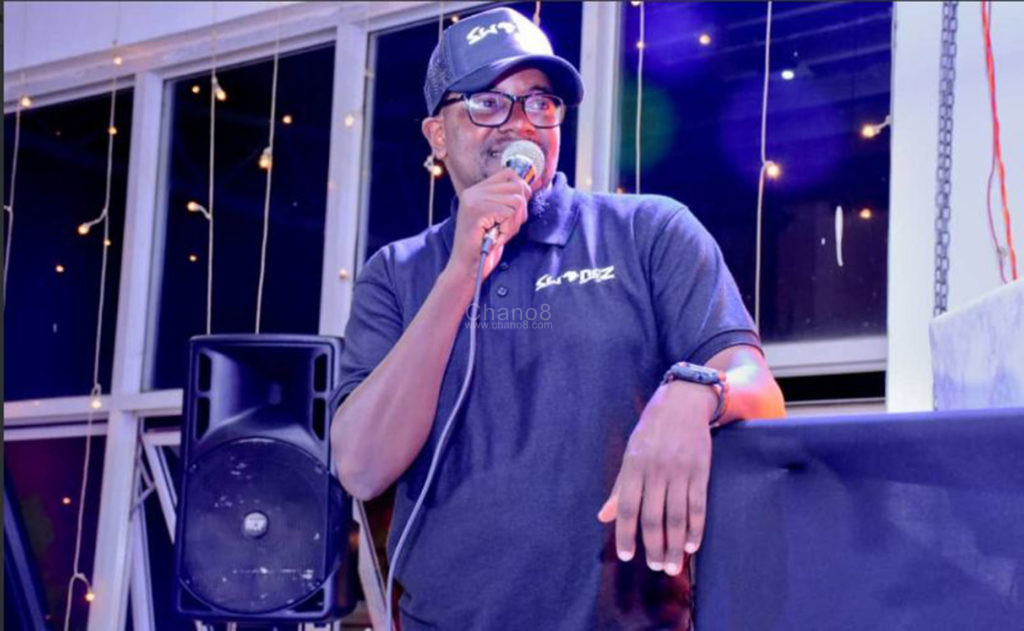 Bell Jamz promised world class music production at the regional events and even more so, at the grand finale. The shows will feature the best sound specialists and equipment in East Africa.

“This is a big celebration of Ugandan music and will give a platform for our Ugandan artists to showcase their talent. This is the support our local music industry needs as we groom more and take Ugandan music to another level,” Kirabira concluded.

Francis also put the challenge on their partners Swangz Avenue to pull off a bigger All Star Tour in terms of production where they will partner with other brands like Capital FM, NBS TV, and Pepsi for the duration of the tour. 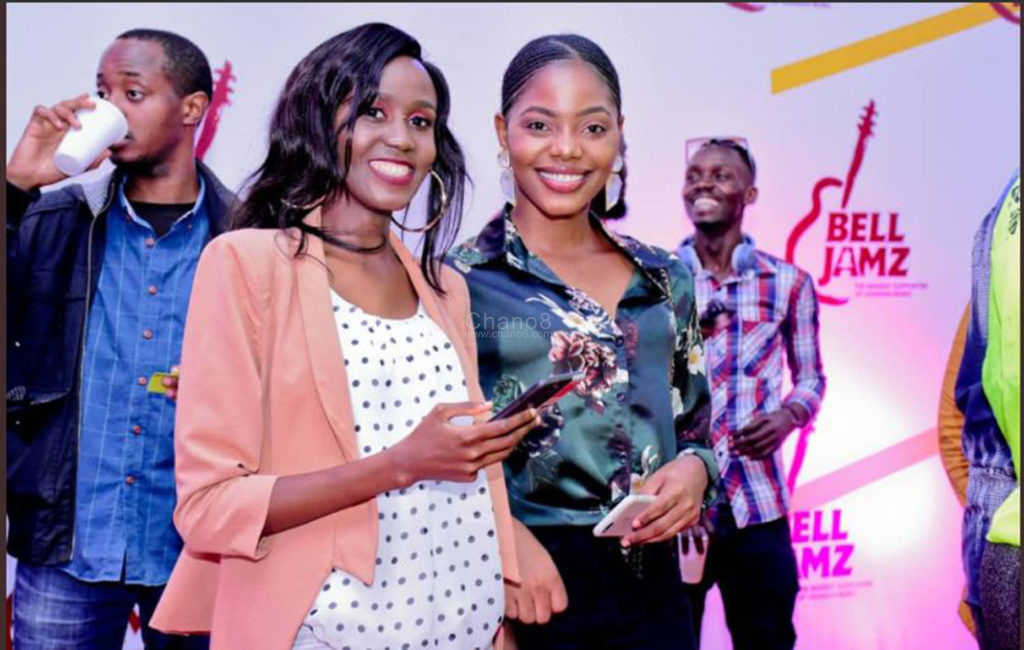 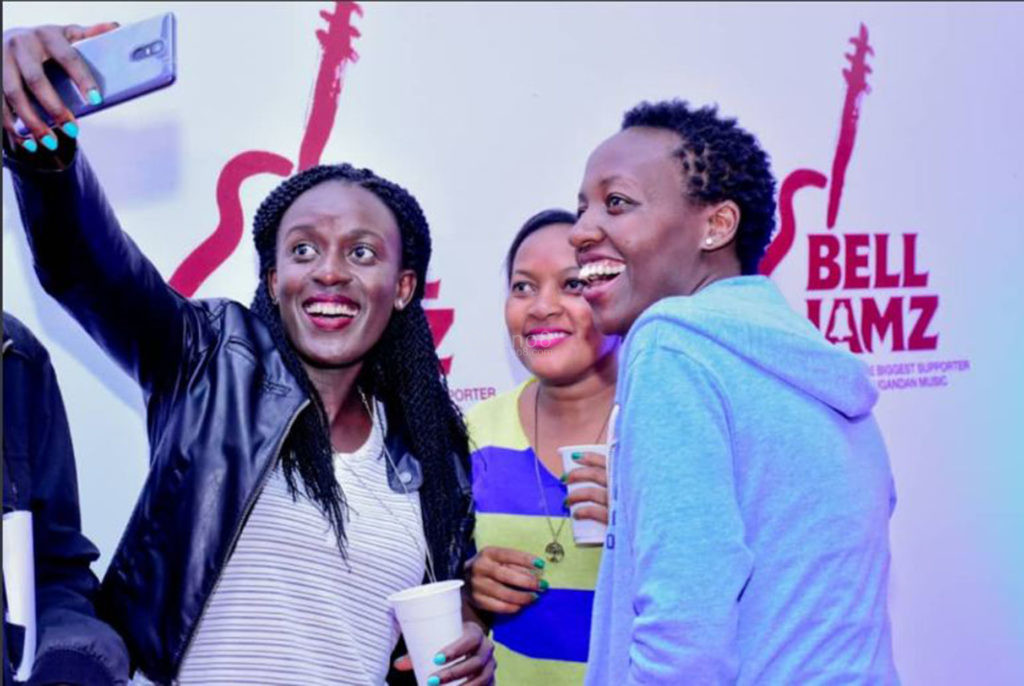