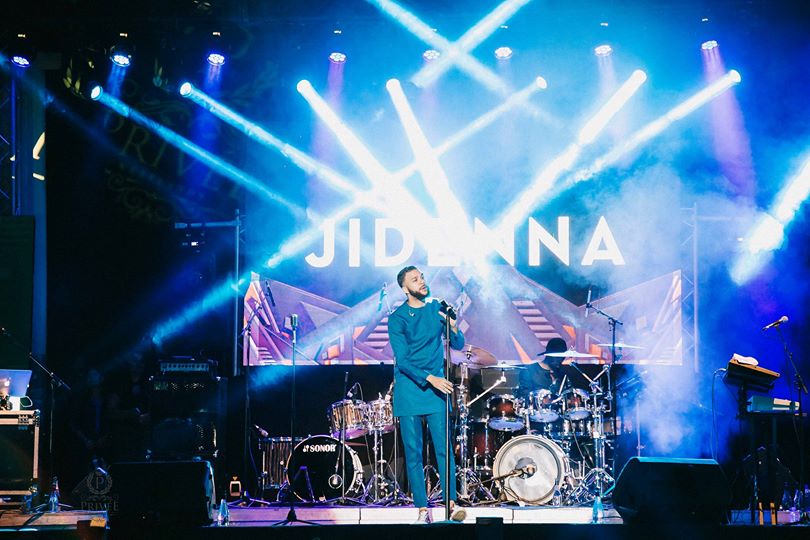 Hennesy, Privee and the sponsors/organisers of FOMO Party picked the perfect venue to coronate the dapper chief, Jidenna.

We arrived at the Carnivore Grounds a few minutes before Nyashinki was about to take the stage. Backed by his producer, Cedo and an amazing band, he took the stage in explosive sets, provided beyond-quality music and poetry. Yet, there was this considerable hunger among the crowd to see the dapper rapper/singer Jidenna.

F.O.M.O, a bi-annual premium event whose focus is to bring global artists to Nairobi with the aim of repositioning the city as the entertainment hub of East Africa lived up to the billing on Saturday night.Hosted by The Raverend, Shaffie Weru and the vocal DNG, the event featured DJ Joe Mfalme, DJ KACE, Deejay xclusive 254, DJ Kalisouth and DJ UV.
Inspired by the Harlem Renaissance of the 1920s, Jidenna took the stage in a perfect dapper show. First came his voice, then the smiling face and the right attire to go with the performance. 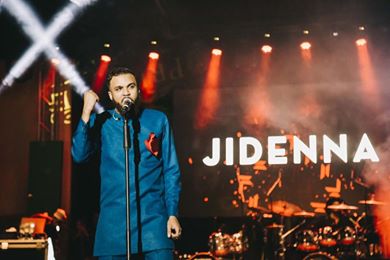 A lot had changed since he broke the limelight, rising from a Classic Man to now The Chief. Backed by his band, and Wondaland Records’ resident DJ Nana Kwabena, the stage needed their moves, style and noise. They were outrageous, of course, but their delivery had heavy punches.
Jidenna was first to pull in the punches, “254. Mko freshy lakini?” (Nairobi are you fresh tonight?). He charged the crowd that was now pushing forward. 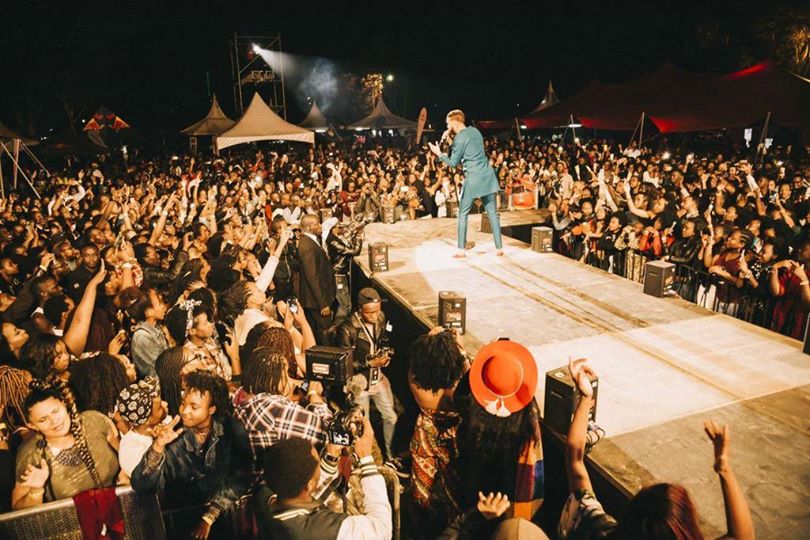 He hailed his father among the greats like Nelson Mandela and charged the crowd reminding them of the political voting season ahead before making mention of his dear friend Lupita Nyong’o and the Standard Gauge Railway project.

His coronation was completed on this stage. After soaking up the coronation humbly, he would end the show alongside his DJ and his band would take a selfie with Shaffie Weru. Then it was time for DJ KACE to take over.

The coronation befitting the chief was sealed. So, long HAIL THE CHIEF!