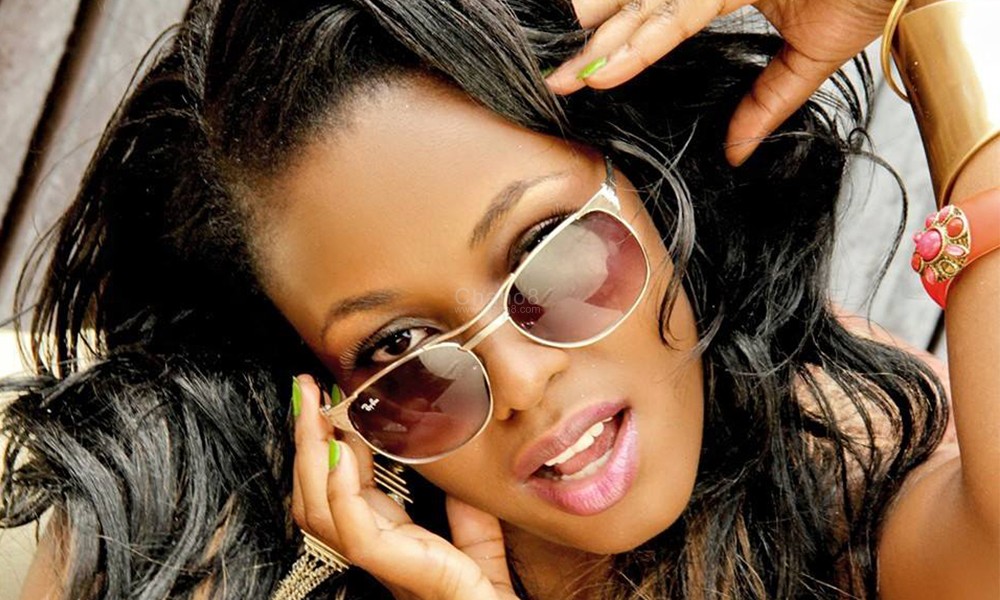 Singer Grace Nakimera has come out of her closet finally after a long sabbatical and seems ready to get back to our social scene again. She has surfaced with something new, a foundation that will see the entire street and disadvantaged children ‘eat well’.

“I have started up a foundation called Feed The Street Foundation. My mum, daughter and I, sat and decided to have something new to Ugandans. I am the director and Mukono has been latest visit” Grace said in a brief interview.

She went on to details as to how the foundation will be working. “Our plan is to transverse the whole country feeding the children. We hire qualified chefs who prepare the food and I, mum and my daughter do the serving. We also give out basic necessities. It is a very expensive venture but we are up to give it our best” She added. 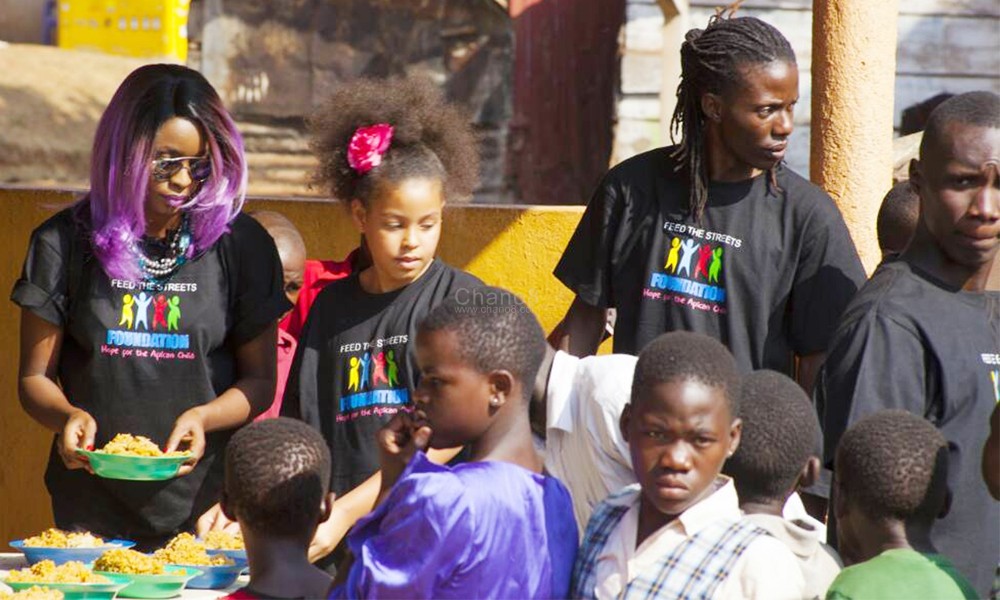 Nakimera and her family intend to feed all street kids in the country. 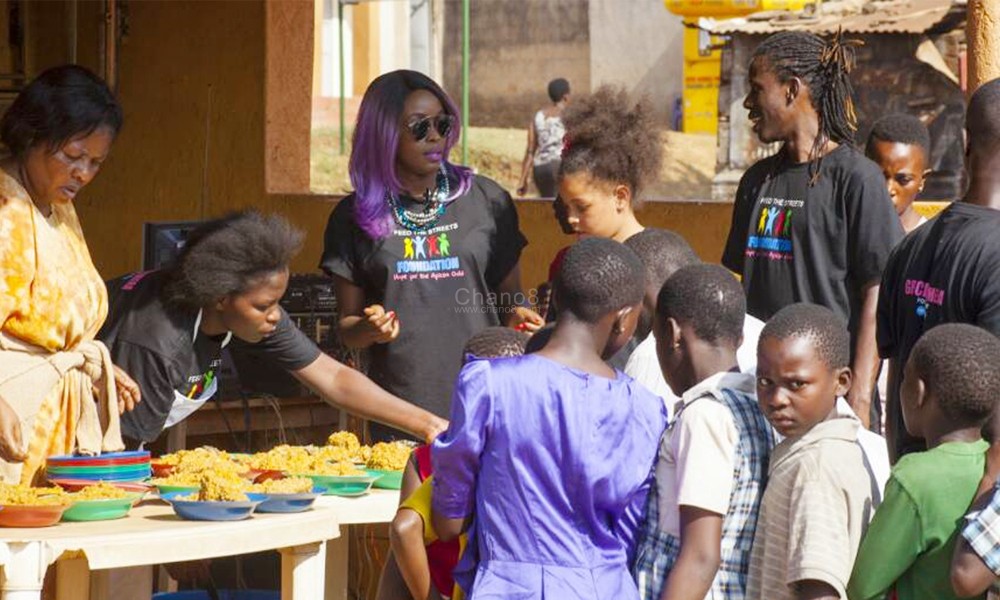 Seven years back, 2010, commotion erupted at the street party in Kampala when a man allegedly attacked Grace Nakimera with suspected acid. The star had just performed at the annual street jam organised by Silk Events at about 2:00am then. As Nakimera writhed on the ground in agony, as the suspect took took off but he was cornered before he got to Old Port Bell Road.  Nakimera was then rushed to Paragon Hospital in Bugolobi, a Kampala suburb.

Later when the matter was investigated by police, it was found out a one Sunday was behind the alleged suspected acid attack.

However, Police failed to establish the motive of Sunday but was found out that he vends second-hand clothes in Owino Market. He was not co-operative.

The Police spokesperson by then Judith Nabakooba, said the liquid was taken for testing.

Grace is married to a white man identified as Rengin but has been off the music and public scene for quite a long time. Many people had even forgotten about her since many new talents have since emerged on the music scene. We can only say kudos to her and her family for the good gesture. 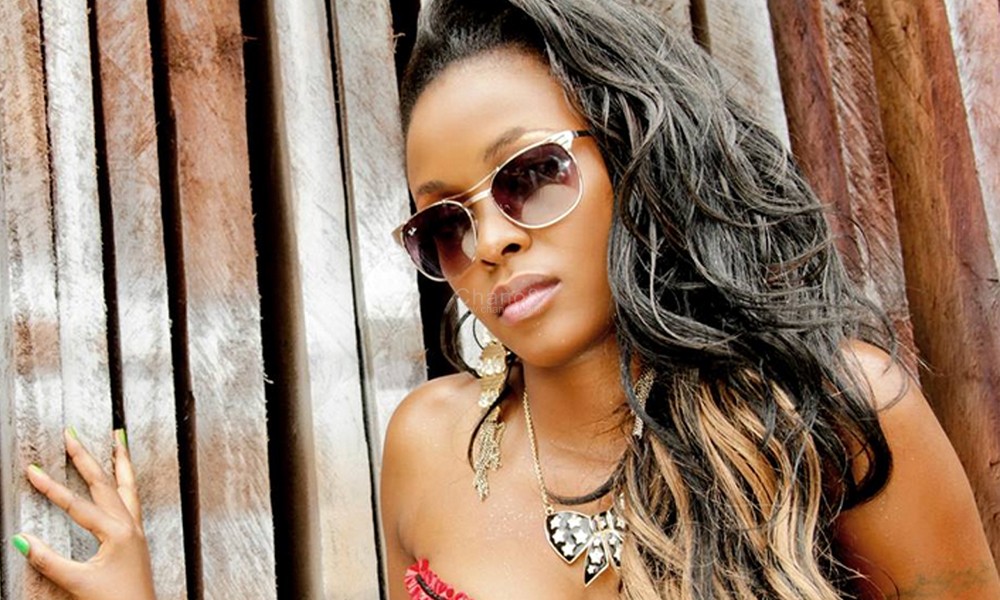