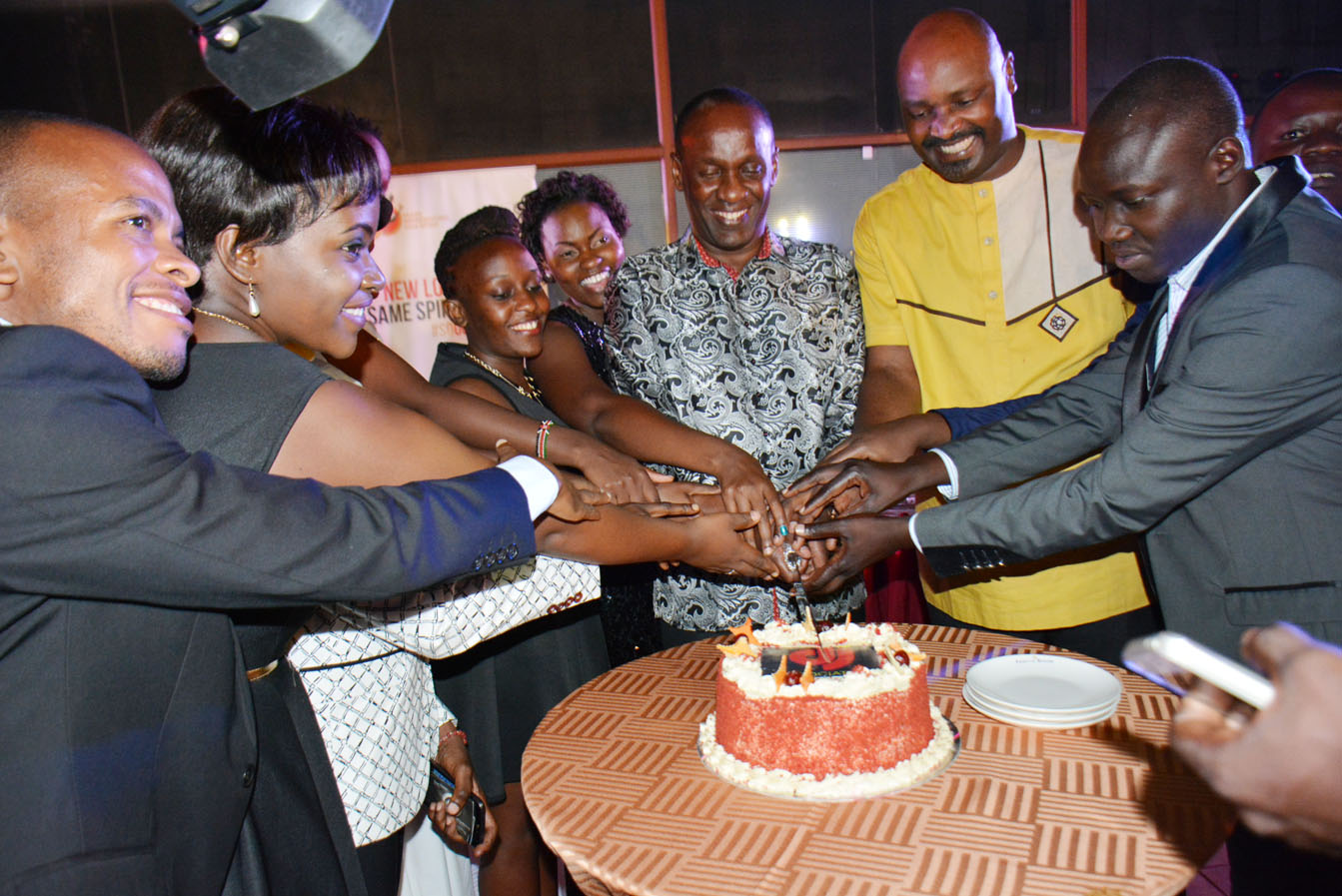 He is a Jack of all trades and well on the social scene who doesn’t know Captain Mike Mukula? Well we know many things about the flamboyant politician but surely something many people do not know is that, the Captain was once a DJ. Yes you read it well – Mike Mukula once owned a night club called Tropicana 110 and was also one of the senior DJ’s at the same club.

Last night, the now retired DJ was invited to officially launch the DJ Association of Uganda which is expected to take the industry to the next level and create new avenues for the fast-growing industry. 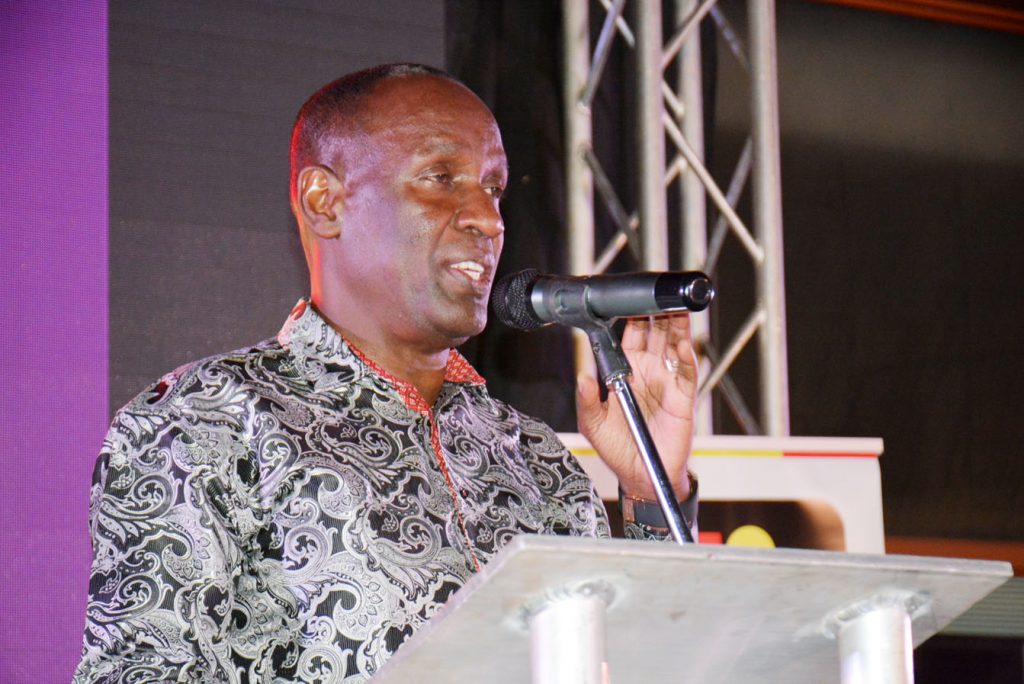 Last Night’s event which was hosted at the posh Imperial Royal Hotel pool side attracted several DJ’s and most interestingly the veteran DJs like DJ Alberto Alipacho, DJ Bush Baby, DJ Bobby and DJ Rachael. There was also excitement with the grand appearance of the new breed of young female DJ’s who also recently got together under their new Female DJs Association umbrella led by DJ Mary Jo.

Proceedings officially kicked off at 9:00pm after the arrival of Chief Guest Capt. Mike Mukula following a slight delay in fixing the place as guests arrived. As soon as the MC of the night announced the ceremony was finally on, journalists kicked of their clicking business as the guests walked the red carpet and posed for pictures. 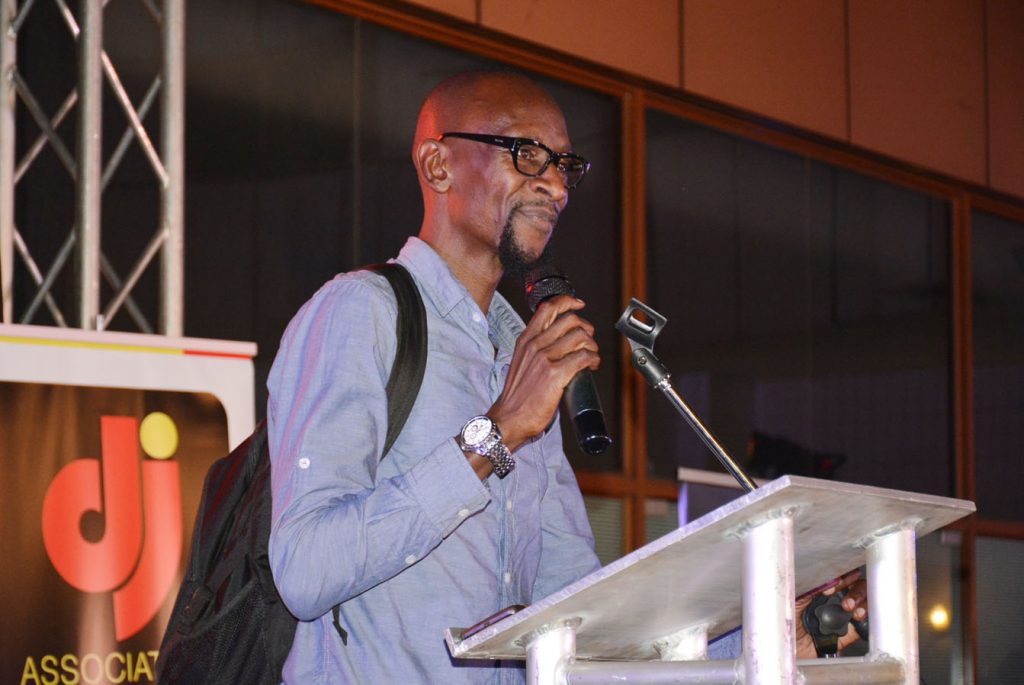 Veteran DJ’s Alberto, Bush Baby, Rachael and Boby gave inspirational remarks as they stressed challenges affecting the industry but also encouraged the ‘new’ generation DJs to stay focussed and consistent and unite to grow the industry. Most of them have been in the industry for more than two decades.

While giving a brief history and background about the association, the Chairman Mr Charles Lwanga Mukasa says they formed the group with about 7 people (executives) in 2014 “To unite all disc jockeys in Uganda” and create a platform to share ideas “through the use of advocacy and dialogue” 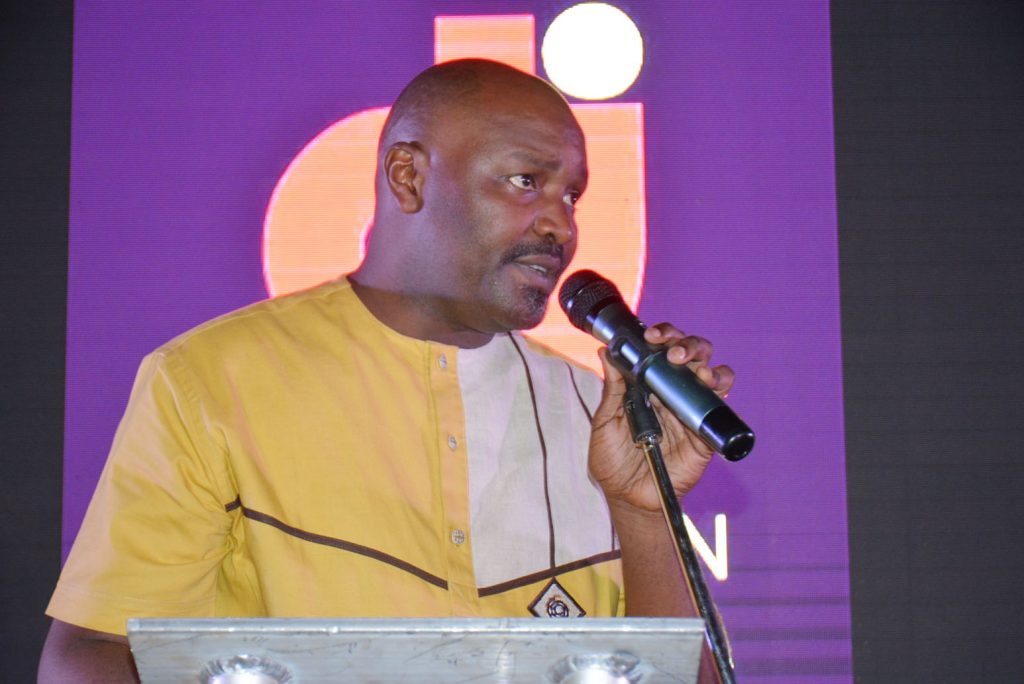 The Chairman DJs Association of Uganda

According to him, other reasons for coming together also include;

“Engage with the general public to raise awareness about the art of Disc Jockeying. Adding a ‘DJ voice’ into the Music Industry of Uganda. Building and developing relationships to strengthen the support across all stakeholders in the Music Industry network”.

Mukula who looked jolly throughout the evening, pledged his full support to the association and promised to arrange a meeting with President Yoweri Kaguga Museveni so that they can discuss a way forward.

He also praised the ‘peace and stability’ in the last 30 years which contributed to the growth of the industry in Uganda which has made Uganda the entertainment hub of ‘East and Central Africa’.

“You can become what you want just start small but think big. No one has become a billionaire in the world by being employed, no one!” He emphasised. 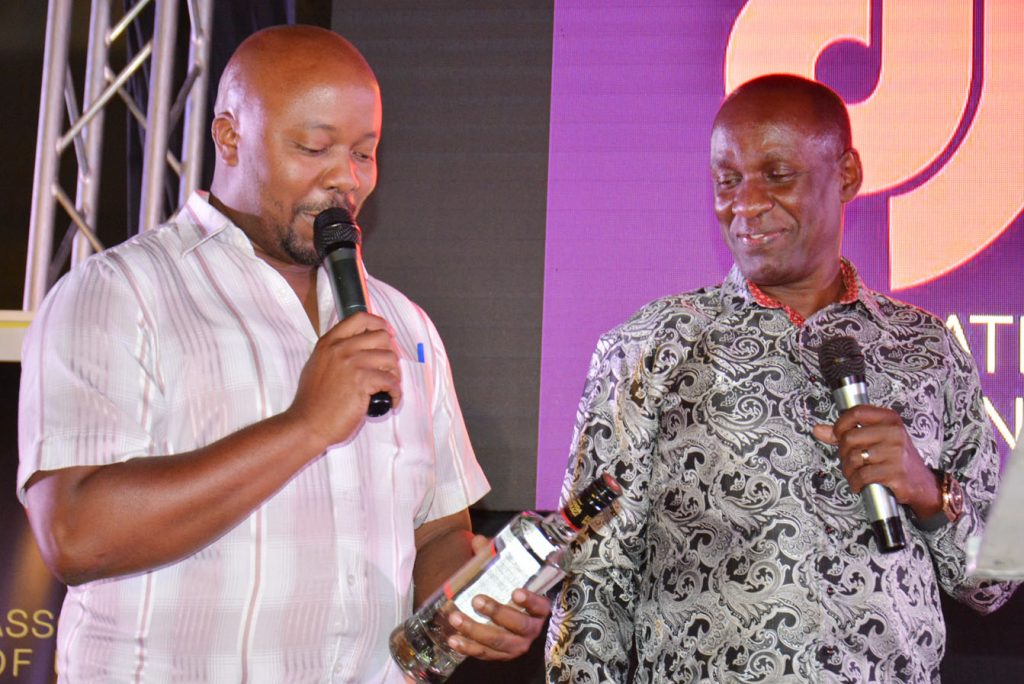 Capt. Mike Mukula being given a gift from sponsors Uganda Waragi 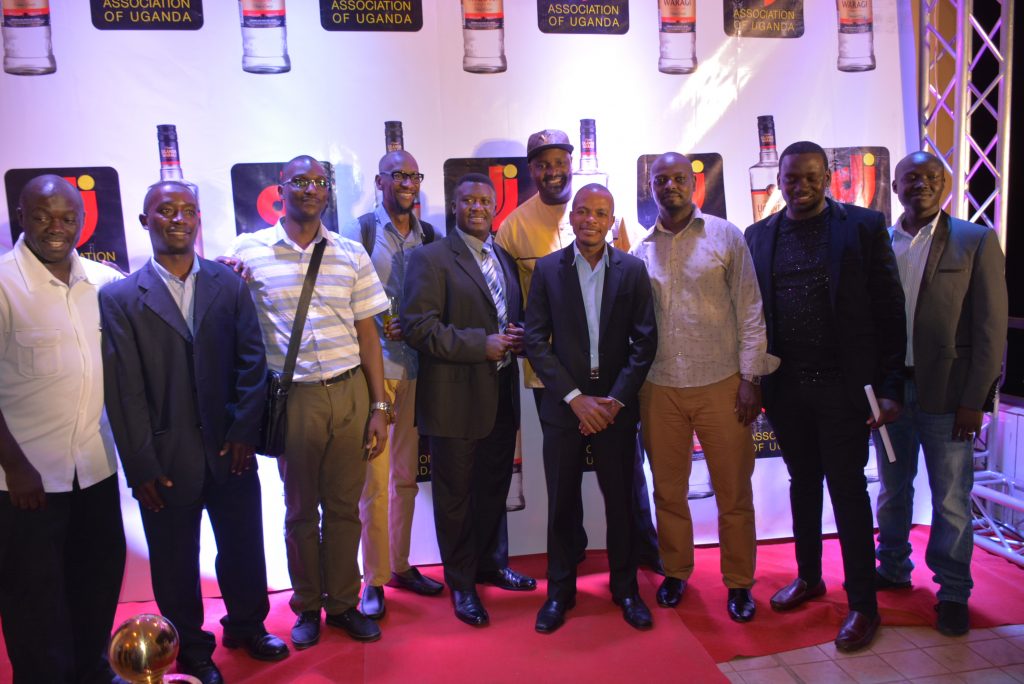 The veterans posing for a group photo 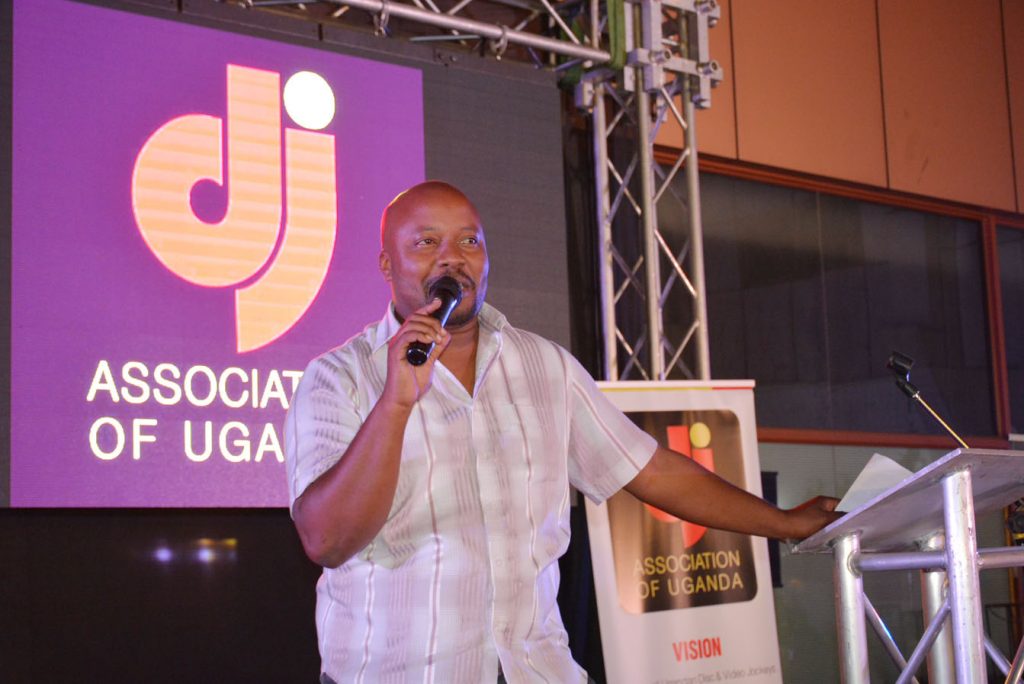 DJ Nimrod of Galaxy FM was the MC of the night 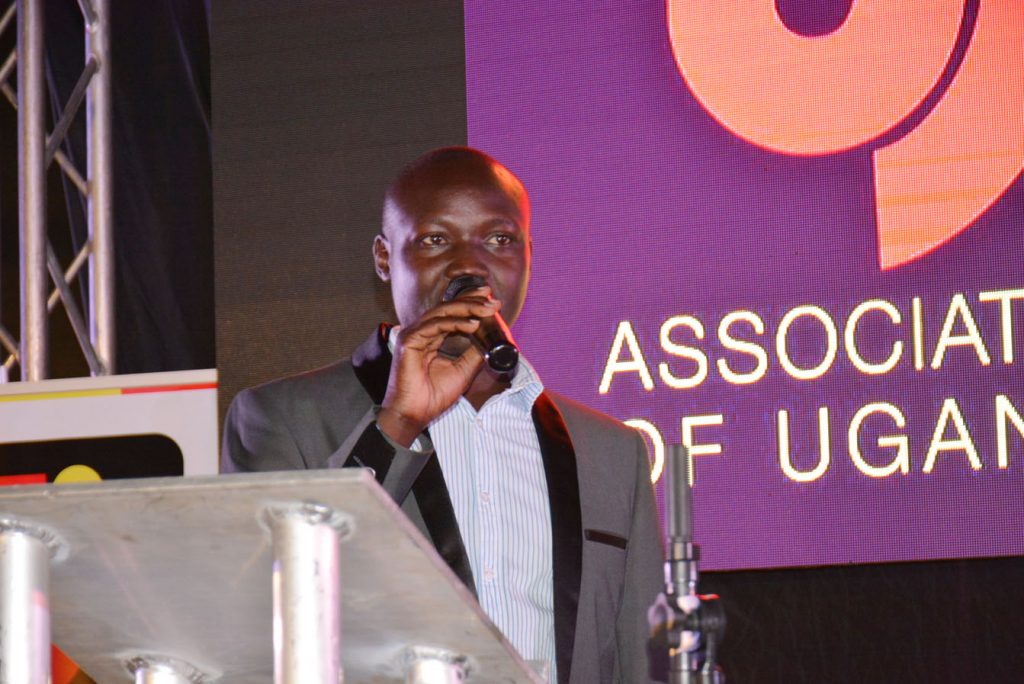 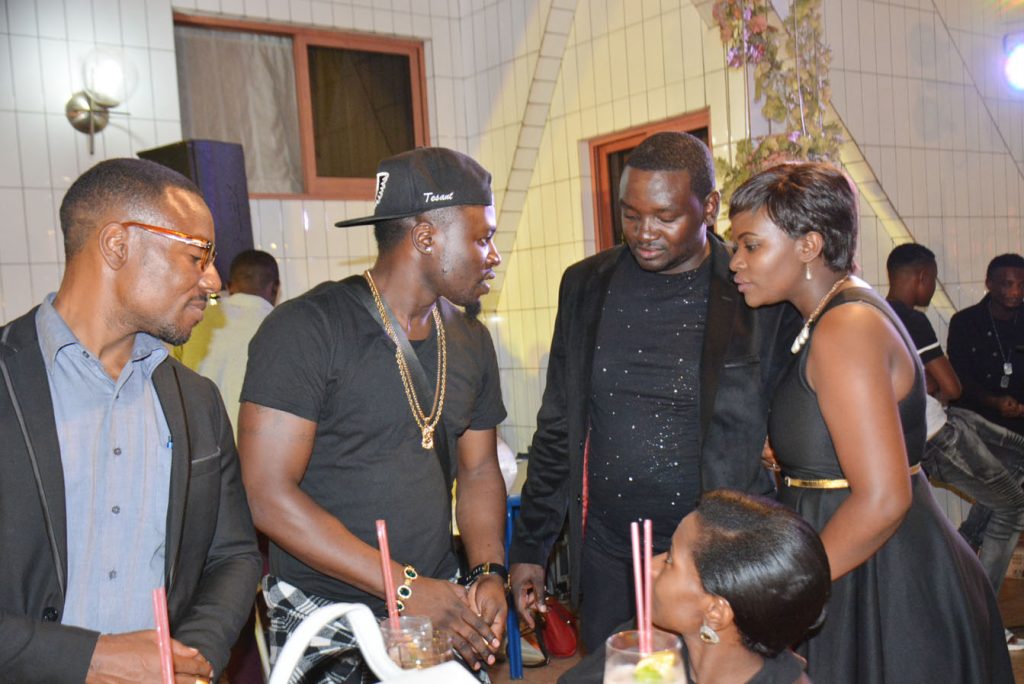 Mr Katamba Joseph (2nd R) with some of the organisers of the event. 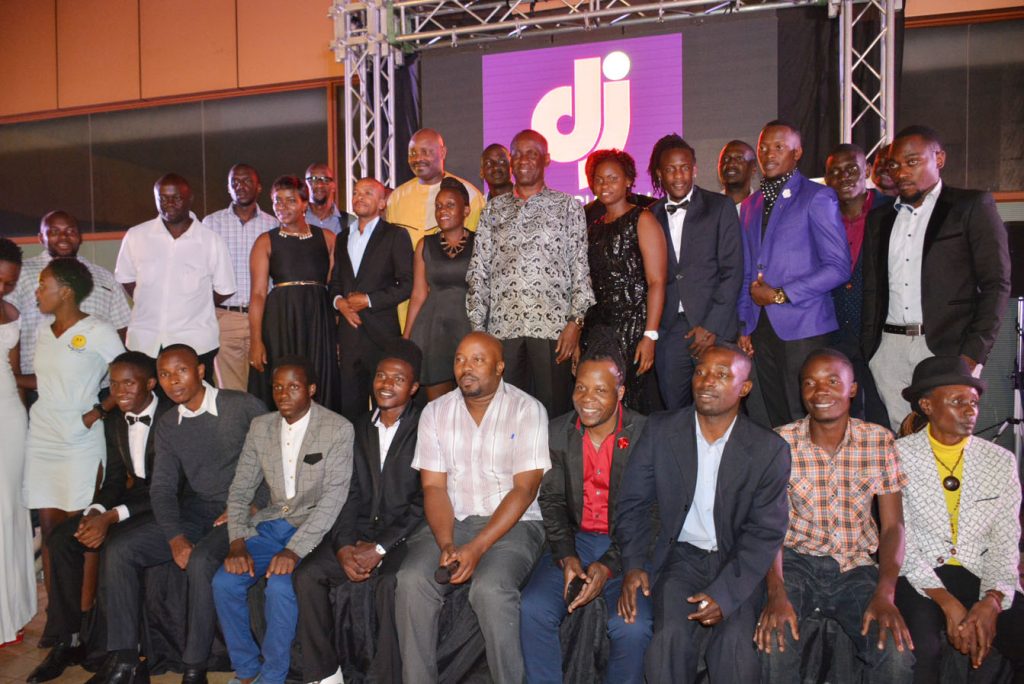 Group photo with the DJs 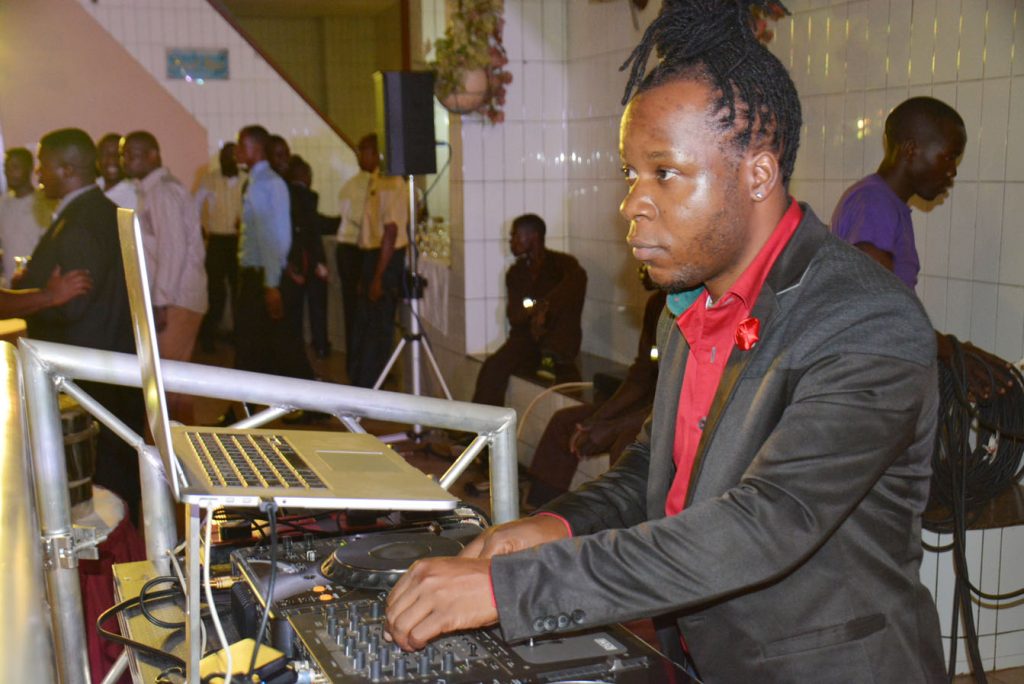 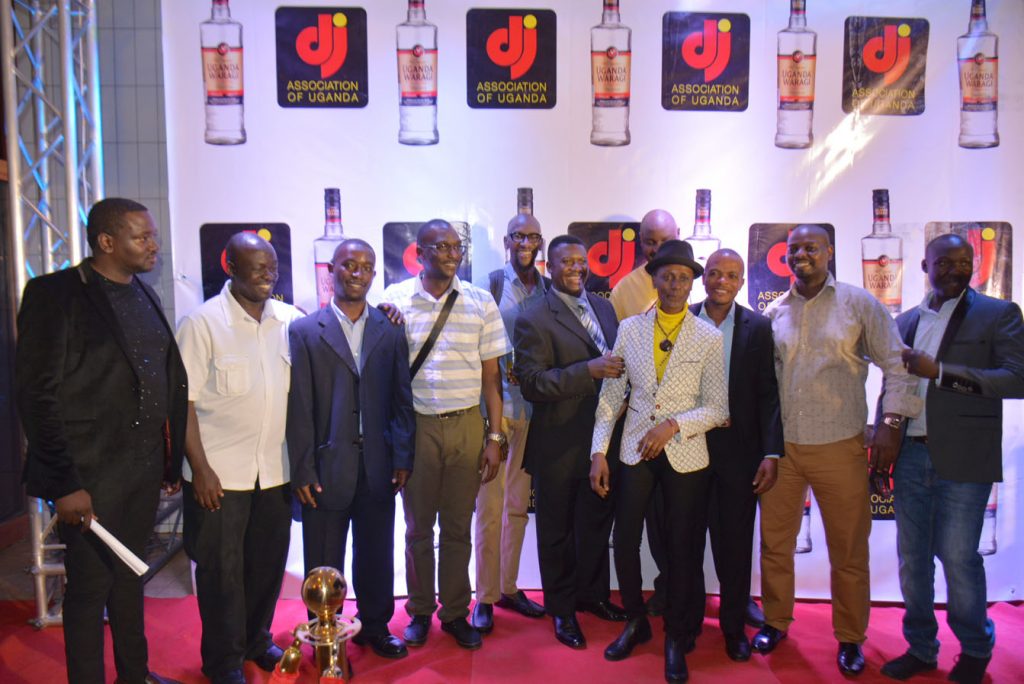 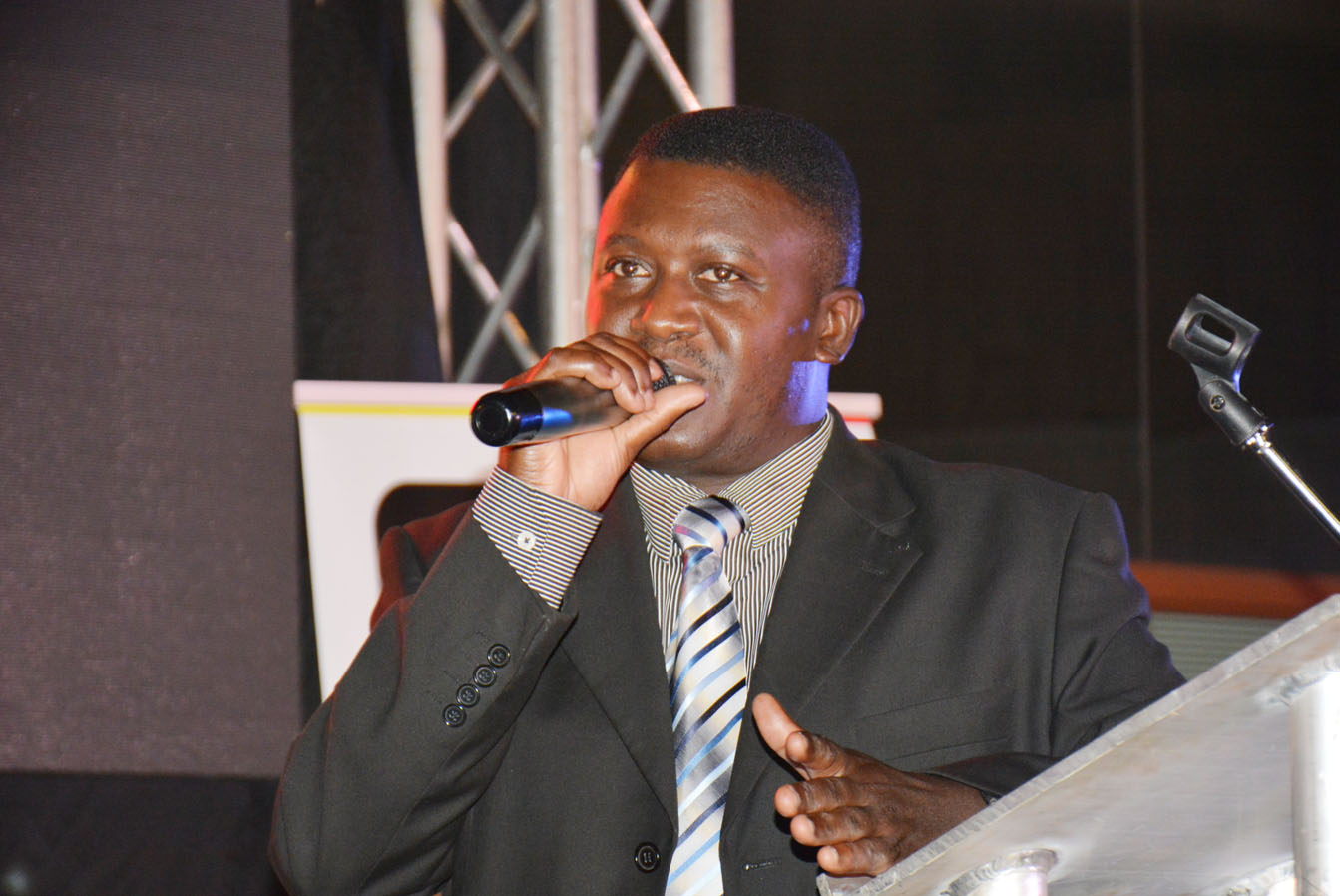 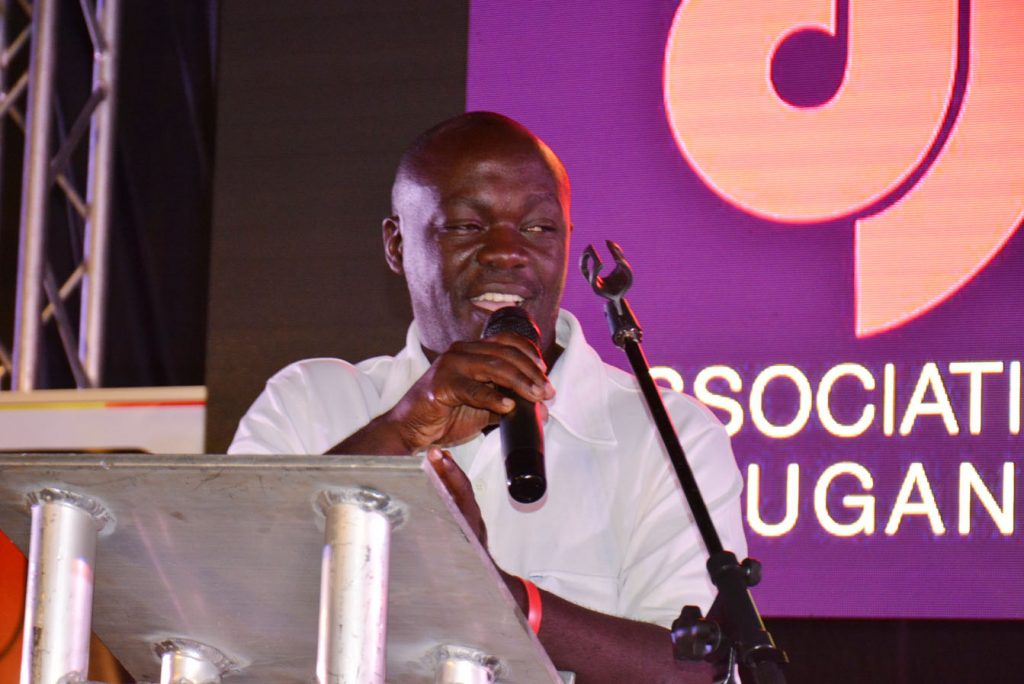 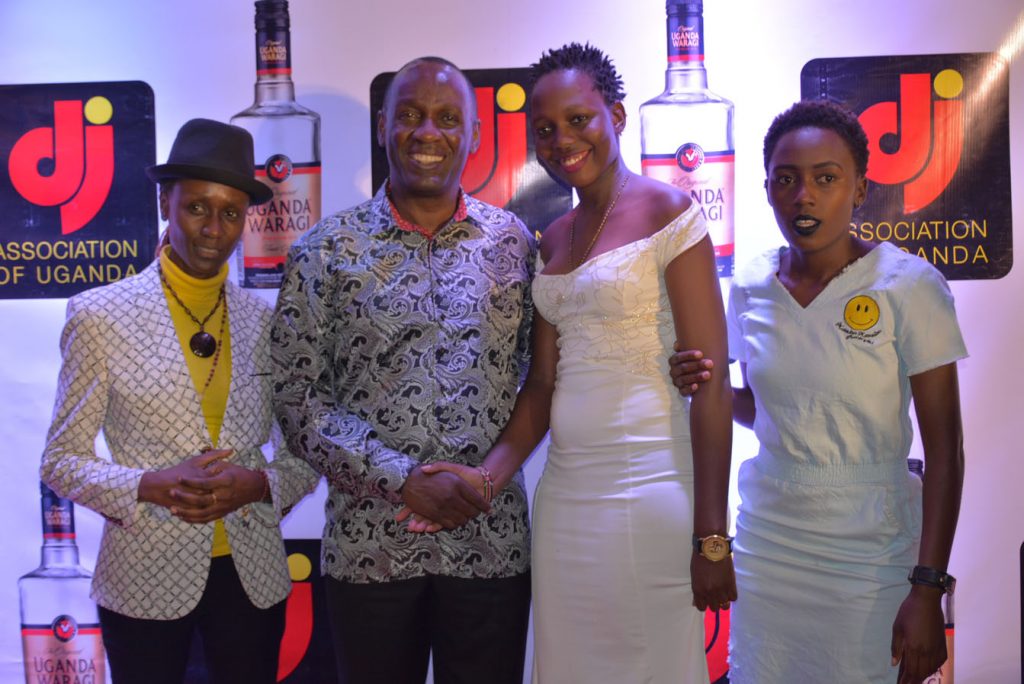