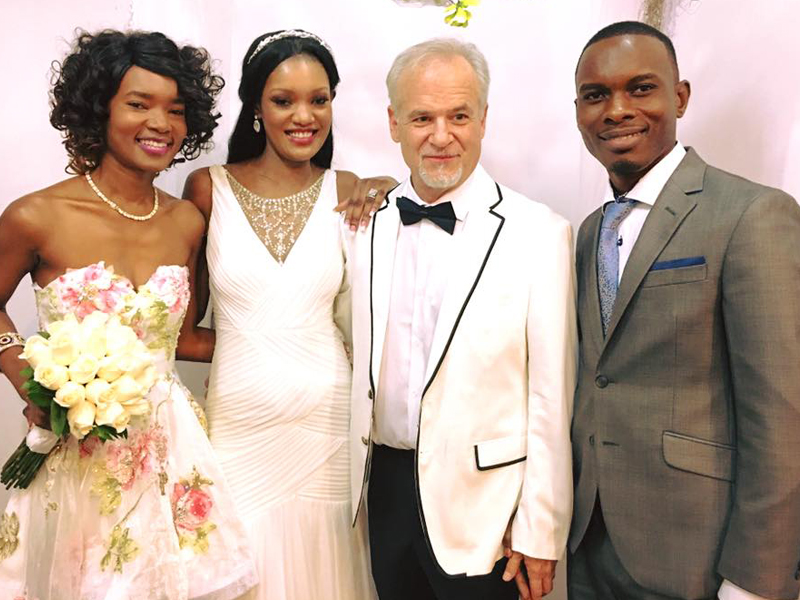 At some point, she was the most beautiful lady in the pearl of Africa but shortly after her reign, Aisha Salma Nassanga became MIA (Missing In Action) with many speculating that she had gone into marriage. How wrong those rumours were because the former beauty queen has just said her vows in a ceremony that took place in Florida over the weekend.

“When the queen says YES that means it’s the real deal # happygal,” Salma broke the news on her Facebook timeline after the weeding.

The private ceremony only attended by friends and a few close family members also had Barbara Kimbugwe, also a former Miss Uganda as the maid of honour.

Earlier on last week, Eric surprised Salma with a marriage proposal during a luncheon at Juvia- a lavish French restaurant at Miami Beach, Florida and she couldn’t hide her joy as she posted a video admiring her ring while thanking him. She later posted the diamond ring on her finger.

To respect his in-laws back home, it is said that Eric is planning on having a second weeding in Uganda but details have been kept from us until further notice.

Pictures of the wedding 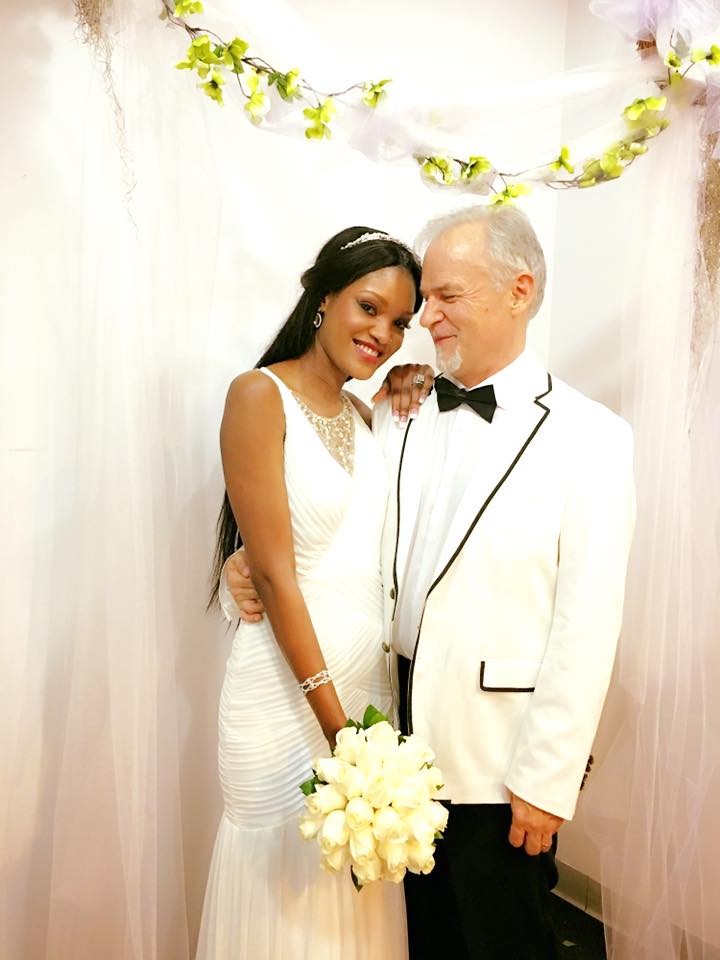 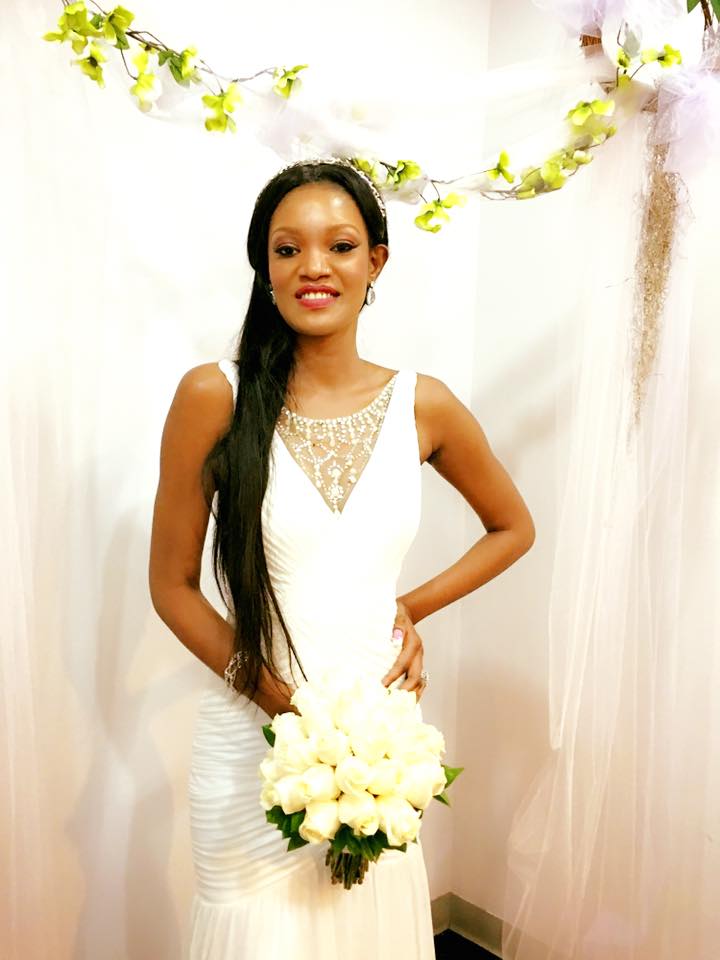 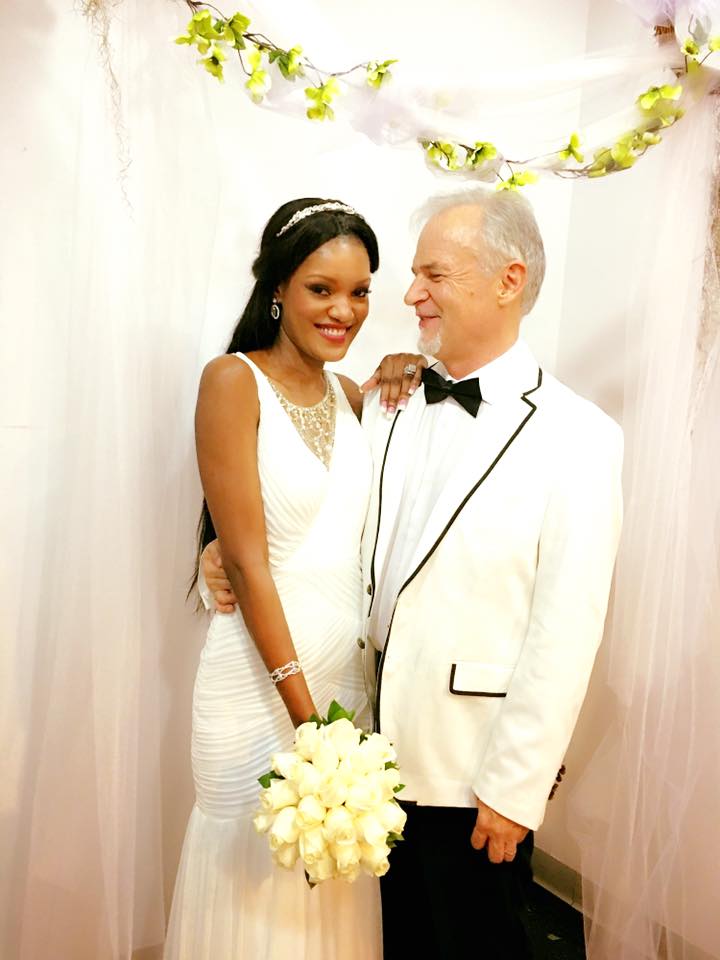 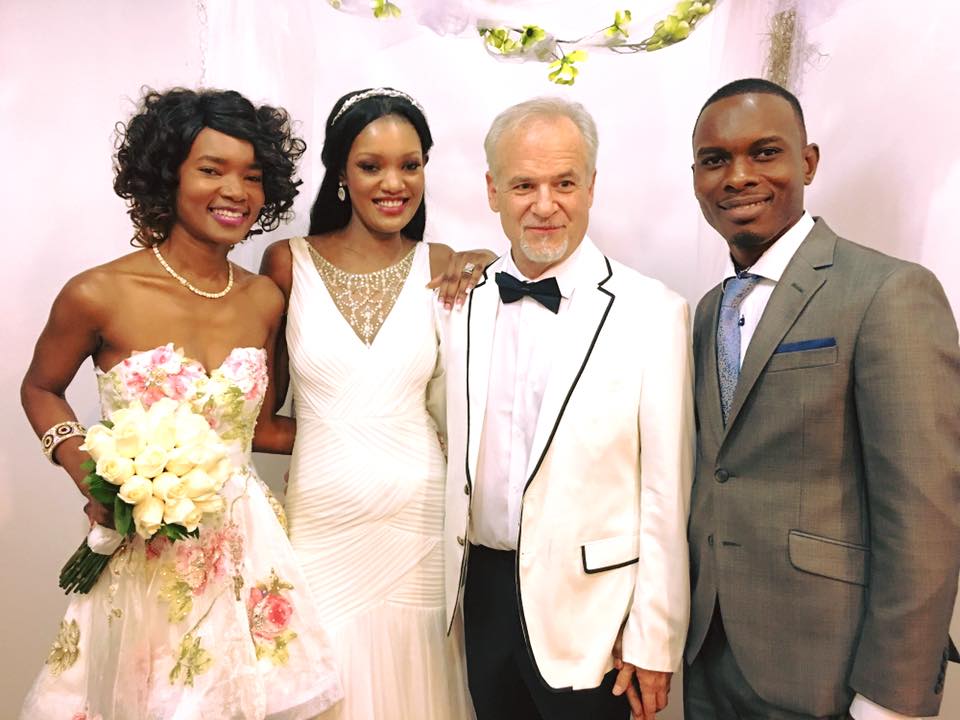