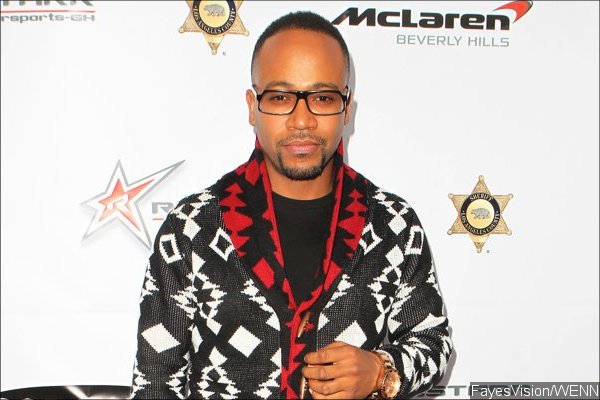 Former Scandal star Columbus Short has tested positive for cocaine and marijuana while on probation for a felony assault case.

According to Associated Press, a Los Angeles Superior Court judge learned about the test results on Thursday and subsequently scheduled a court date for the actor on May 9.

During a Court hearing last September Columbus pleaded no contest to punching a man at a restaurant in 2014 and was sentenced to three years on supervised probation, two months of community labor and anger management counselling. 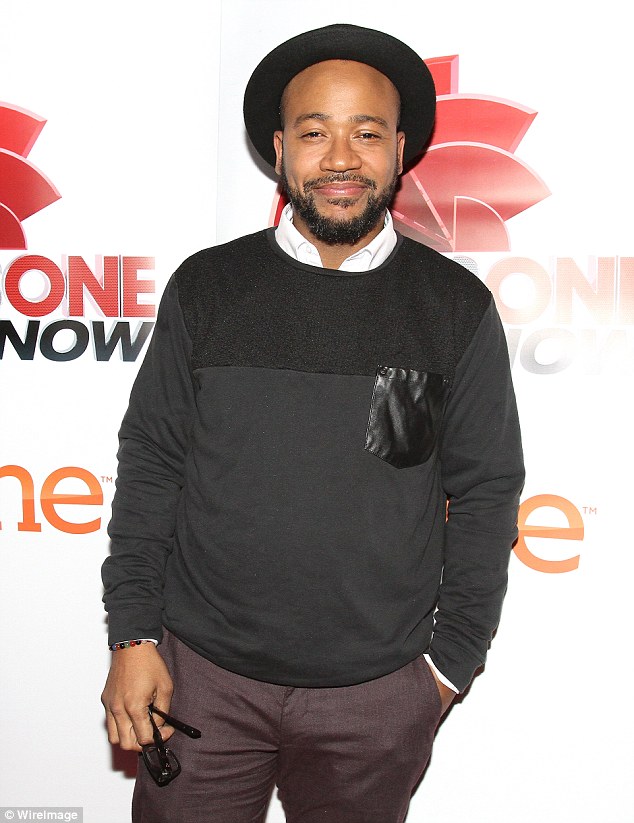 Daily Mail also reported that Short’s attorney Ludlow B. Creary II said the actor has previously publicly addressed his drug use and no further comment on it was necessary. Columbus Short saw his acting role on scandal cut short after he admitted to cocaine use and drinking.

Columbus’ lawyer Creary also that the actor’s legal problems are being overblown.

‘It’s our belief that Mr. Short is going to continue to make progress,’he said.

The 33-year-old actor is believed to have completed his anger management counselling but has yet to complete the community labor terms of his sentence.