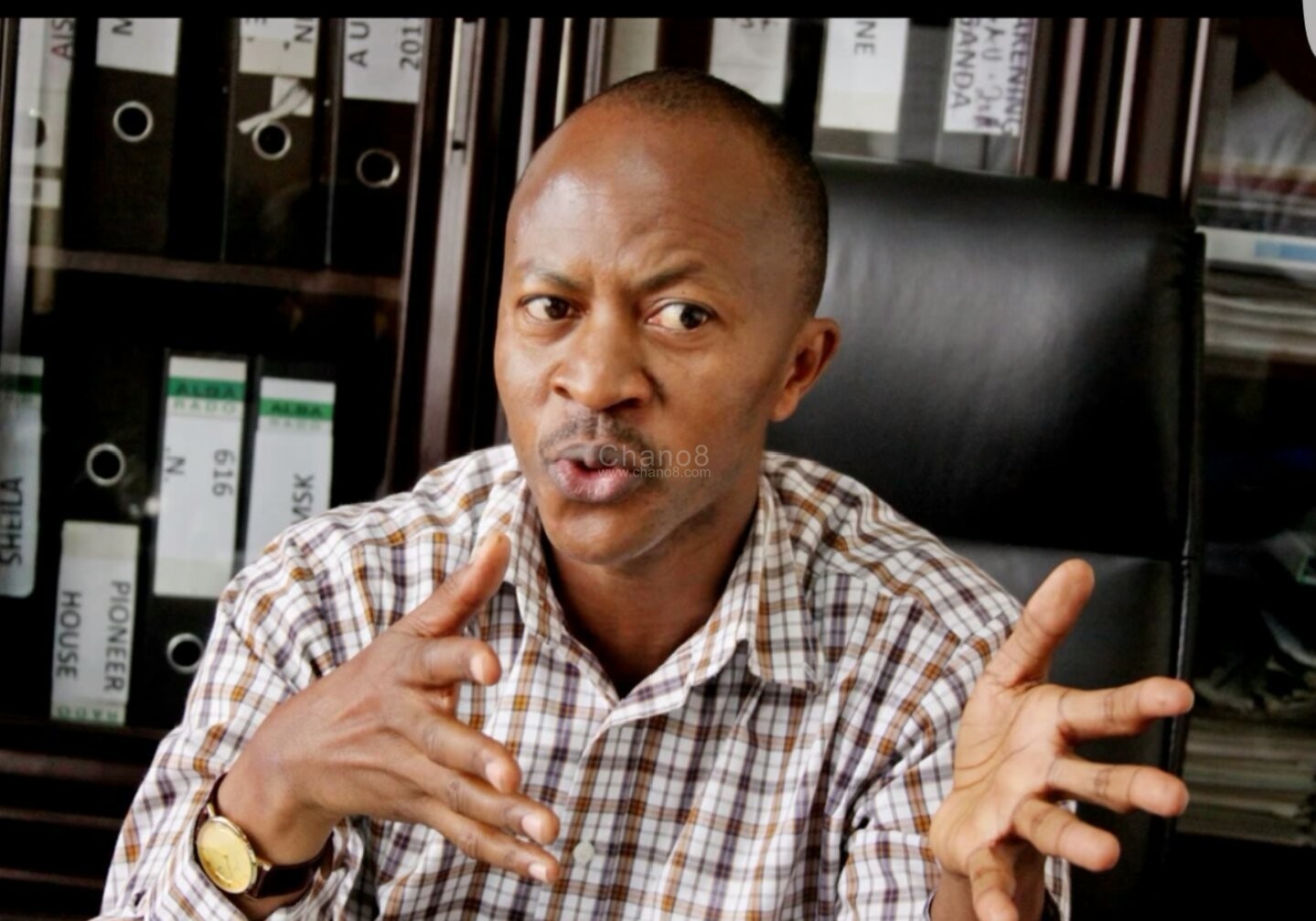 After a lot of controversy, NRM’s Buikwe district Woman Member of Parliament honourable Judith Babirye finally introduced fellow MP Paul Ssebulime at a glamorous introduction ceremony that took place at Country Lake Resort Garuga amid very tight security on Saturday the 28th of July. For those who are still annoyed that Judith introduced the man of her dreams, we don’t know what to tell you.

From the day Judith showed interest in introducing honourable Ssebulime to her parents, her haters have been taking ill about her. The ill talk even worsened when a woman identified as Lukiya came out and recorded a video of her self ranting how Judith had allegedly snatched Ssebulime away from her

People who didn’t dig deep to get real information began accusing Judith for allegedly ‘stealing some ones husband’. For that therefore, motor mouthed and controversial Frank Gashumba who was one of the attendees of the introduction ceremony came out to blast all the people hating on the ‘Yesu Beera Nange’ for introducing her man.

Gashumba also based her defense for Babirye’s introduction of Ssebulime on that fact that her ex-husband was mistreating her on top of stopping her from going to perform at gigs which was one of the main reason she gave up on her first marriage.

“From the time Judith left her first marriage, Judith has not had given birth to any children but I was told that her former husband has had 3 children in just the period since Judith left him and now you guys are there judging her!” Gashumba added.