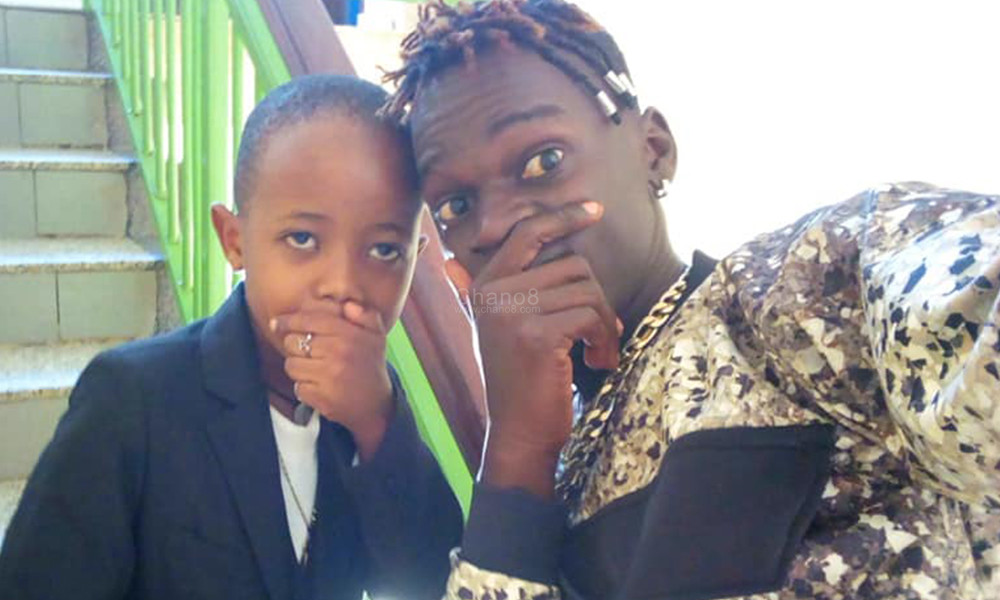 The last song that came from budding rapper Fresh Kid is ‘Sibilimu’ which was recorded like a month back. For an artiste who who had taken over the Ugandan music industry by storm, this might not be good going by the competition from other artistes.

We were used to hearing a song from the rapper at least every month but ever since he got the scholarship at Kampala Parents School, things seem to have changed.

According to Fresh Kid’s song writer 14K Bwongo, the brains behind all his songs, this absenture is not what the child needs right now because his career is deteriorating.

While speaking to NBS TV, 14K said that he has a lot of good music for Fresh Kid but he can’t get access to him.

“We have a lot of good songs that are not yet released but he now stays with his father. Things are not moving on as they used to. Back then, we used to have a lot of time with him and there was creativity between us which is not the case now,” said the writer who also features in the song ‘Sibilimu’.

The song writer also sent warning shots to the the 7-year-old rapper’s father whom he blames for all this.

“What you are doing to the child’s career is dangerous. Whoever is advising you is doing a mistake. It is us who were there for Fresh Kid. You have just come into the mix.” He said. 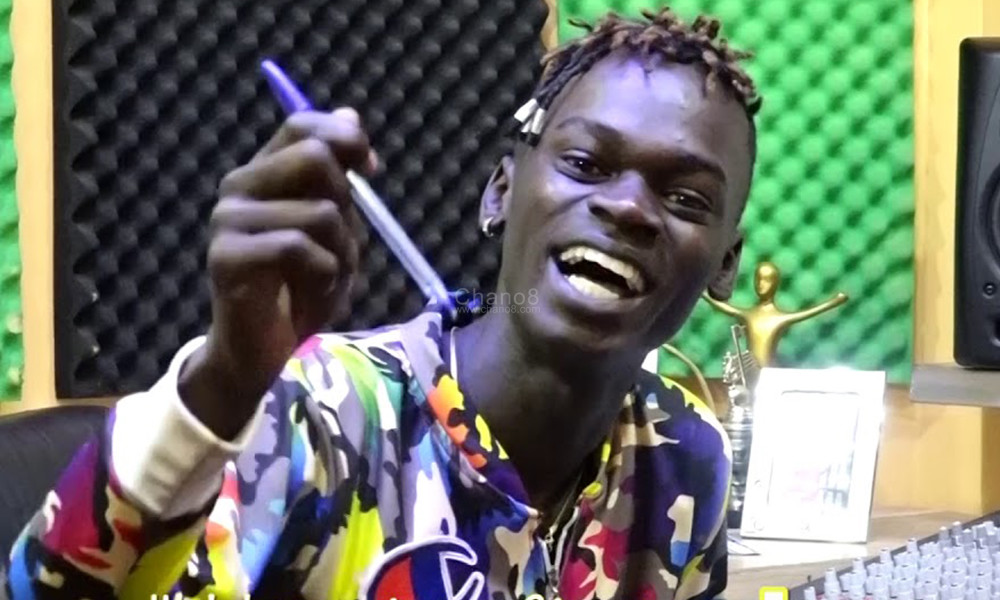