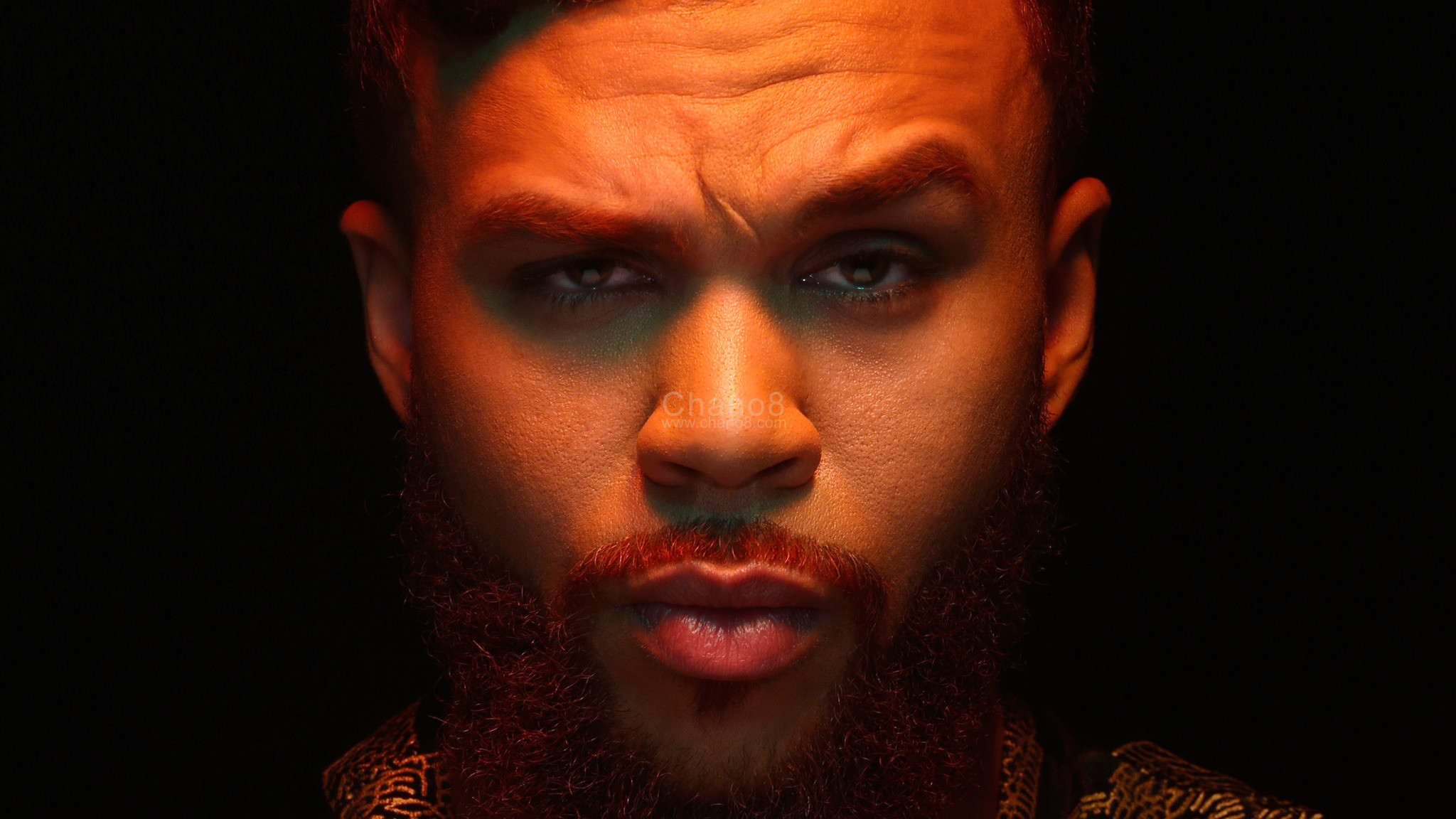 The 24th edition of Tusker Malt’s Blankets and Wine is right around the corner and fans are enthusiastic and eagerly waiting to turn up for the much anticipated concert featuring the ladies’ man, American artist Jidenna as the headlining act of the music festival alongside Uganda’s very own playboy, Allan Tonix.

The show that is slated to take place at its customary home, Lugogo Cricket Oval has a line-up of refreshing artists set to rock the music festival and kick off the festivities in a grand Afro-fusion concert. We already know the ladies will be looking out for the bearded stud, Jidenna but music lovers should not miss out on these exciting Ugandan refreshing acts set to entertain crowds.

The Ugandan soul, blues and jazz singer has garnered quite a following of fans with her soft soulful music not forgetting the playful lyricism she weaves into her craft. With years of experience under her belt, she has mastered the technique of crafting music infused with a rare musical mix of soulful blues with other Ugandan influences. 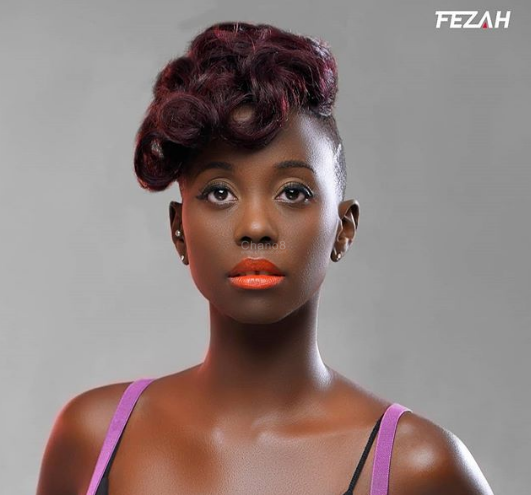 She recently branched out into the reggae world with her first ever reggae music album and boy was it a spectacle.  The album titled ‘New me Now’ is about finding the answers to fears and features songs like Allergic to bad news, Love is such a beautiful word, Pot of Gold, Steps among many others.

This smooth silky sounding artist hails from the great rock of Tororo. Apio has held a fascination with how music empowers people to tell their stories through which she  weaves her own story of self-discovery through her music. She is a passionateAfro-soul singer and songwriter whose music brings music lovers a sense of comfort and bliss. 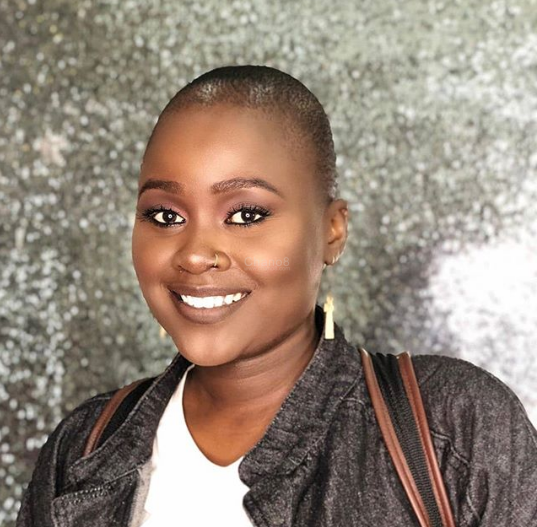 In March 2019, Apio launched her new album “Choore” (Move Closer) with a listening party at The Square to celebrate her re-dicovered self. “Choore” features 8 tracks in a mixture of Japadhola, English, Luganda, and Kinyarwanda. These tracks will have you relating to every one of the songs on the album.

Maine is a Ugandan artist who fuses afro-pop, R&B and soul to make his own unique sound. The young rising star has a fan following of your typical urban listeners who seem to love and vibe with his sound as he performs live come Sunday. 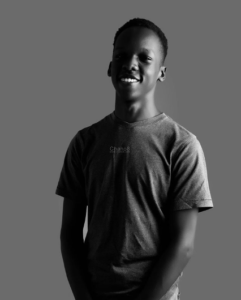 He attributes his music inspiration to Stevie Wonder, Sam Smith and John Legend as he incorporates what he has learned from them into his music. Control is one fire album music lovers should not miss out on that has just been released.

Koojo, real names Leslie Kooko is a Ghanaian/Canadian recording artist camped out in East Africa. He has a knack for the urban contemporary music that he blends effortlessly with his African roots. His music is raw, authentic and fueled with afro-soul. Koojo has featured on high-end event stages around Kampala with his most recent being at this year’s NyegeNyegeshow where the Ugandan crowd was blown away with his performance. Following the receptiveness from Uganda’s party animals, he is definetly one artist to have an ear out for next week. 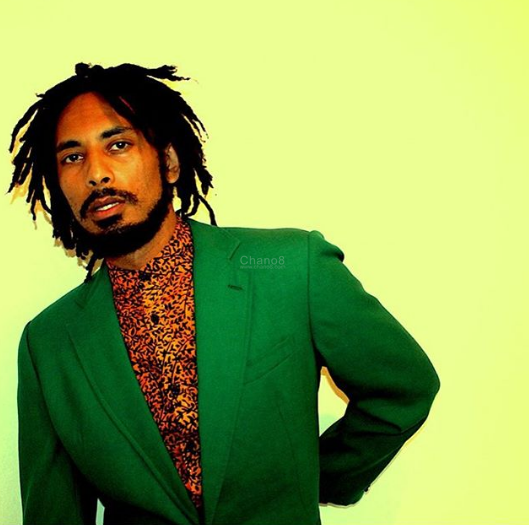 His debut single, “Unconditional” is yet to be released this month and we cannot wait for his performance.