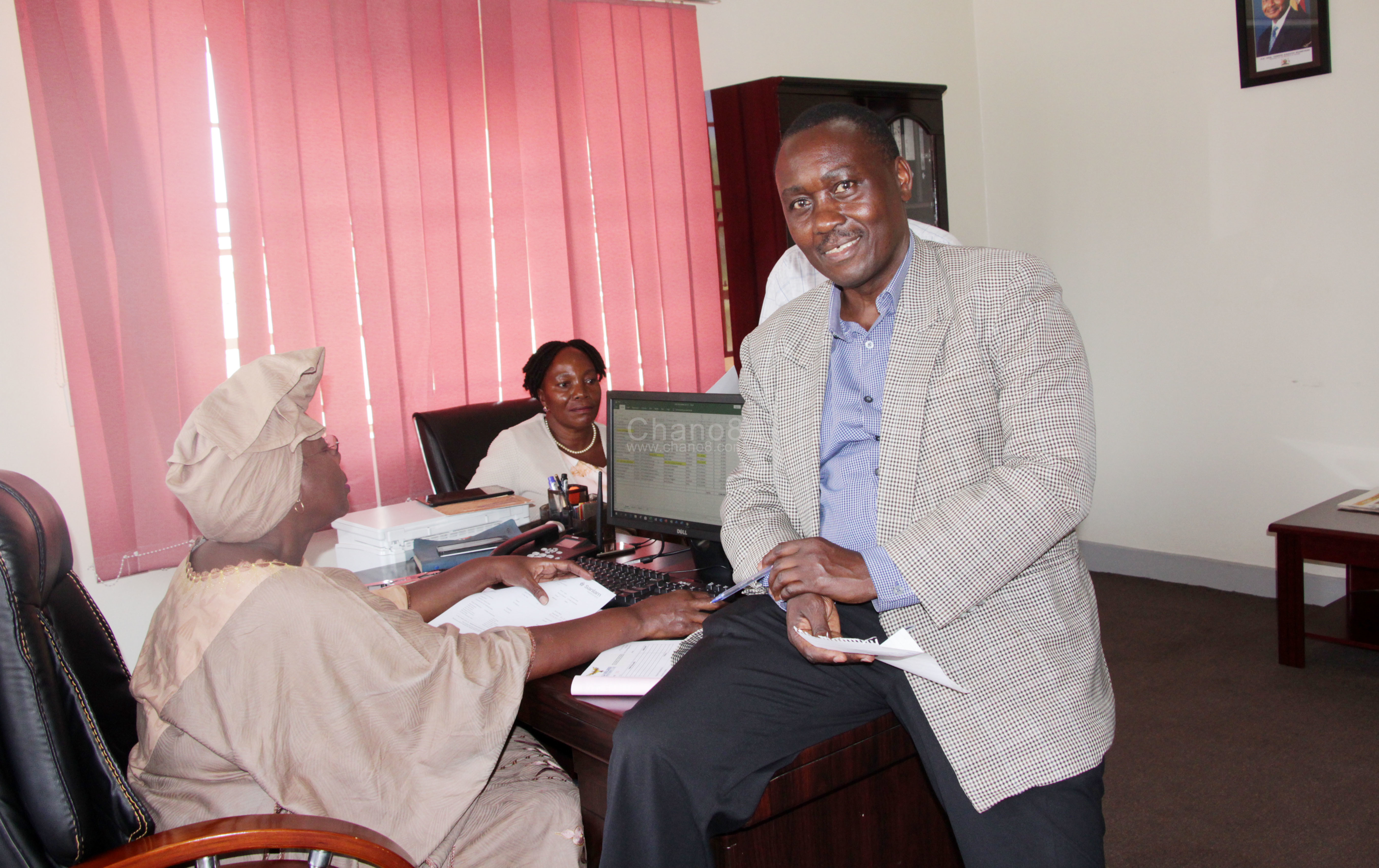 A decision to drop a tie and hold a hoe is unusual for many of our leading elites however, Mr. David Mayeku stood out when he dropped his regular necktie and went into rice farming.

Mr. Mayeku who had worked with Barclays Bank now Absa for three decades decided to retire from regular employment at the age of 60 years. He therefore, opted to withdraw his NSSF benefits since he was qualified to receive his benefits under the current provisions of the fund.

“Our forefathers constructed granaries for all their harvests, this was not because they were hiding their food from neighbors but instead, were saving for the future. Unfortunately, that custom has been dropped like many abandoned African traditional customs,” Mr.Mayeku said

Mr. Mayeku who had saved for close to 27 years with NSSF received UGX 200M as his NSSF retirement benefits. After a long period of engagement with several rice farmers and the middle class, Mayeku decided to zero down to growing Super rice in the areas of Palisa.

The decision to grow this type of crop in Palisa was informed by the presence of lowlands with high moisture levels throughout growing seasons. Super rice is by the latest findings the best rice for consumption on the Ugandan market.

Mayeku started with the intention of improving the quality of the rice produced in the region. He did this by supplying quality seedlings to all rice farmers and purchasing rice drying equipment to eradicate the habit of drying rice on Land hence eliminating stones from rice.

He then used UGX30m of his NSSF benefits to purchase a rice milling machine which he describes to be most sophisticated in its operation compared to the rest of the machines available in Uganda.Del rice is a company that was started by Mr. Mayeku with an aim of buying,processing and selling quality Super rice to the middle class in Kampala at a reasonable cost. 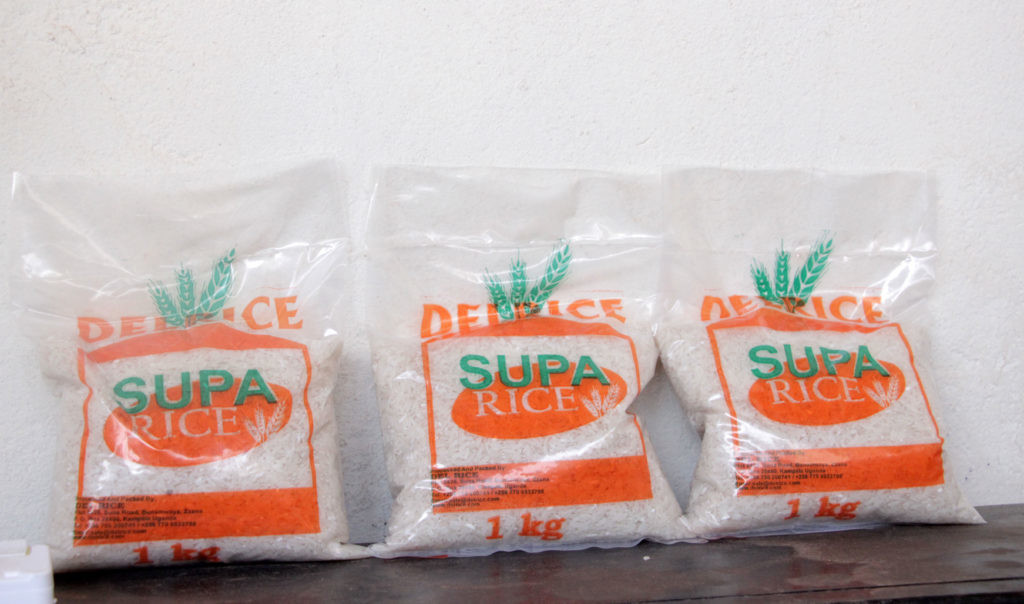 Apparently, Del rice is being processed and packed at his urban home in Zaana along Entebbe road,Supermarkets and Hotels are their target market but they hope to penetrate into the main markets in Uganda.

With such achallenge, Mr. Mayekuchose to go for out of season growing.This is when planting is done at any time without having to wait for a traditional planting or harvesting season of the year, this is dominantly supported by irrigation which is obviously expensive.

Despite the existing challenges, Del rice has improved the standards of living of communitymembers example buying from them at better prices, distributing quality rice seeds and improved farming methods and they can now access basic needs such as education, food, and medical services.

“Participating in the NSSF friends with benefits competition was not accidental, I sat with my family and agreed that we should participate because we had fully invested all our money and If we win, we intend to expand Del rice and improve on farming methods such as irrigation and out of season growing,” Mr. Mayeku said

An expert banker, Mayeku applauded the NSSF for its exceptional customer care but, he thenrequestedthe fund to invest more in financial literacy especially the saving culture that is lacking among many Ugandans.

To vote for David Mayeku in the NSSF Friends with Benefits competition, dial *254# or go to www.nssfug.org.