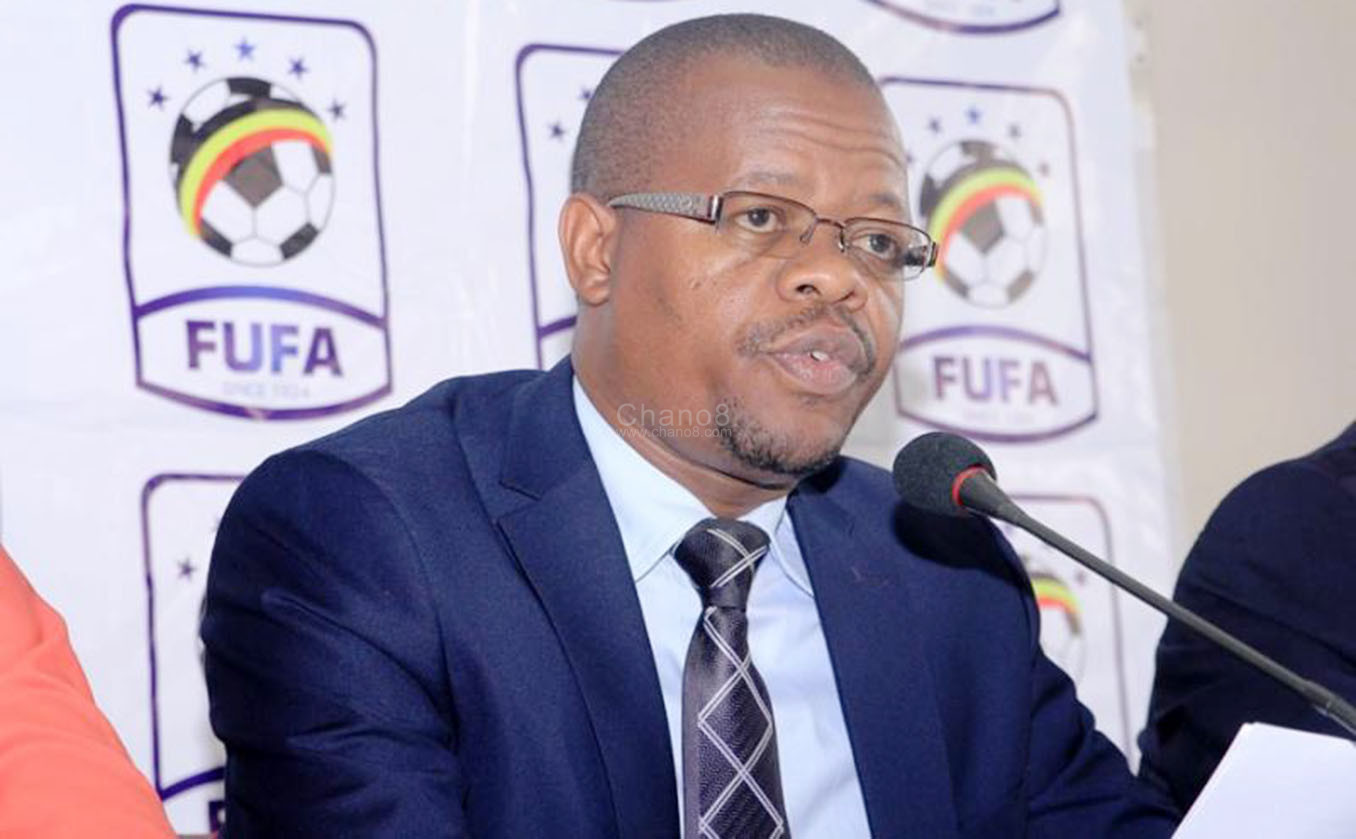 We can now comfortably say Eng Moses Magogo will go down as the most successful FUFA president in history if his personal achievements and those of the national team are to go by.

With his regime, the Uganda cranes have managed to qualify for two consecutive times for Afcon and now, he has been elected to the CAF Executive Committee at the ongoing CAF Assembly held in Cairo, Egypt.

With these results, the FUFA president has replaced Tenga who was re-elected unopposed four years ago after Djibouti’s Hassan Suleiman stepped down. 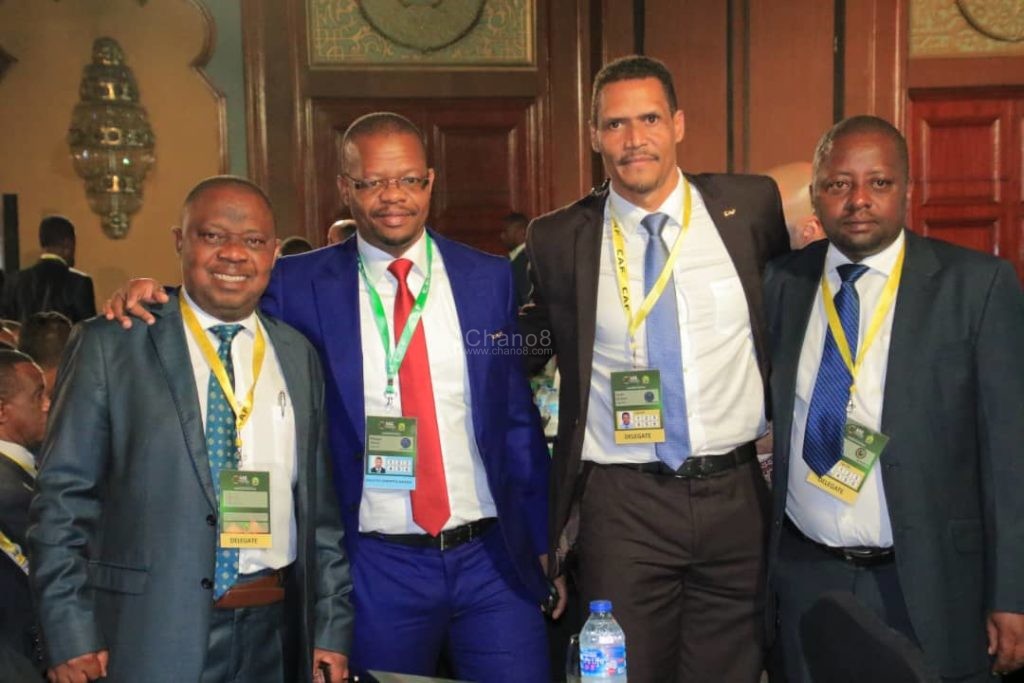 Moses Magogo (Second L) poses with officials at a CAF event. He is in big things 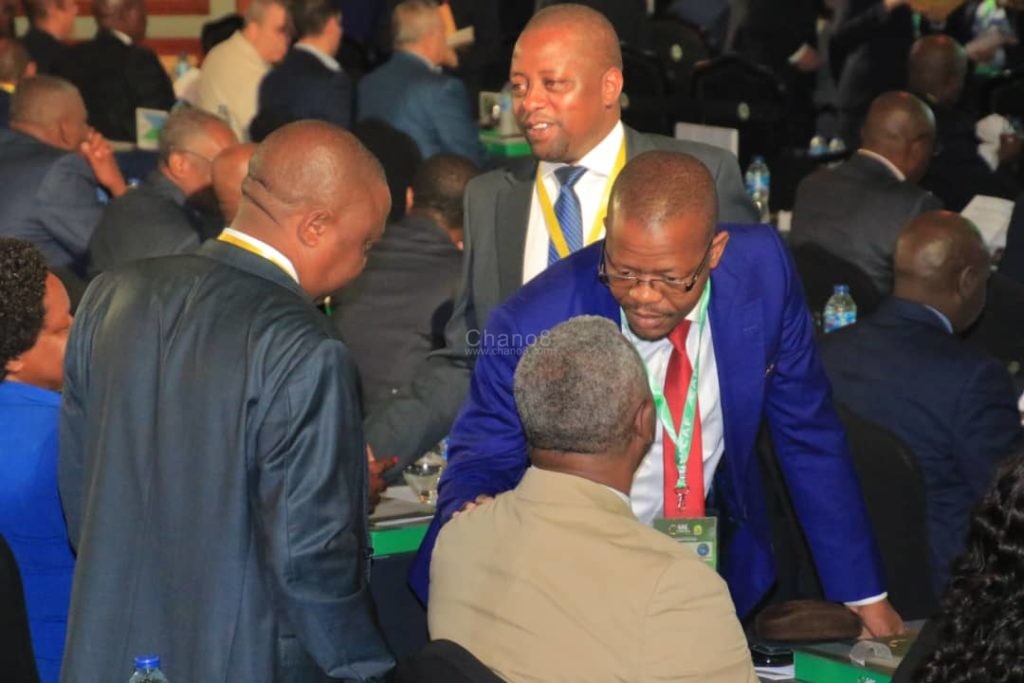 “As young leaders on the African continent, we need to come up with the best ideas to help elevate Africa like the other confederations,” Magogo was quoted by the FUFA website.

CAF is the Confederation of African Football and consists of all the Council for East and Central African Football Associations (CECAFA) countries that include Uganda, Kenya, Tanzania, Rwanda, Zanzibar, Somalia, Burundi, Ethiopia, Eritrea, Djibouti, Sudan and South Sudan.