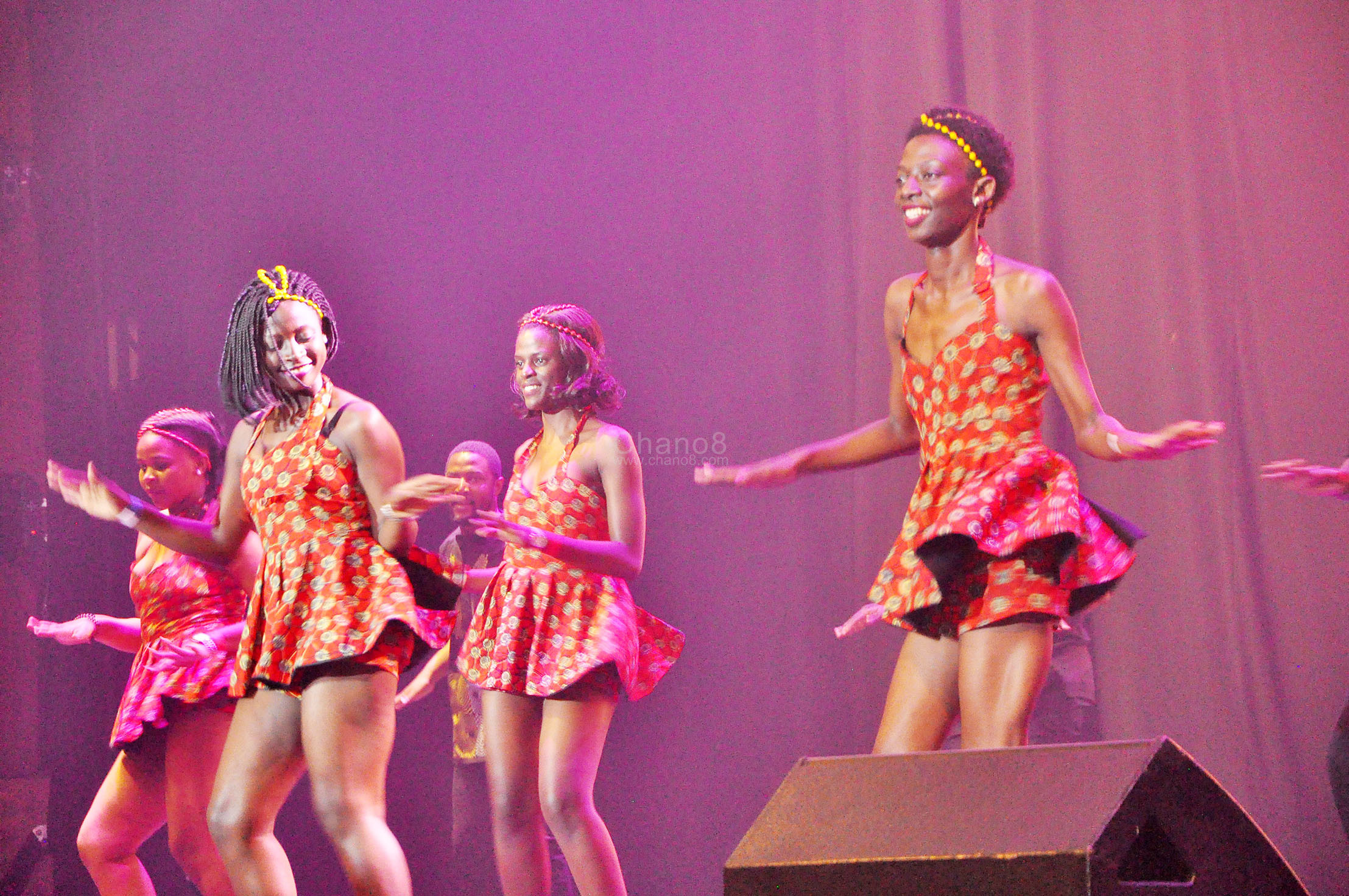 Rotary Club of Kampala North last Saturday night treated Rotarians and revelers to a show-stopping singing and dancing competition at the Kampala Serena Hotel that left many in awe as they danced and sang the night away. 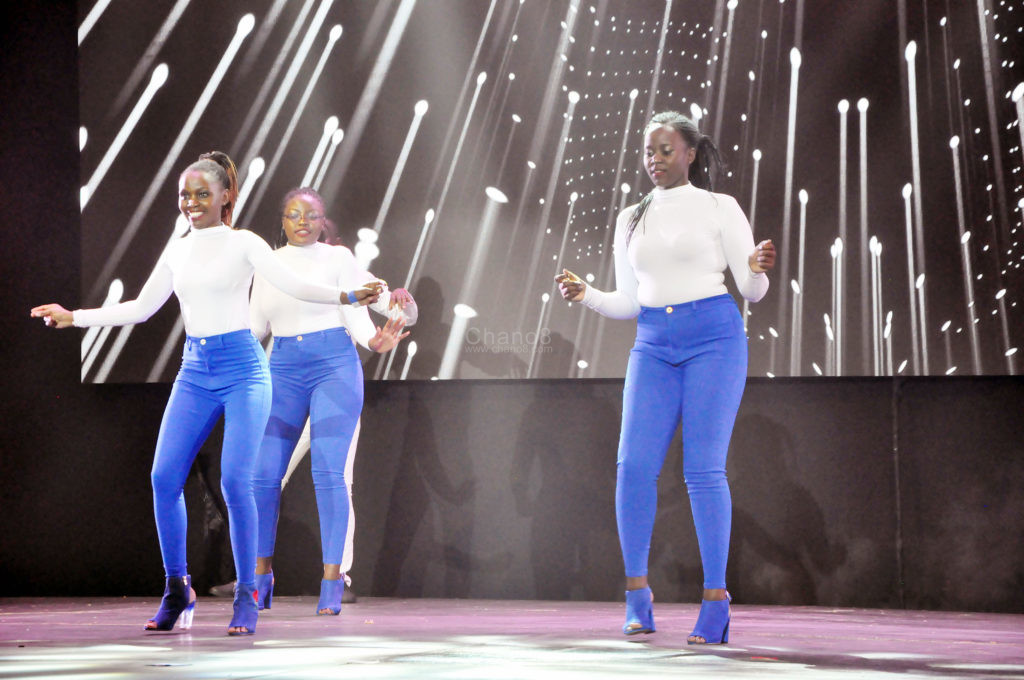 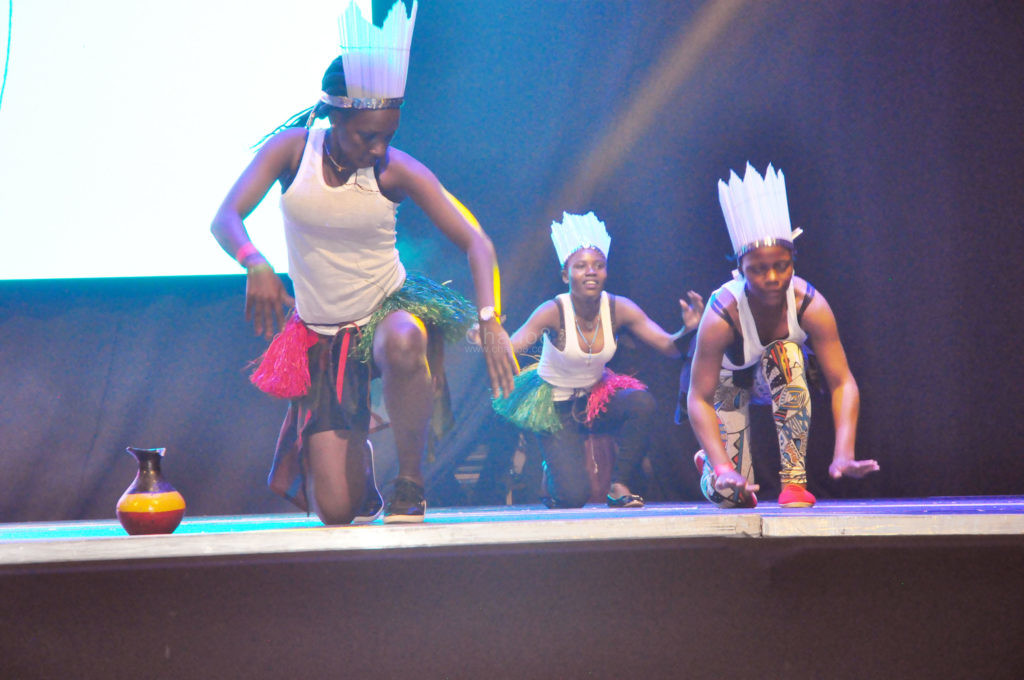 The night featured performances from both rotary and rotaract clubs, with Angolan /Portuguese dance routines in flamboyant colorful styles, creative West African dances and traditional African songs, musicals among others.

“The singing and dance completion is something that is close to our heart, a noble cause that we at Tusker Malt cannot shy away from,” said Estella Muzito Head of Beer, Uganda Breweries Limited.

Now in its eighth year, the competition is aimed at establishing a youth training and entrepreneurship center “Vijana Poa” in memory of the late Sam Owori who passed on soon after being elected Rotary International president for 2018-2019. 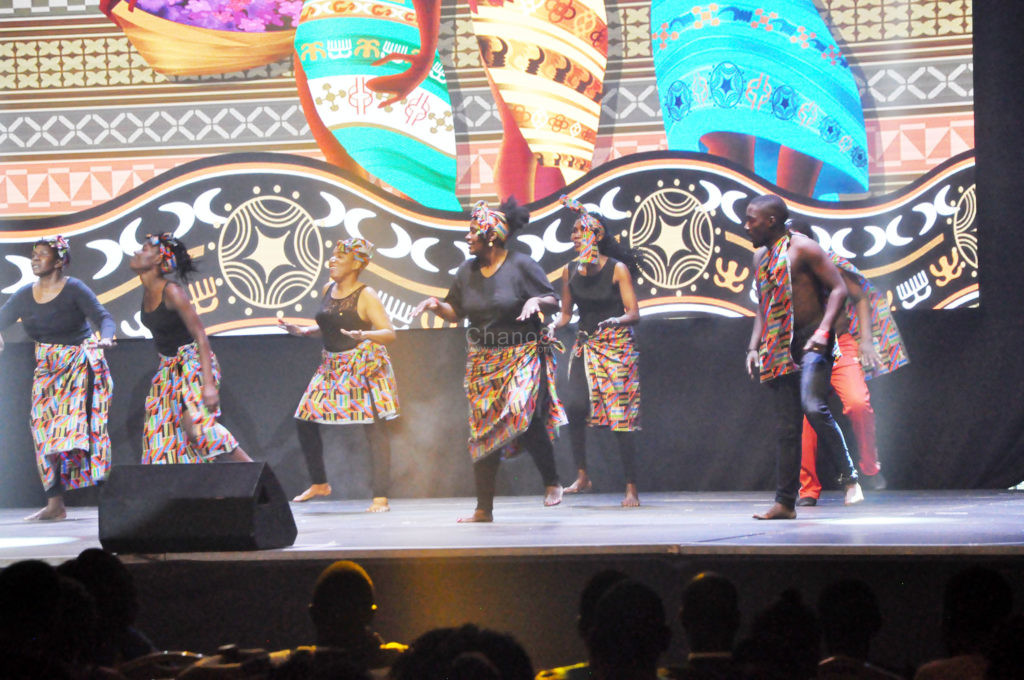 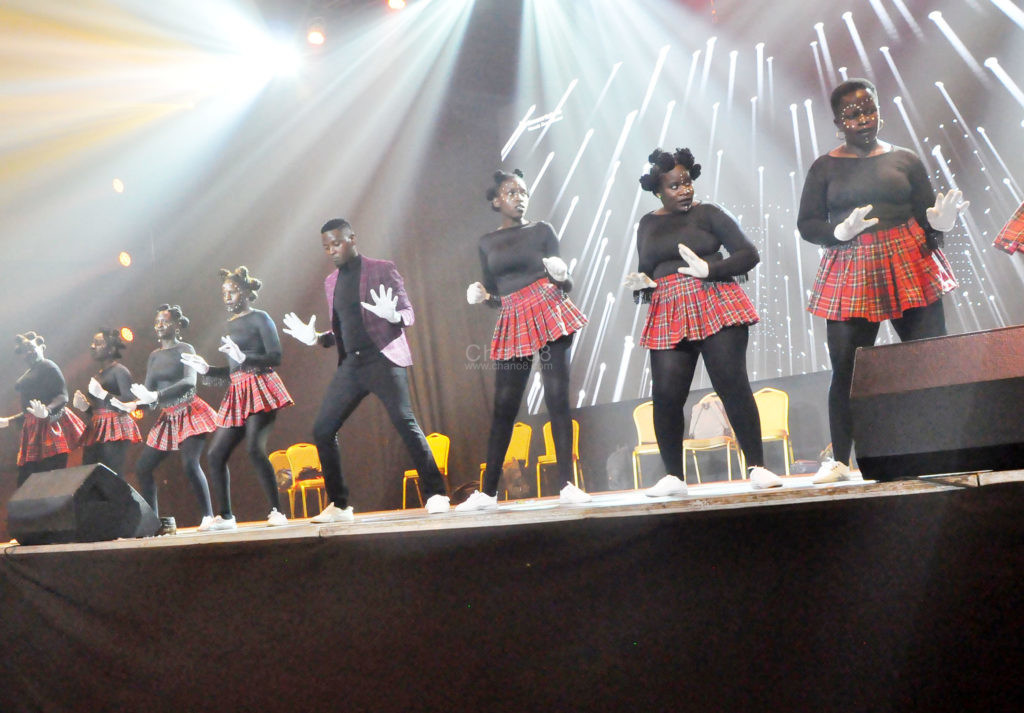 The center will be used to facilitate practical skills training and entrepreneurship development for un-employed youth, a vision that is expected to be complete in 2019.

“We are going to build a sanctuary were the young people can come and learn craftsmanship to get employment and earn a living. It’s a way for us to secure the future of not only the next generation but also the future of our country” said Robert Nsibiwa Wagawa Past District Guvnor Rotary international.

The Tusker Malt-sponsored competition attracted nineteen Rotaract clubs and 35 Rotary clubs that all participated in the different categories that saw them win their clubs cash prizes throughout the night. 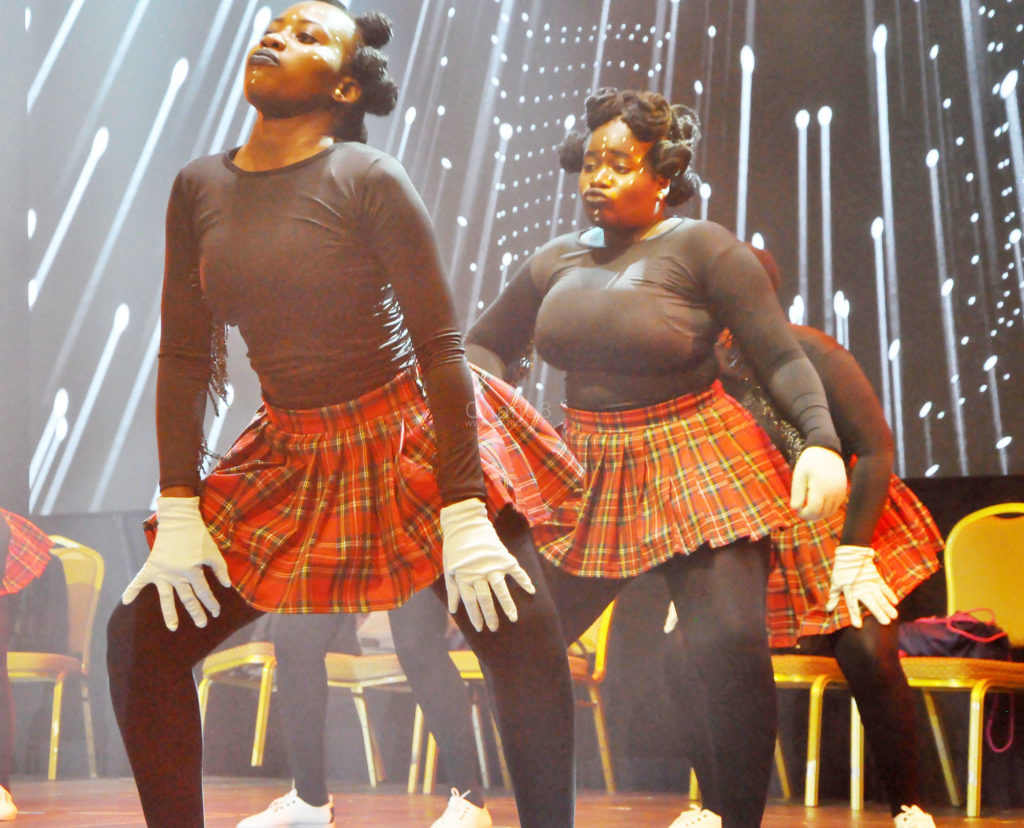