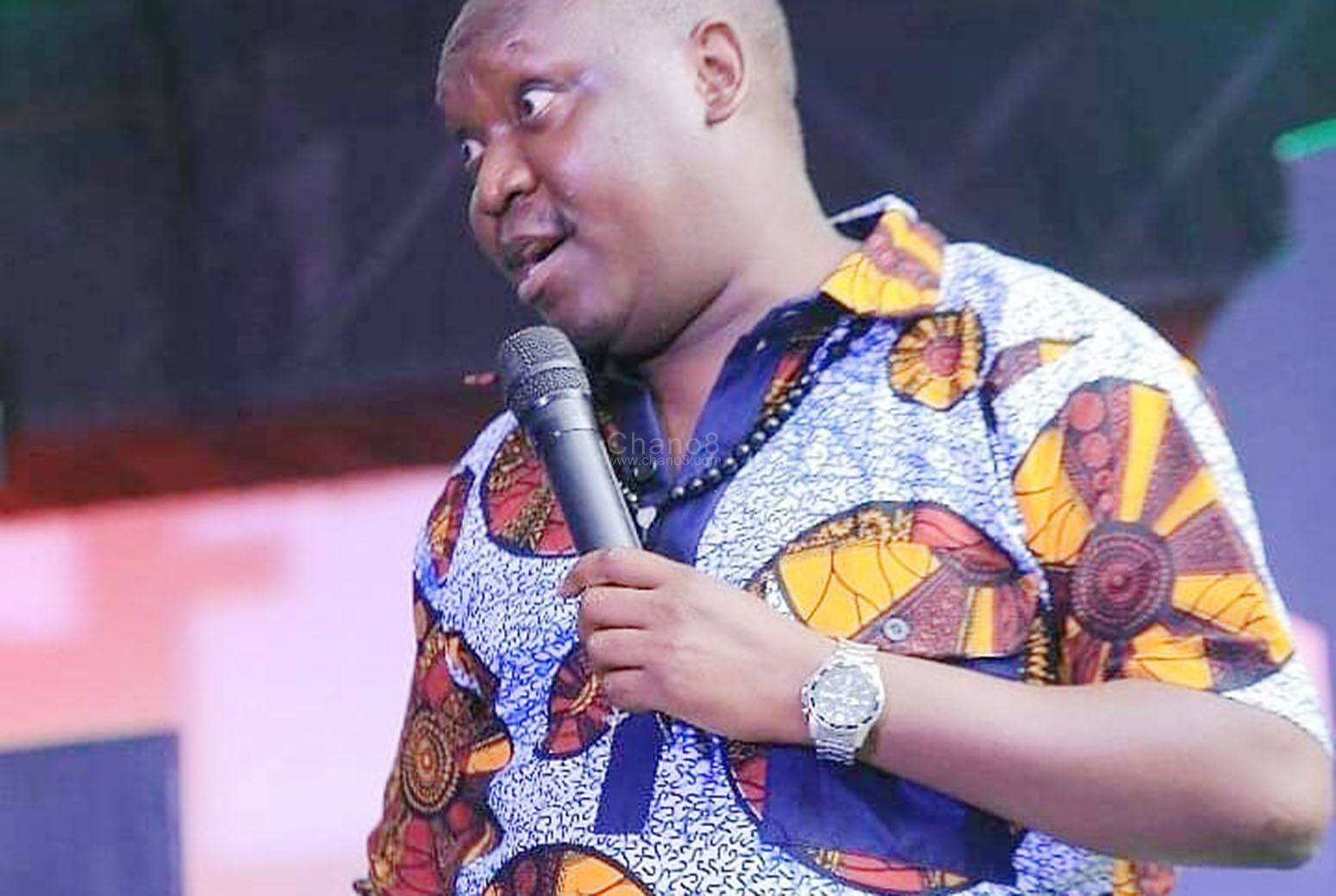 With whatever that transpired last week, it was believed in many circles that the second edition of Patrick Idringi Salvado’s ‘Just Comedy’ show at Kingdom Kampala couldn’t see the light of the day.

During the first edition edition, the lifts at the new building jammed while many people paid much more than they expected for the parking. Not even the jokes and good time they had received could relieve them of their anger after the inconveniences.

With such feedback, Salvado had to take swift action otherwise his new baby would disappear just the way it came up and boom, he re-negotiated with the Ruparelia Group of companies to shift the comedy from the 10th floor and since he is their ambassador, they obliged. But there was still one more problem-the parking. He went back and asked for another favour and parking issue too was rectified. 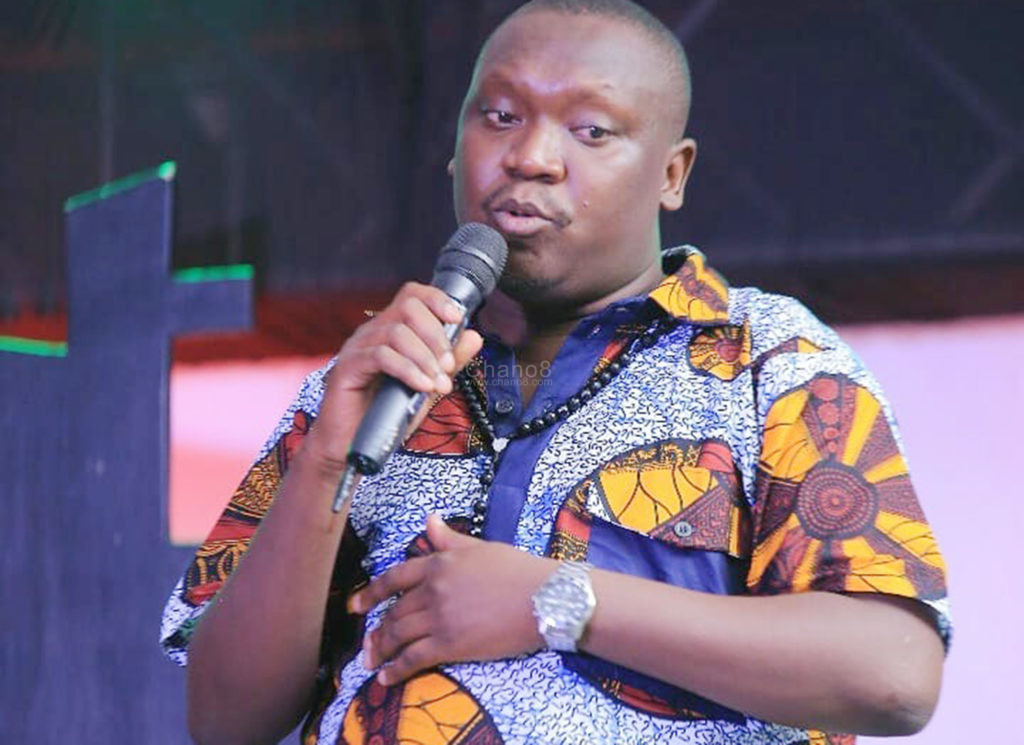 Host of the show Salvado Idringi has fixed some of the issues his comedy show faced at the first edition.

The revelers who came for the second edition witnessed this. Comedy this time round was set up outside in the gardens in a very big dome that can accommodate over 500 people. Parking fee was also reduced to Shs.1, 000 per hour.

“We got a lot of feedback from our first show. How lifts failed and how people paid so much for parking. Now let me tell you something. Lifts take a certain number of people and when they exceed, they jam. But of course my corporate friends who were drunk didn’t understand this. Secondly, Kingdom Kampala has a lot of businesses around it so of course parking had to be expensive but since we rectified everything, we are back on course. I apologies for any inconveniences,” Salvado said as the show kicked off on Wednesday.

To warm up the stage, upcoming musician Elisha took the audience through soothing covers before comedians Hillary Okello, Oj and Laptop, Kobusheshe and Omukebete took to the stage. 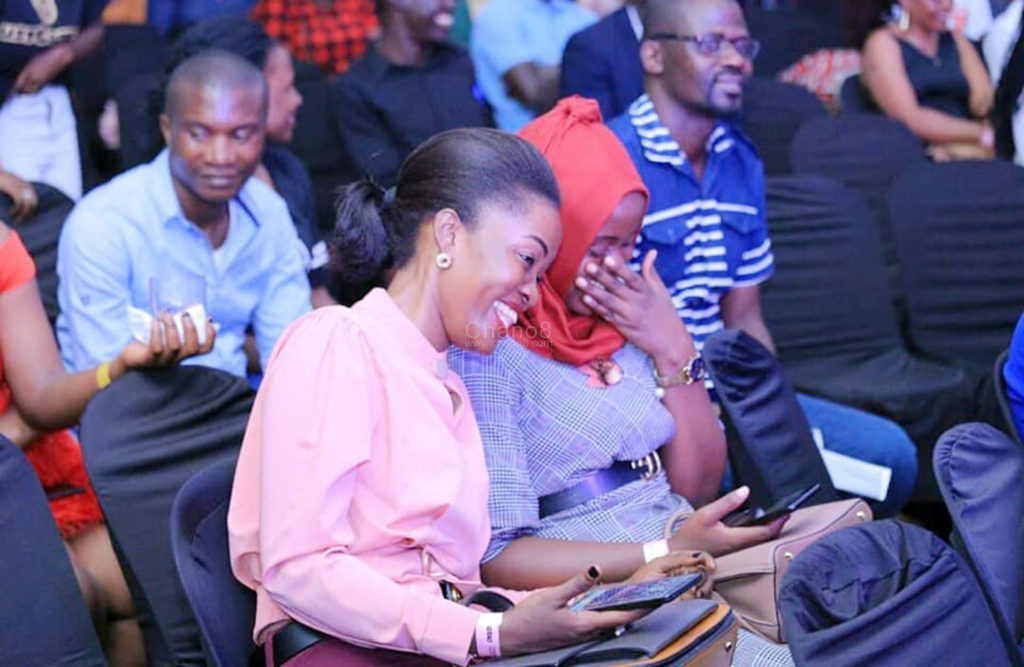 Laughter is good for your heart. Ladies enjoy the show. 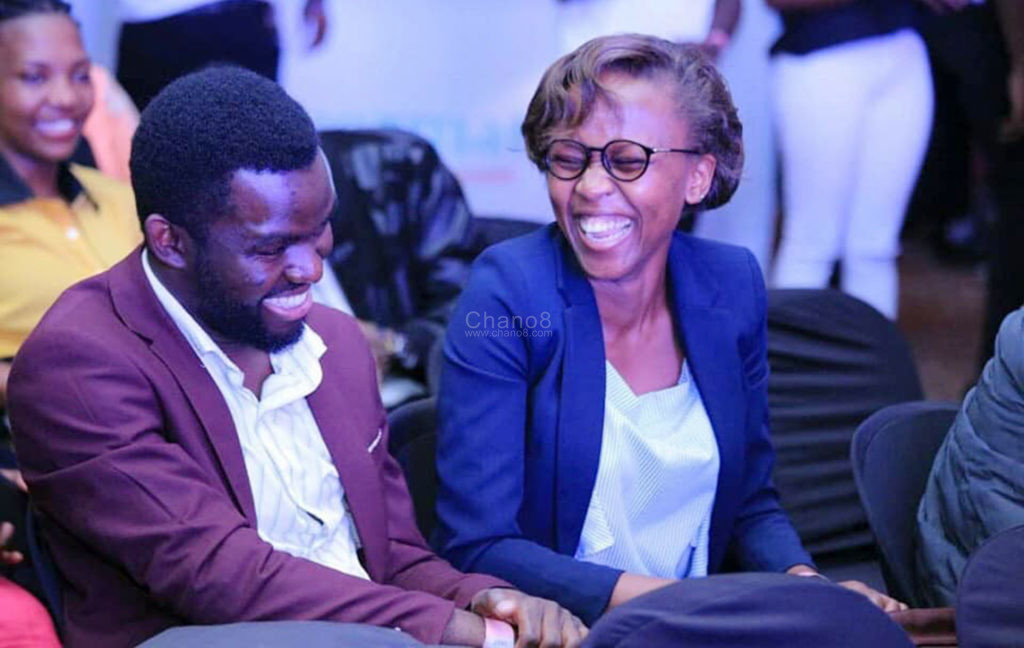 But it was The Talkers that got people holding their bellies with laughter. They were at first skeptical about this audience (the corporates) but got hold of each other and were soon in synch with them. They cracked jokes of how a drunkard would sign up to join the army, not for any reason but to just get a gun to make his robbery job easier, then how they know English and can mention any body parts among others. 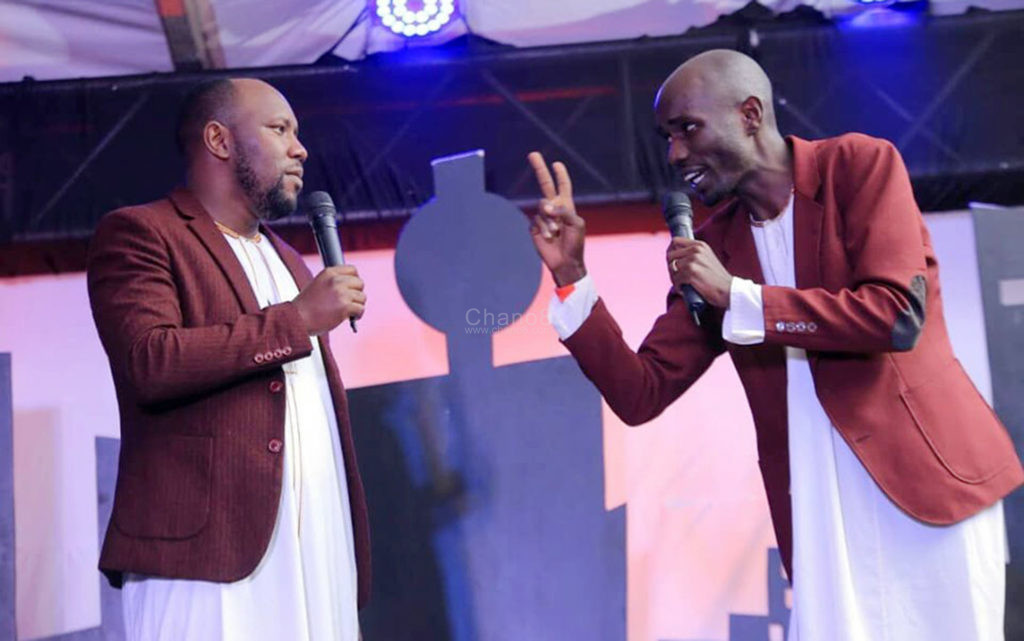 The Talkers cracked up the revellers as they put up a good show.

Comedy outfit Fun Factory who were the headlining acts too didn’t disappoint. Bujingo Hannington and Zizinga played a clip of deceiving each other about how Zizinga’s dying patient was operated in Nairobi by doctors thoroughly washing his body parts among other skits.

Despite the audience not turning up in really large numbers, they had a very good time with the performances. 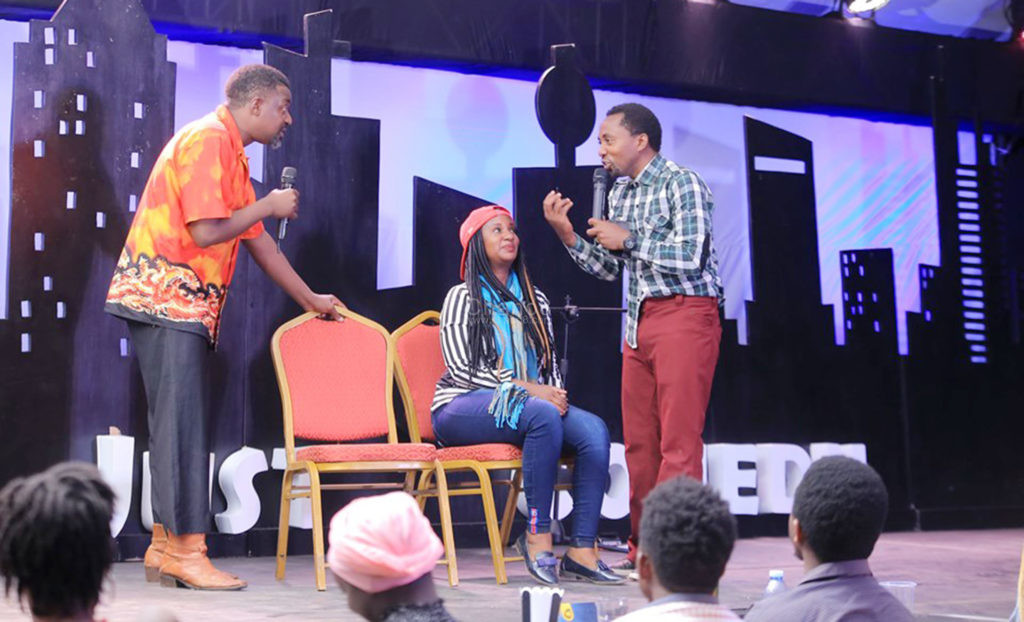 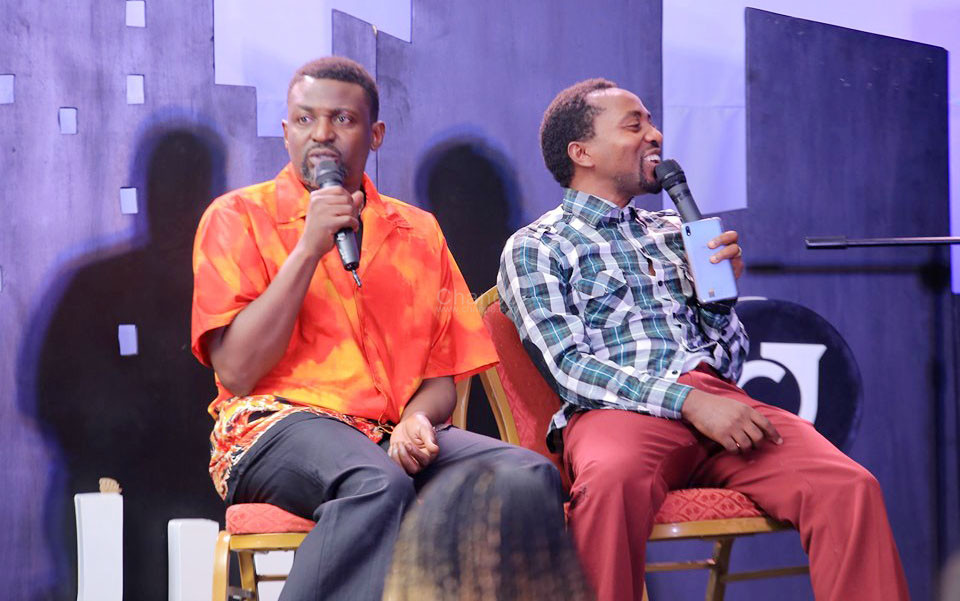 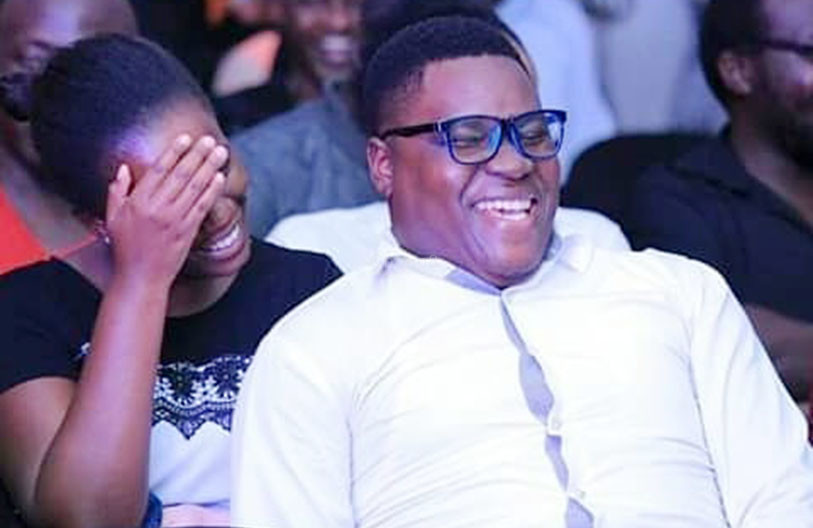