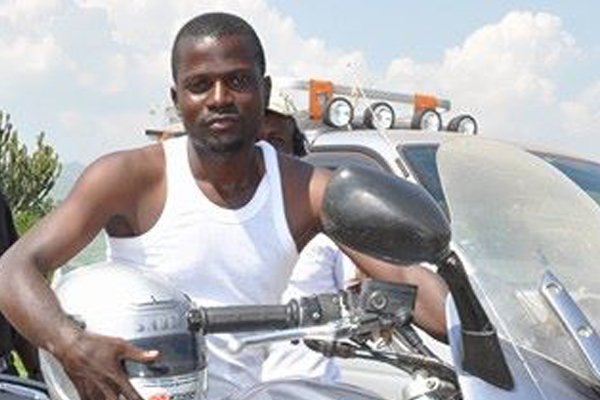 As the SMC rally prepares for takeoff in Masaka tomorrow, the Gagamel Phamily members too are involved in their own preparations. One of their members identified as Jay Jackson is one of the drivers going to take part in the rally and with the help of the rest of the crew, is all geared up for tomorrow’s showcase.

Although he is a qualified Information technology specialist, rally driving is one of his passions and he has participated in a number of rallies. This time, his love for the Gagamel Phamily pushed him a step further as he decorated his Subaru Impreza (UAK 168K) is all decorated with iconic phrases like ‘100% Bebe Cool’ and ‘Gagamel Forever’ 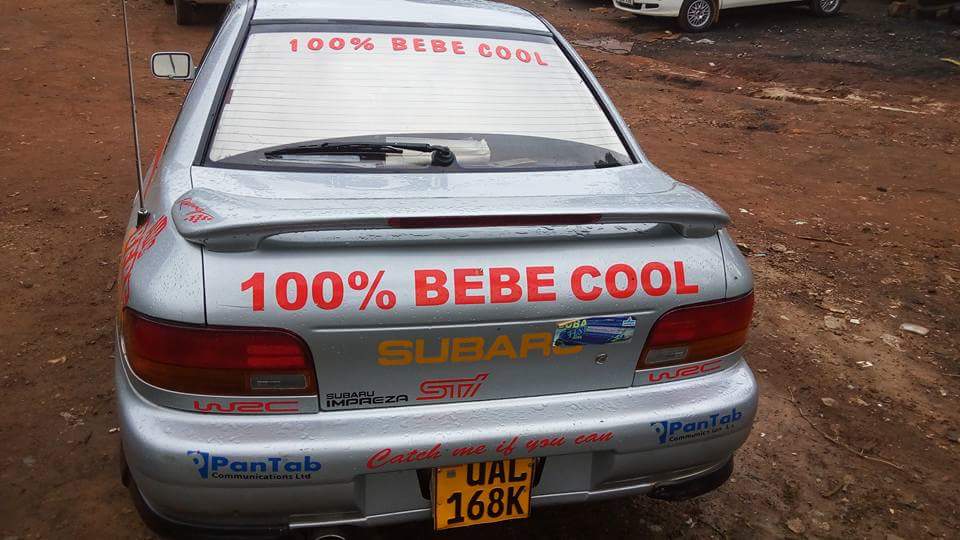 The Subaru Impreza that the Gagamel Phamily member will use

When we talked to Richard Kleberson, the Gagamel Phamily manager, this is what he had to say.

“Brother Jay Jackson has been in Gagamel Phamily since 2012 and tomorrow morning he facing off the other drivers in the Masaka SMC rally. Bebe Cool helped me and helped him with a few things like putting new tires on his car and servicing it too.”

“We as Gagamel Phamily members are for that and we also have other sports games we engage ourselves in like football, basketball, tennis and volleyball.” He added. We wish him all the best as he takes on this challenging race.