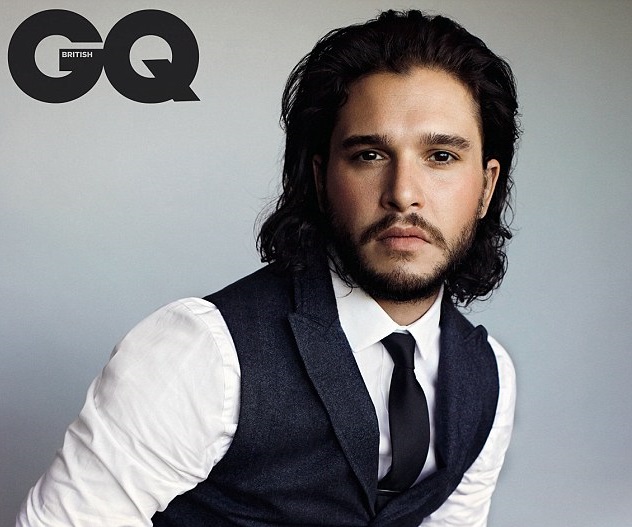 Game of Thrones star Kit Harington mostly by his on screen name Jon Snow opened up about the price of fame.

In an interview with the British GQ, he revealed that, ‘Game Of Thrones is my life, it’s my day job, I love it,’ he said, adding, ‘But honestly, if there is a curse of Thrones, it’s a lifetime of having to talk about it.’ 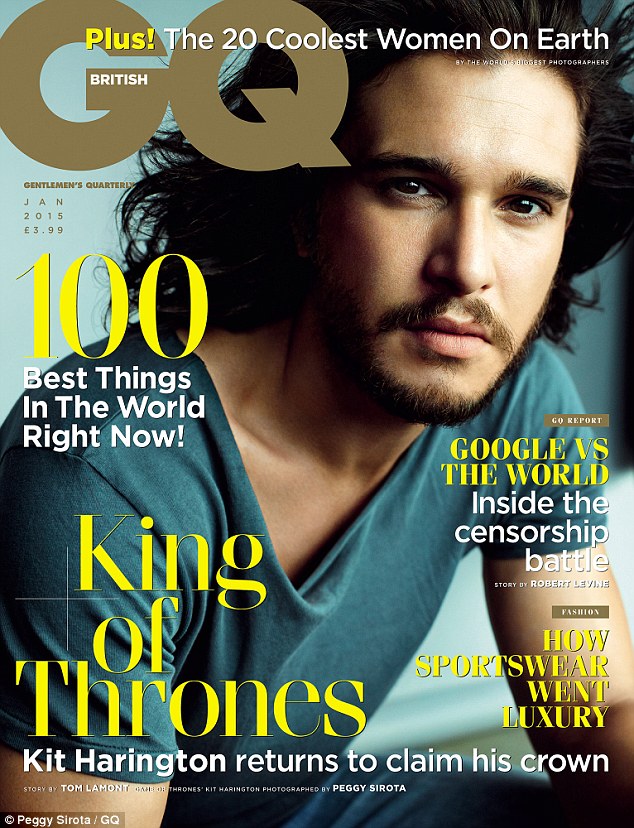 The heart throb who landed on the HBO drama in 2011 admits that he doesn’t want to be remembered as just a Game of Thrones star, citing that he’s addicted to attention like many actors.

Referring to his fellow actors, Kit Harington said, ‘They’re all narcissists. Every single one, I promise you. To have that verve, to get up and want to be watched. It comes from a place – either you were denied that attention as a child, or you were given lots of it and want more. Which is where I land.’

Talking about his character Jon Snow, the actor says it’s hard to go unnoticed,’I’m more recognisable in public than much better-known actors. So many people watch, and I go around looking like my character.’

‘I’d get people coming up to me in the street and asking if I was OK. But this is my default. I laugh, I make jokes, I just happen to reside in this face.’ 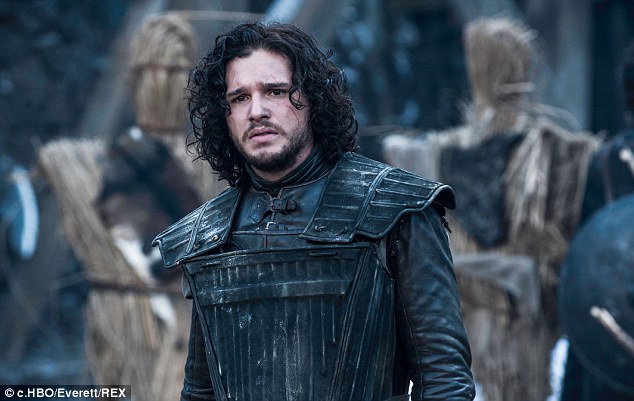